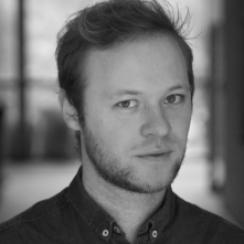 Benjamin RAMÍREZ PÉREZ (1988, Germany) lives and works in Amsterdam. He graduated from the Academy of Media Arts Cologne in 2015. His works have been screened at Locarno, Edinburgh and Toronto International Film Festival, among others. In 2013, he was awarded the Prize of the German Federal Association of Film Journalists for Best Experimental Short. Currently he is a participant at de Ateliers Amsterdam.