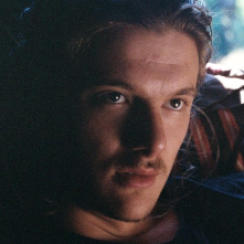 Babai will be the debut feature film of Artem AISAGALIEV (1993). He grew up in Moscow, New York and Los Angeles and graduated from the California Institute of the Arts in the MFA film directing programme. He makes both fictional and non-fictional cinema, as well as music videos. He is interested in the personal connections that exist between different habitats and their inhabitants.