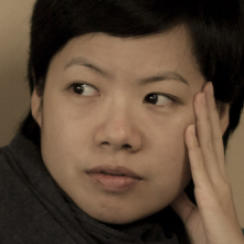 Anocha SUWICHAKORNPONG (1976, Thailand) is a scriptwriter, director and owner of production house Electric Eel Films. Graceland (2006) became the first Thai short film to be included in the Official Selection at Cannes Film Festival. Mundane History (2009), her feature film debut, won a Tiger Award in 2010. Her short film Thursday also had its world premiere at IFFR in 2015. By the Time It Gets Dark (2016) was her second feature film. Krabi, 2562, a mischievous blend of documentary and camp co-directed with Ben Rivers, screens at IFFR 2020.