On 8 September, IFFR hosts an evening with open-air screening at Afrikaanderplein in Rotterdam. Drop by for a bite to eat, a drink, some music and, of course, a great film.

We’ll be screening the Filipino film Respeto by Alberto Monteras II, about youngsters in the underground rap-battle scene of the Manila slums and state-inflicted violence that crosses generations. The film saw its international premiere at IFFR 2018.

Come early to enjoy some good food from the different stands run by restaurant owners from the neighbourhood. You’re allowed to bring your own drinks, but there’s also cold sodas, beer and wine available at the bar. And there will be music! Bring your own chair, blanket or beanbag or rent a folding chair for €1.

Please note: the film will be subtitled in Dutch. The spoken language is Filipino.

Here's a film reminding us that true hip-hop is political. In this era of extrajudicial killings under the reign of the current president, Duterte, young Hendrix sets his sights on underground rap battles in the slums of Pandacan, Manila. But his true enemies don’t have ears for his words.

The beats and rhymes in the Tagalog language are electric. A dynamic camera floats through sun-drenched streets and darkened alleys in the long, waking hours of the Filipino youth, represented by a cast of local rappers including the number one YouTube star, Abra, who plays our scruffy-haired protagonist. But it's when the camera grinds to a halt that the film really shines. In the face of state-inflicted terror, Hendrix’s meeting with bookstore-owner Doc, once a radical poet, creates a striking parallel between the days of dictator Marcos and the present. 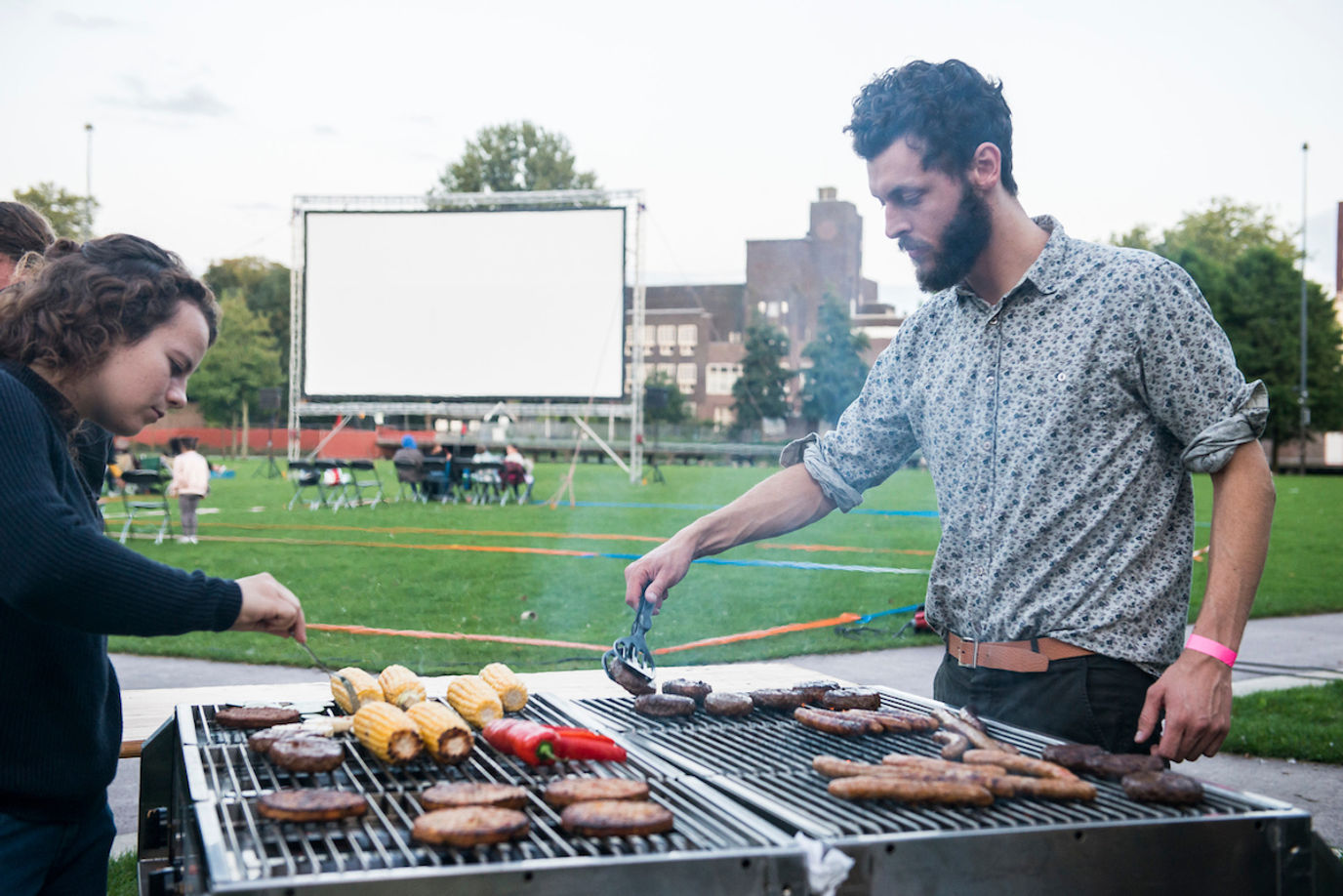 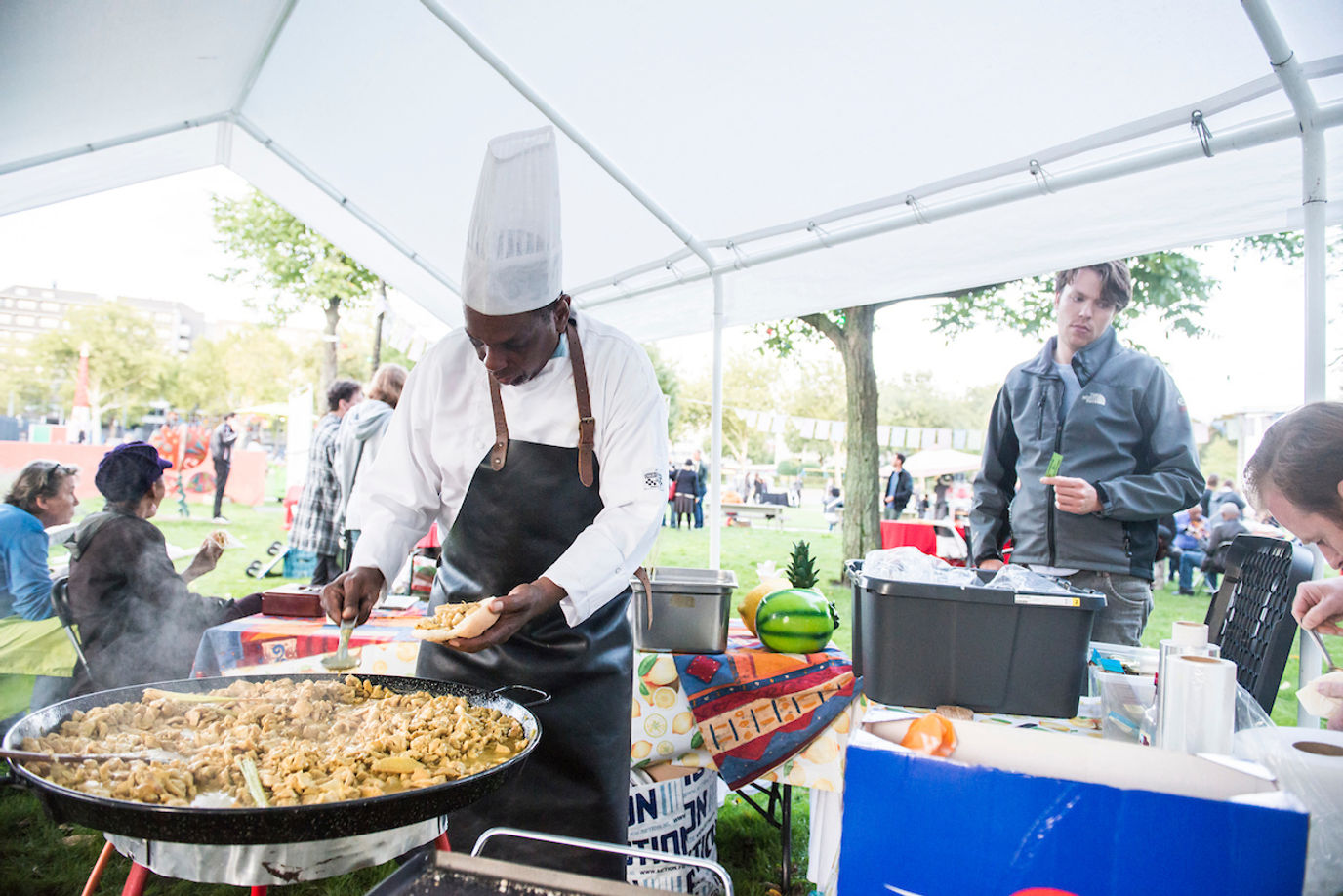 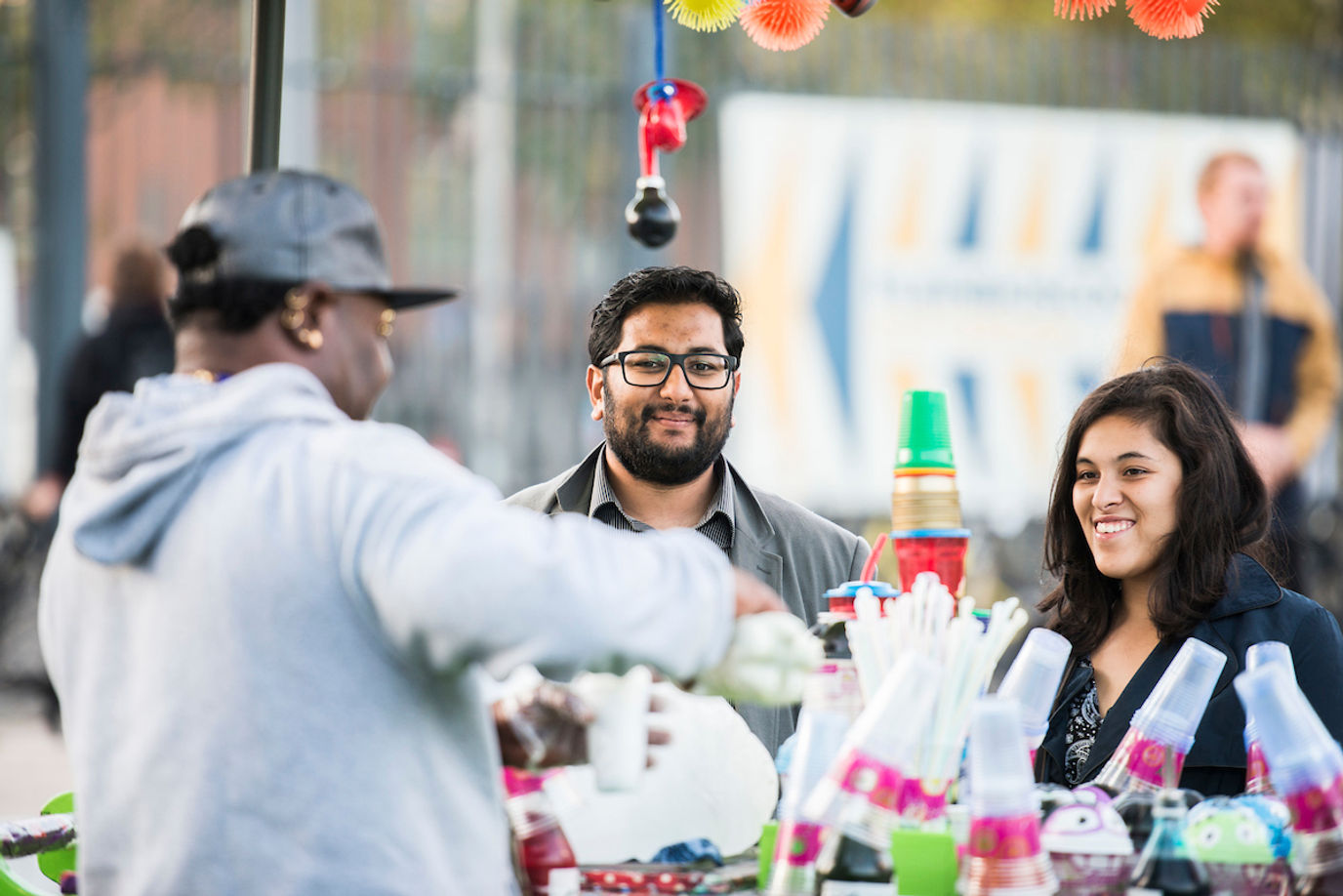 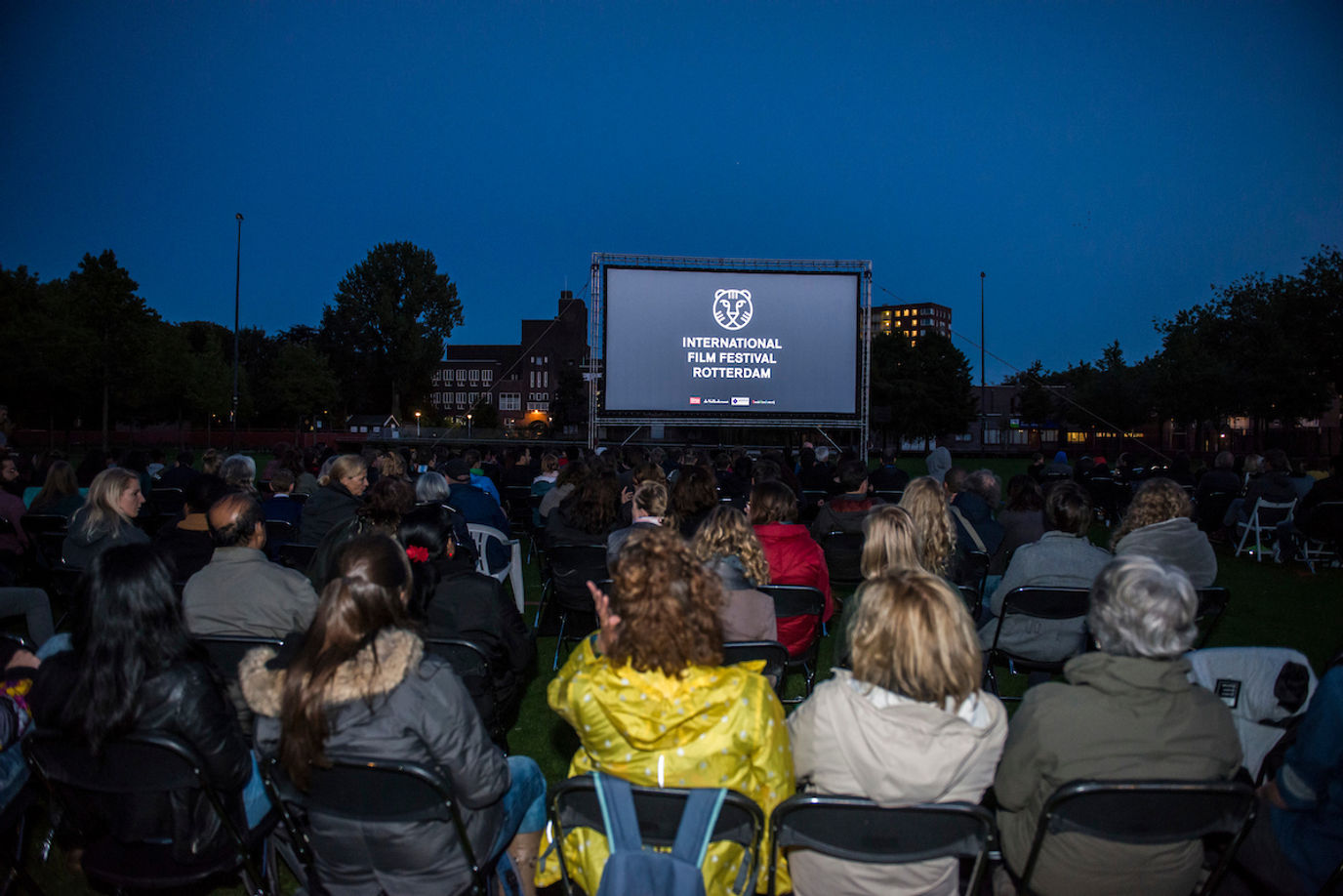 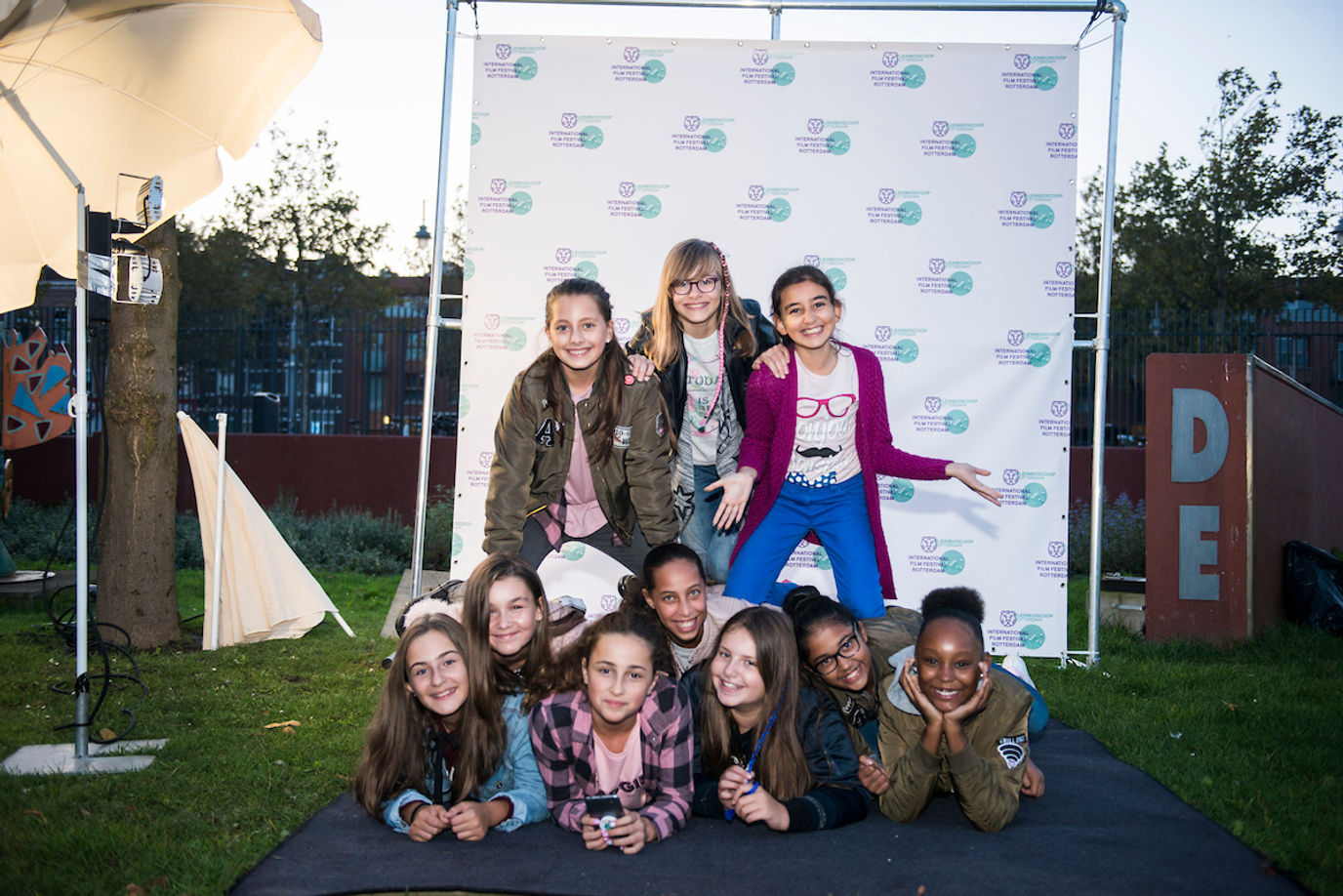 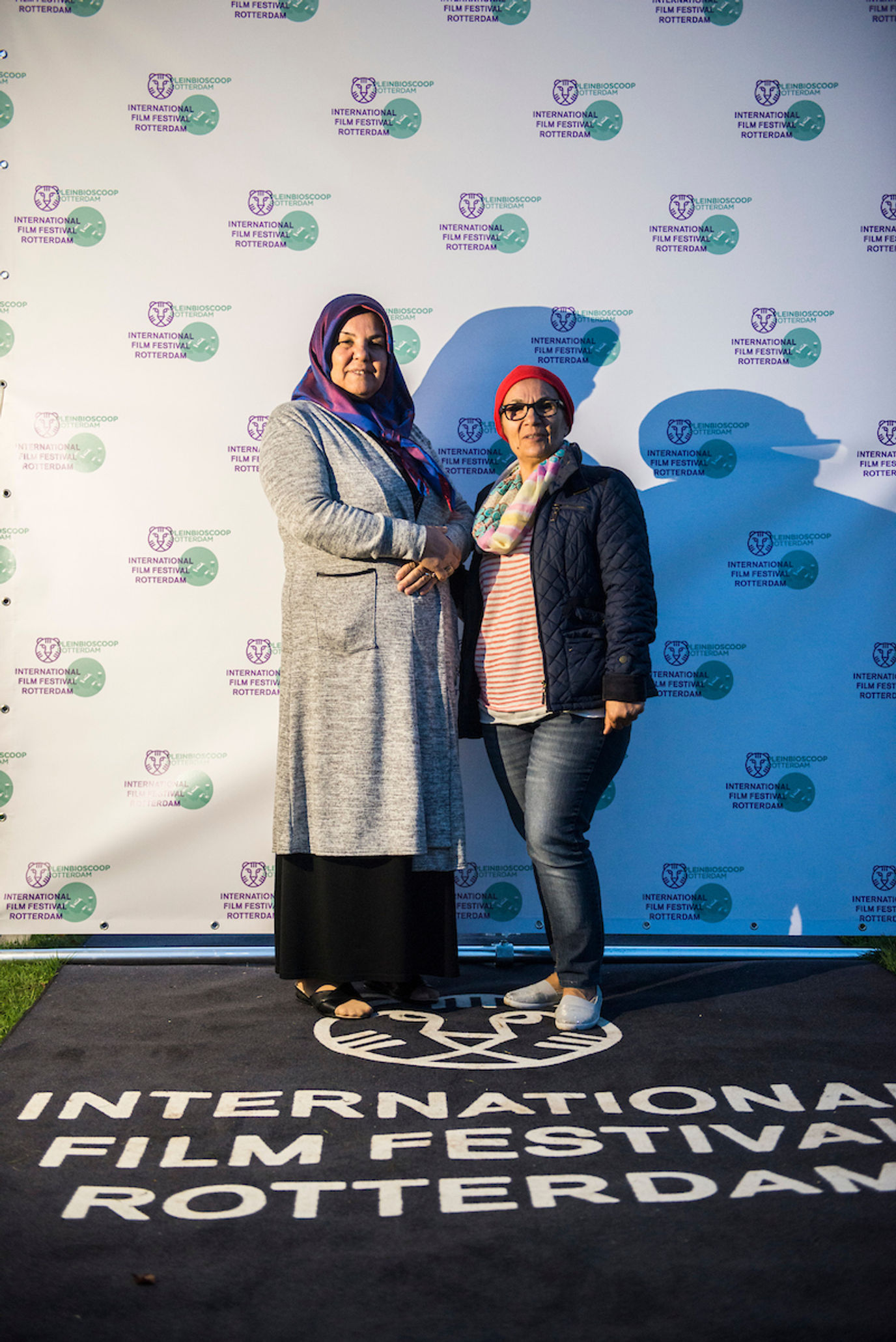 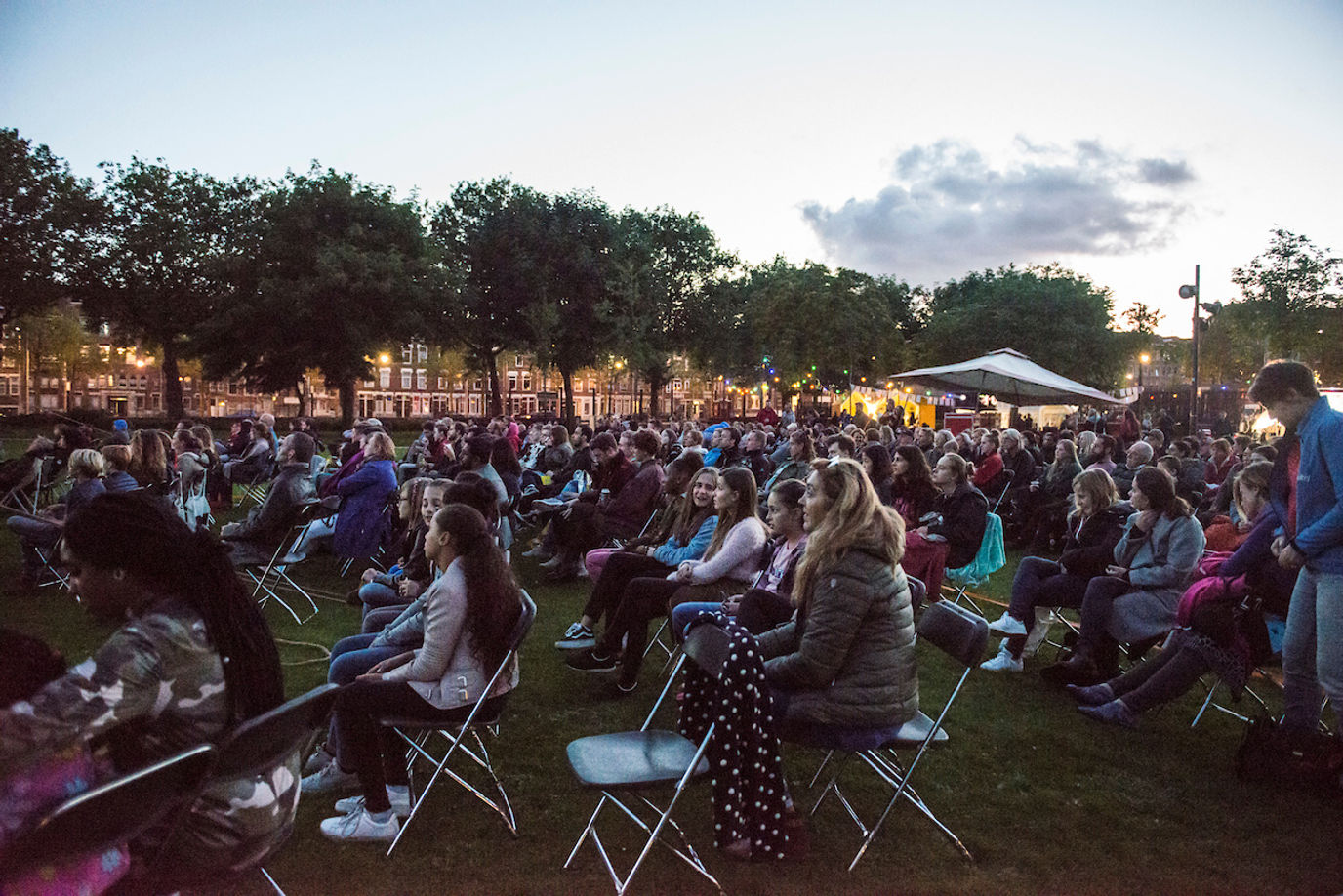 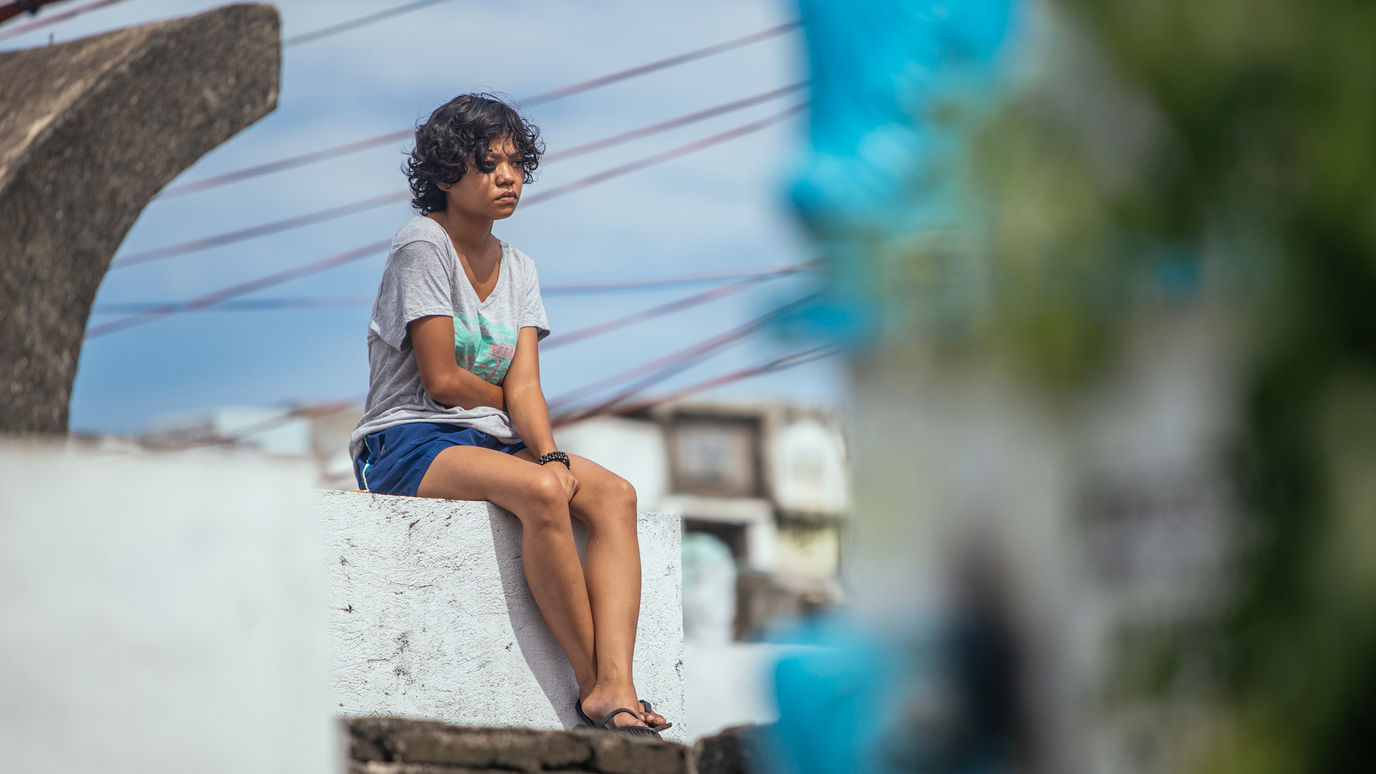 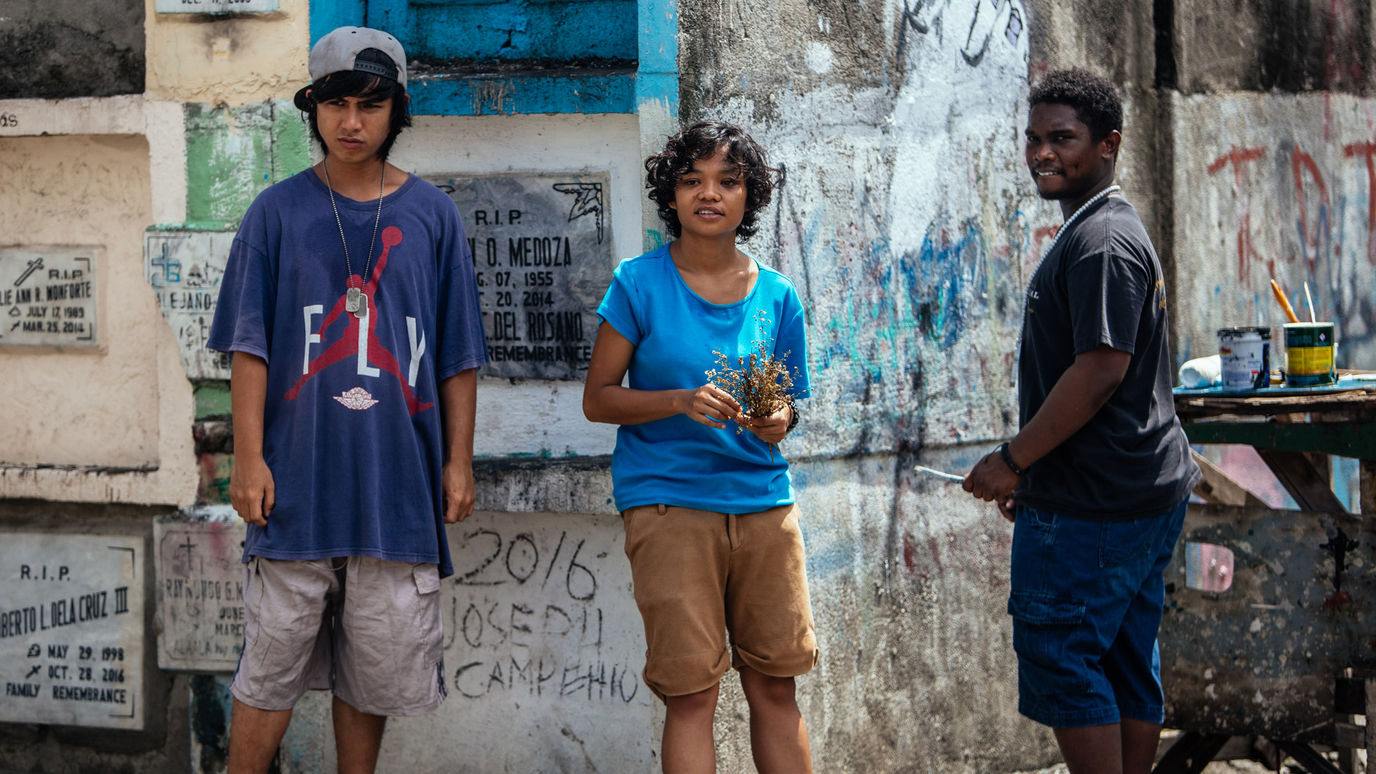 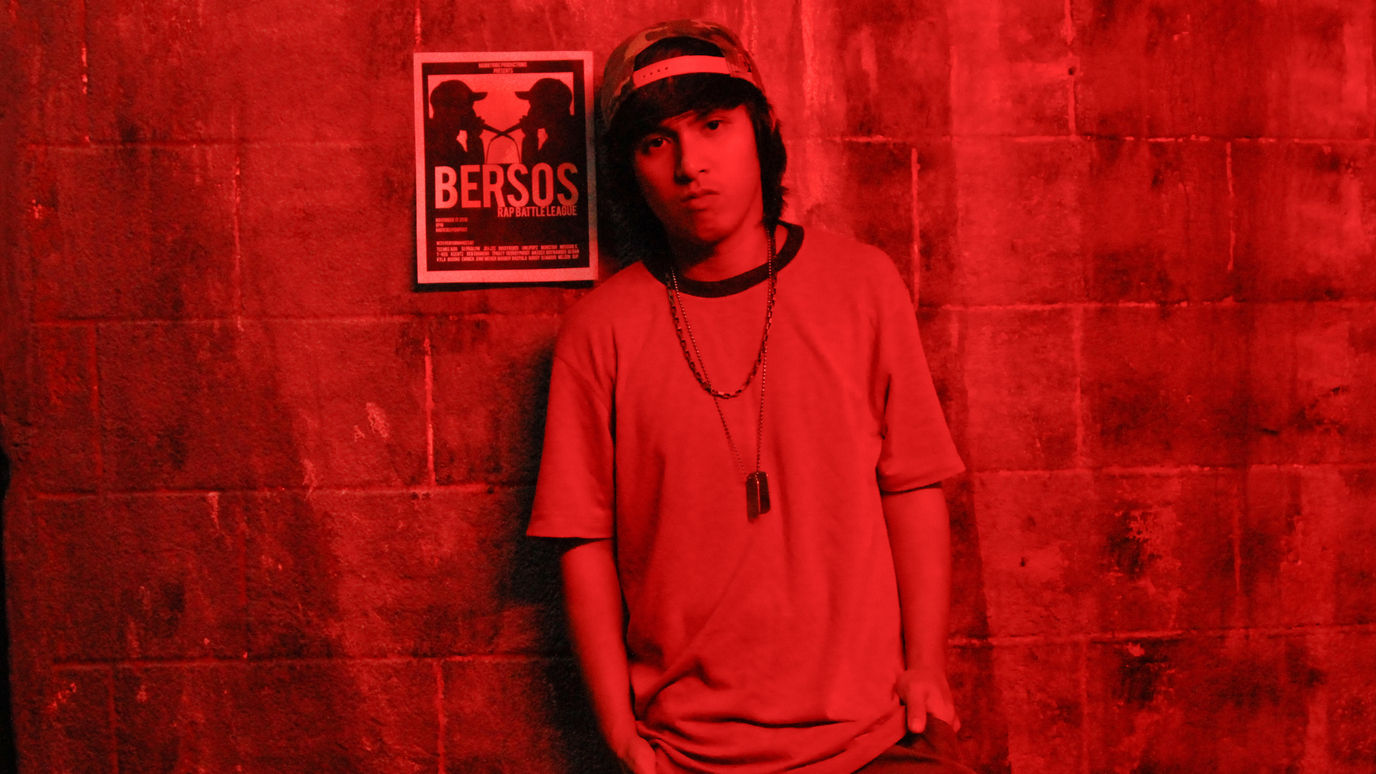 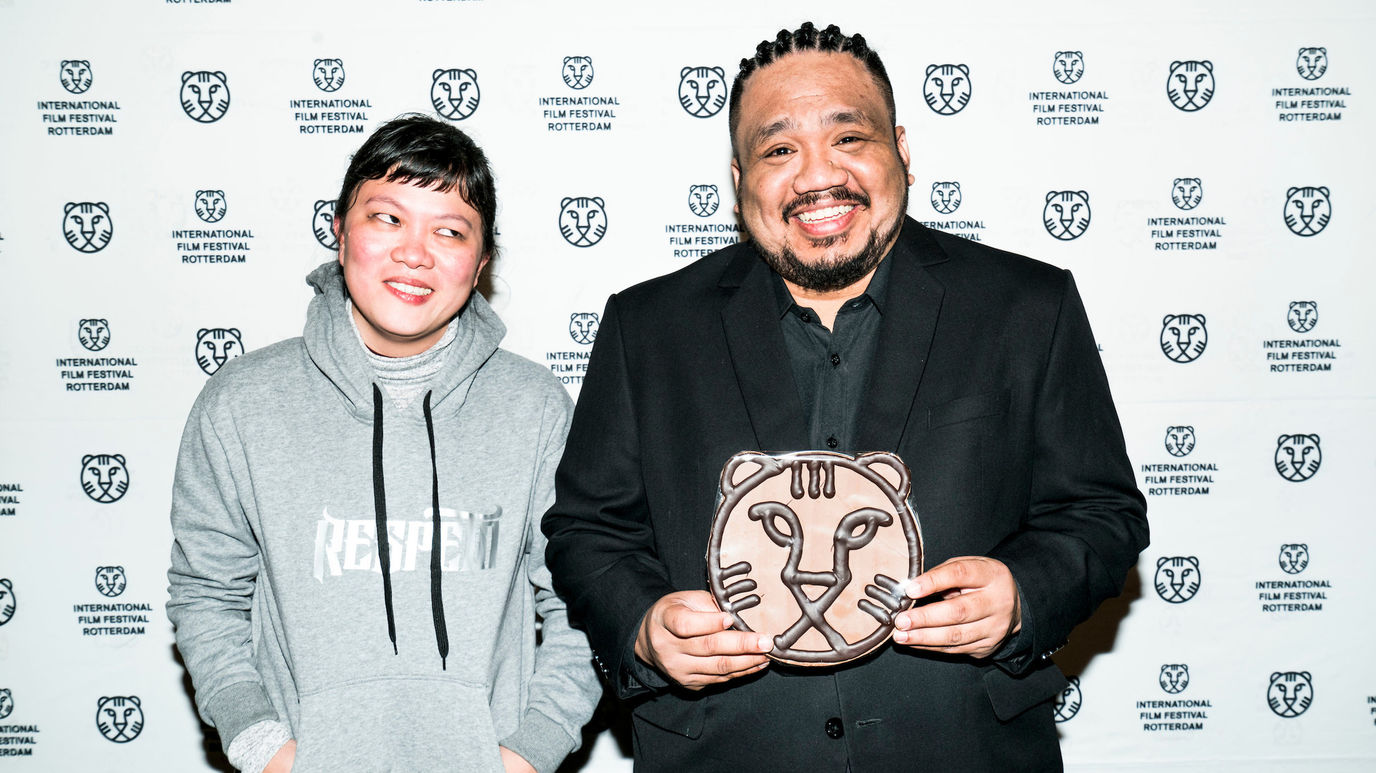 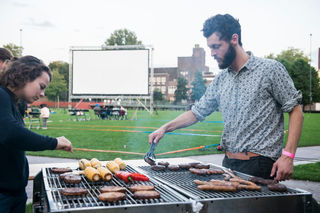 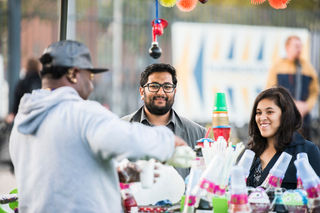 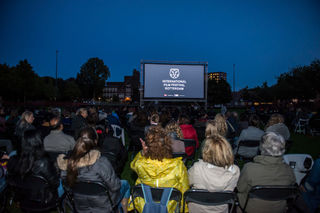 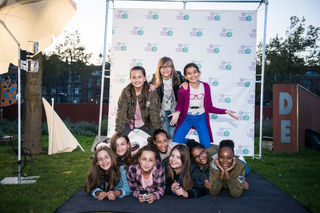 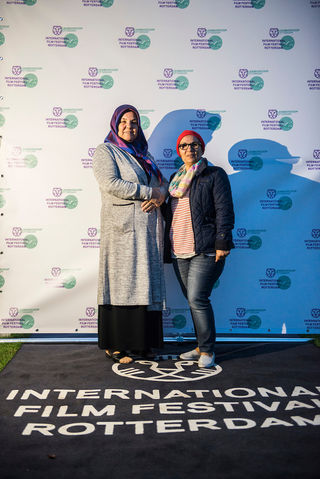 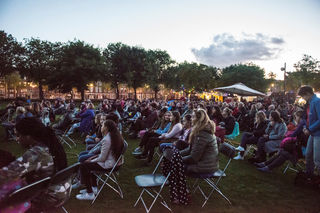 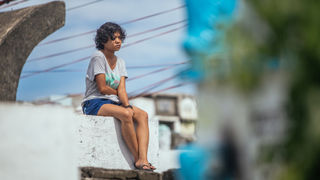 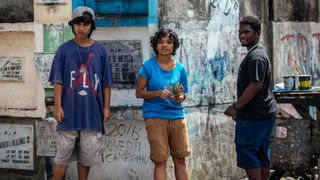 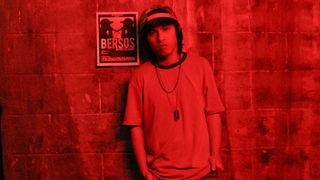 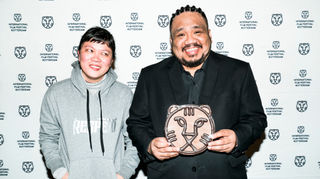