IFFR Live returns in 2016! Five films that will have their premieres during the 45th International Film Festival Rotterdam will simultaneously screen in more than forty cinemas worldwide, in addition to live online audiences. Like last year, filmmakers will be present at the premieres in Rotterdam.

All viewers, whether in a cinema in the Netherlands, England, Italy, Poland, Canada or elsewhere in the world, can take part in the Q&A session after the film on Twitter, allowing them to sample the festival atmosphere wherever they are. Every Q&A will be further enhanced by additional live elements, such as music. The second edition of IFFR Live will take place from 29 to 31 January. The following titles will be screened:

As I Open My Eyes

Leyla Bouzid's impressive debut film is set in the summer of 2010, on the eve of Tunisia's Jasmine Revolution. Farah is a rebellious eighteen-year-old. Her over-protective mother wants her to study medicine, but fearless Farah prefers to sing with an underground band. When Farah disappears one day, it looks like she has run away again. But is that really the case? Winner of the BNL Audience Award and Best European Film at the Venice Film Festival.

When up-and-coming model Emma gets an opportunity to make her dream reality and become an international top model, she swaps home and life in Denmark for fashion capital Paris. Here, she meets attractive photographer Shane White at a photo shoot, and falls in love. But their relationship quickly becomes a dangerous obsession for Emma.

Challenging psychological drama in which the carefully nurtured harmony within a family is shattered one lovely summer evening. Cédric, who is generally shut away in a world of his own, responds recalcitrantly to the happy news of his sister’s pregnancy. Strong debut with great ensemble acting led by Nathalie Baye as the dominant mother.

Based on the famous play Bodas de sangre/Blood Wedding by Federico García Lorca, La novia tells the story of a passionate love triangle. A bride leaves her groom, unable any longer to withstand the surging desires of her lover, Leonardo.

A comic road movie set against the background of contemporary Sweden. A strong debut, shot in black-and-white, in the style of the early films by Jim Jarmusch and Aki Kaurismäki.

IFFR Live is a collaboration between IFFR, Fortissimo Films, TrustNordisk, Doc & Film International, Les Films du Losange and Bob Film Sweden AB. IFFR Live extends the reach of festival films as far as possible by making use of new technology and new media. Alongside the screenings in the cinemas, thanks to a partnership with KPN the films can be seen simultaneously on Kanaal 999 by subscribers to KPN Interactive TV in the Netherlands. These subscribers will also be able to take part in the interactive Q&A immediately following the films from the comfort of their own homes. The films are also available online on the VoD platform Filmin (Spain) and in other territories through a cooperation with Festival Scope. 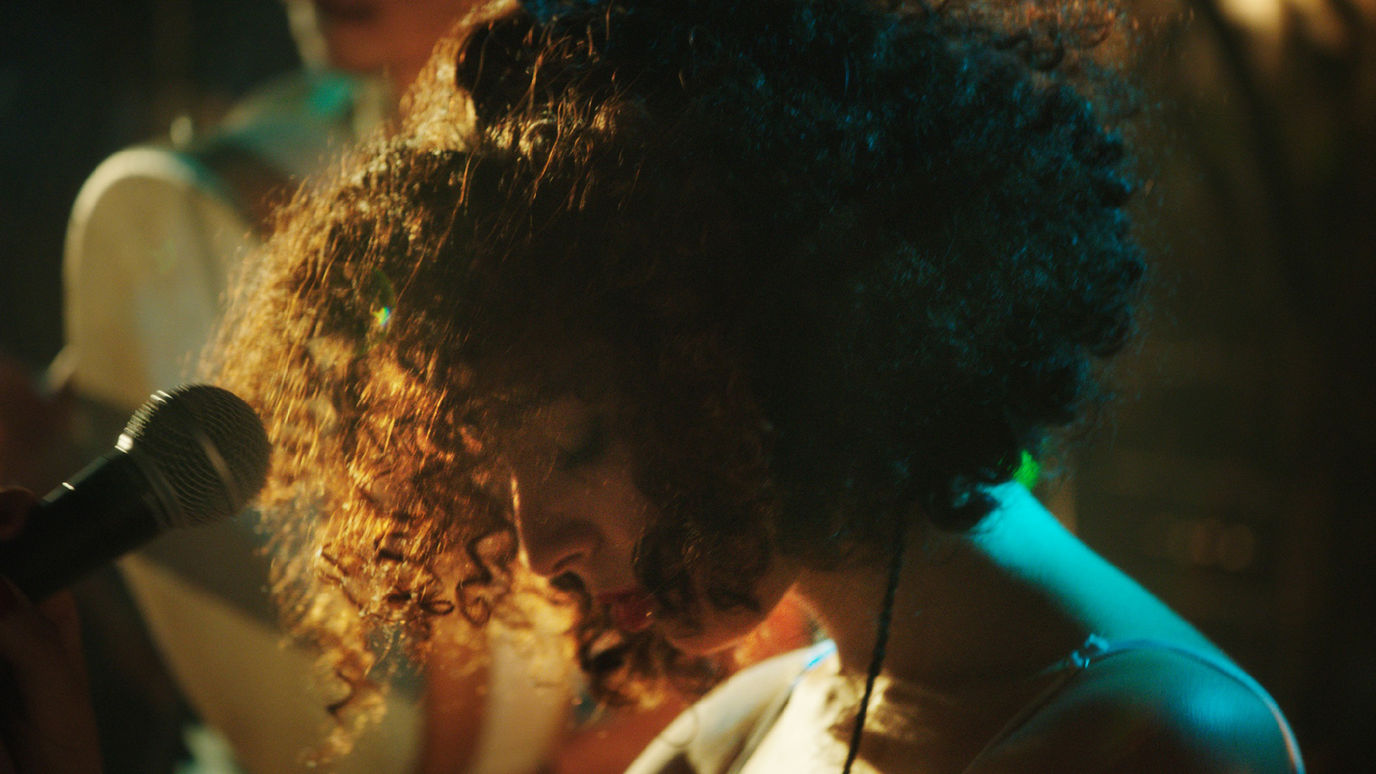 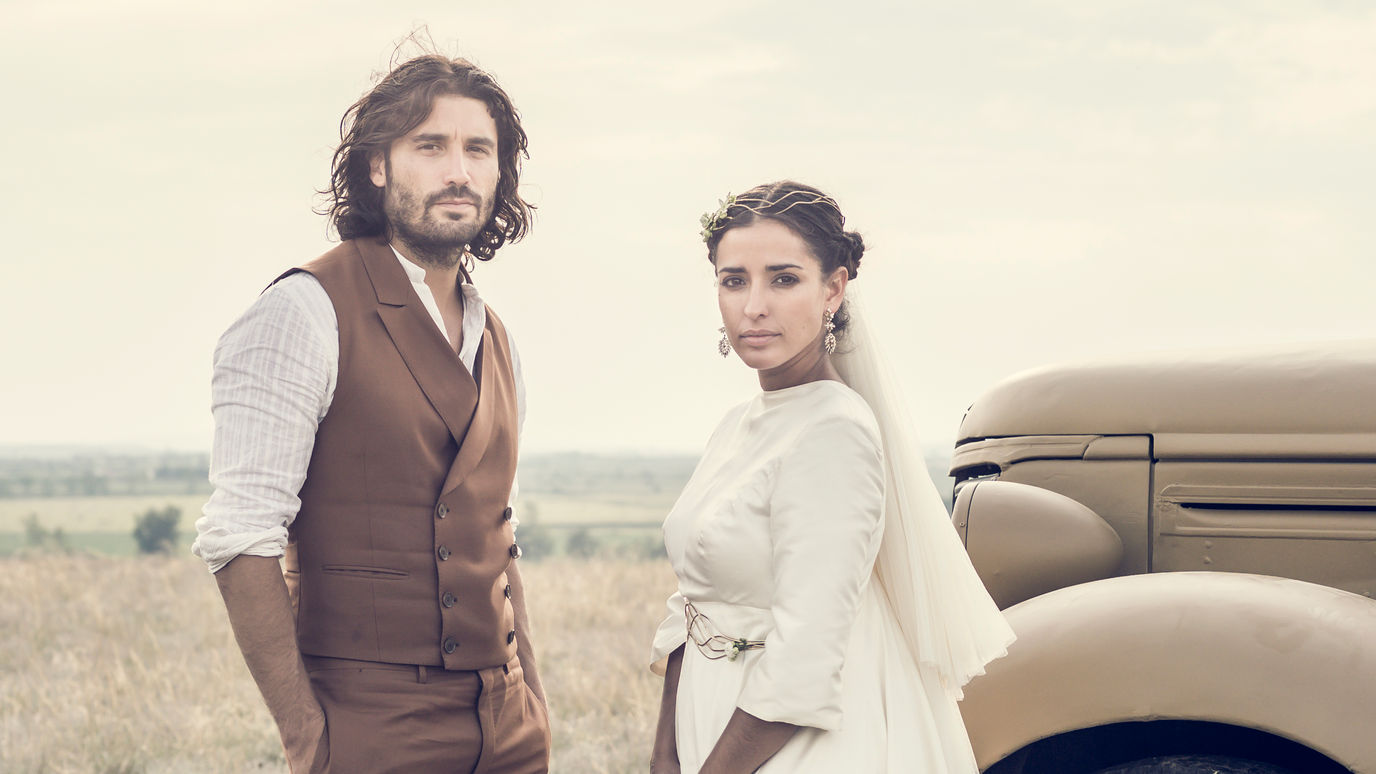 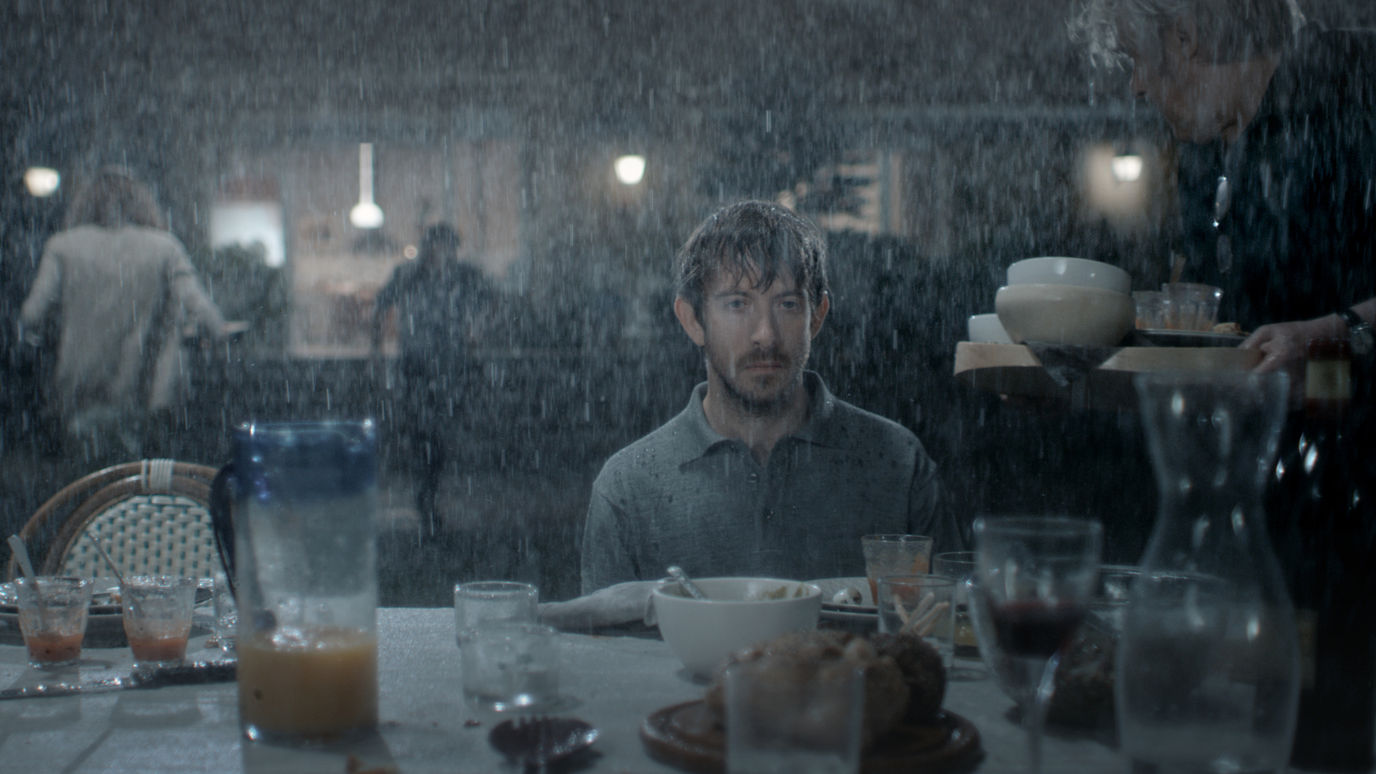 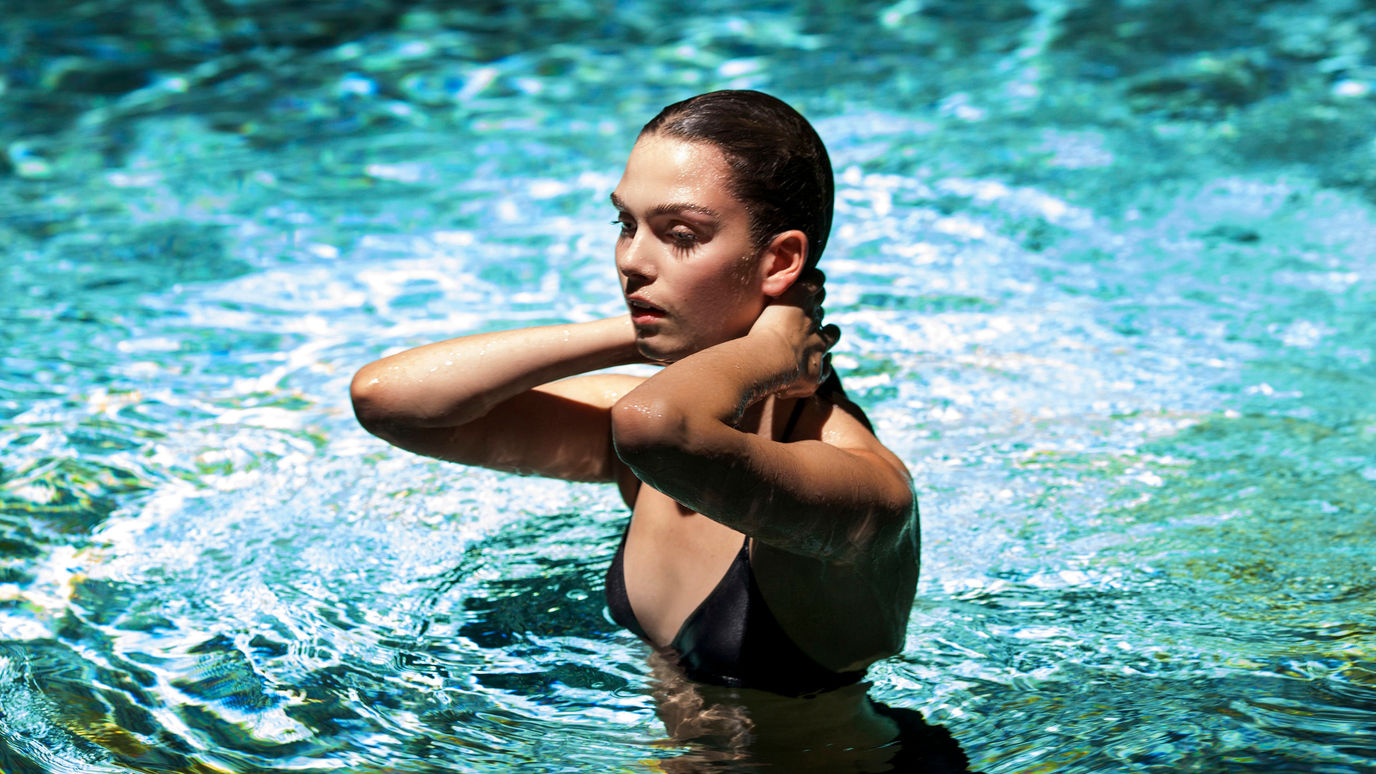 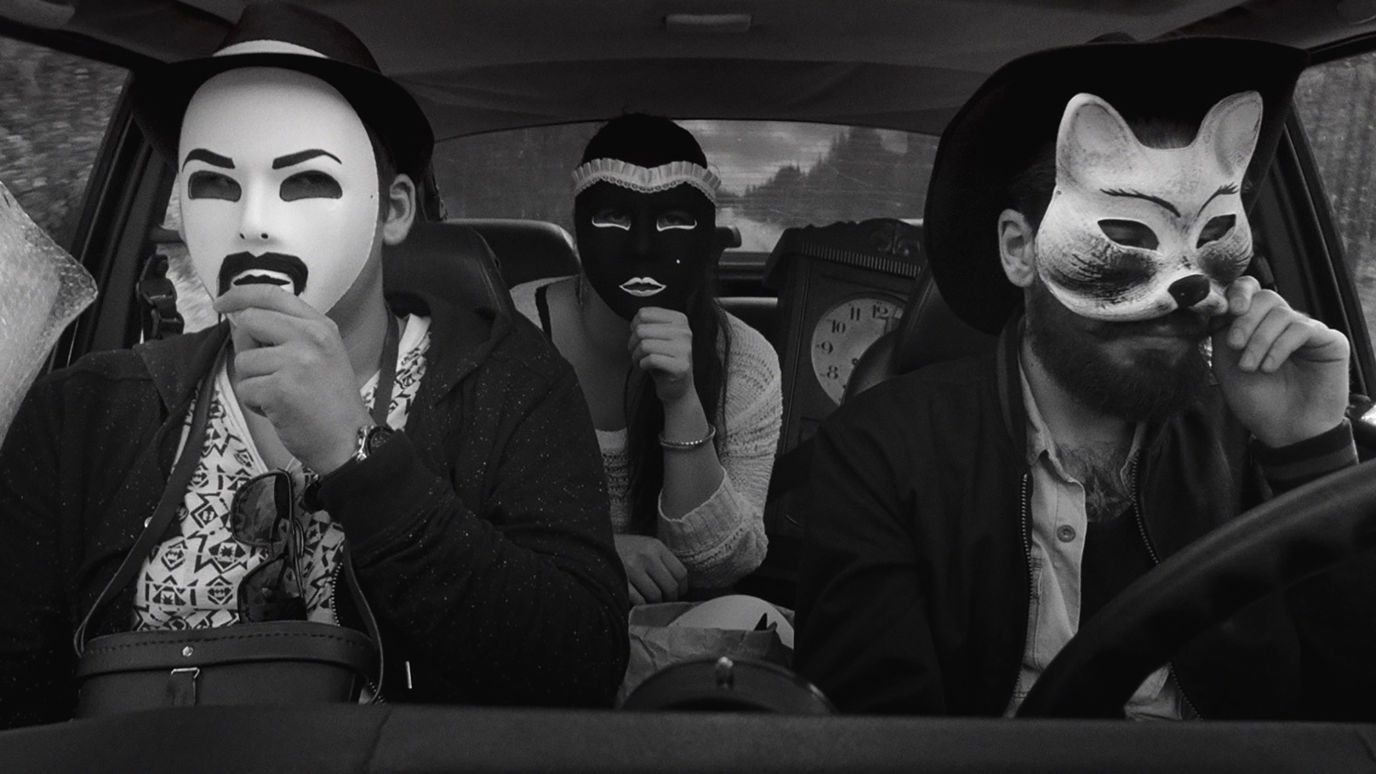 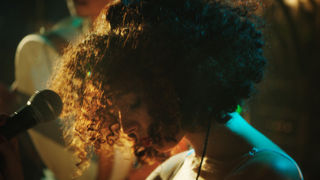 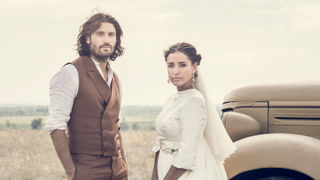 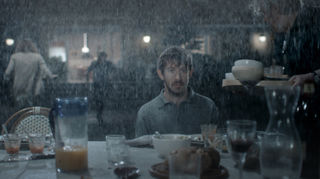 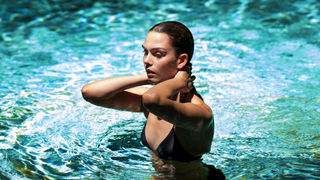 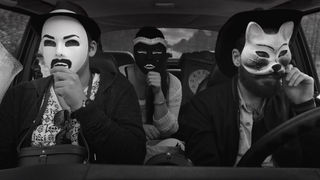