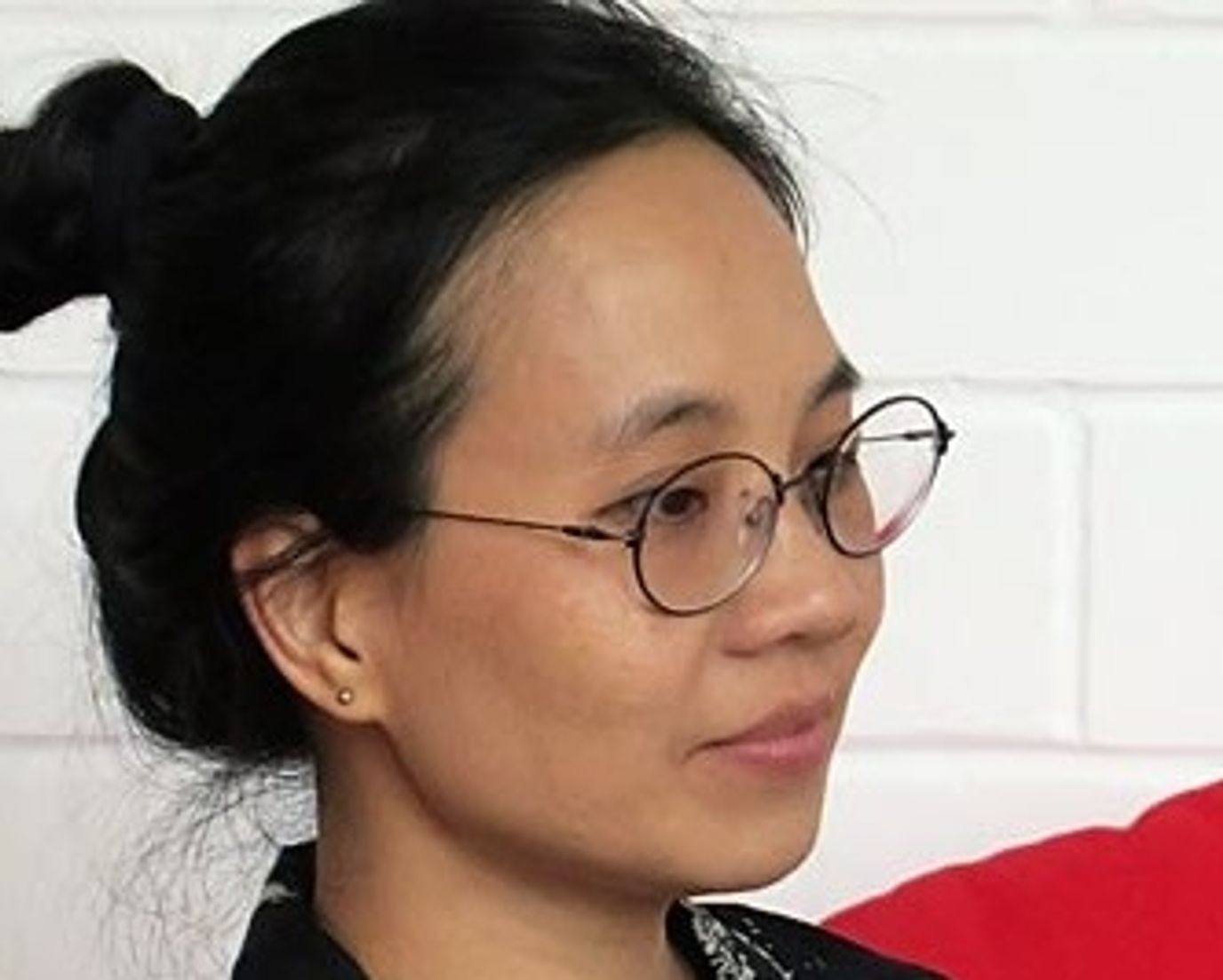 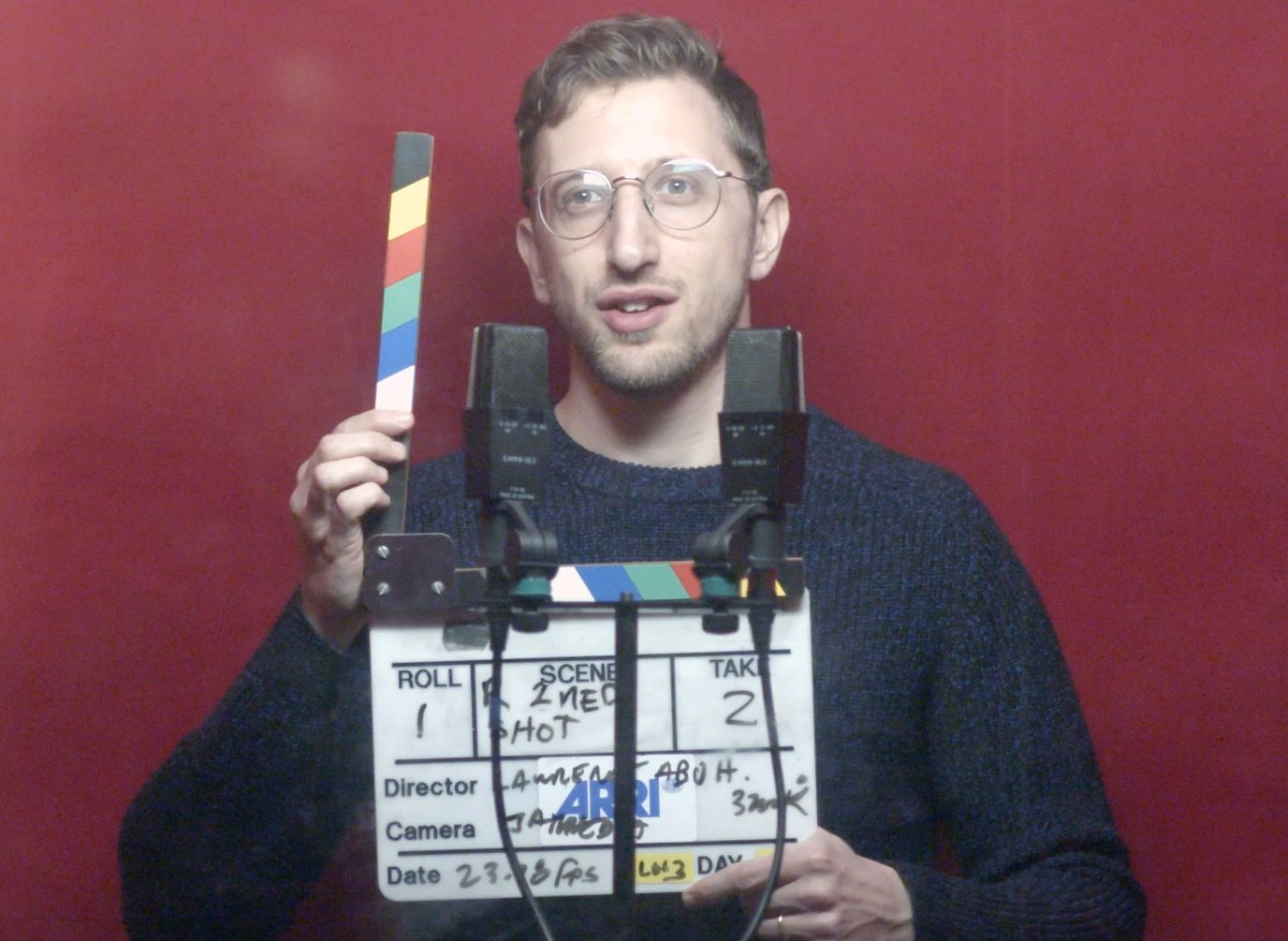 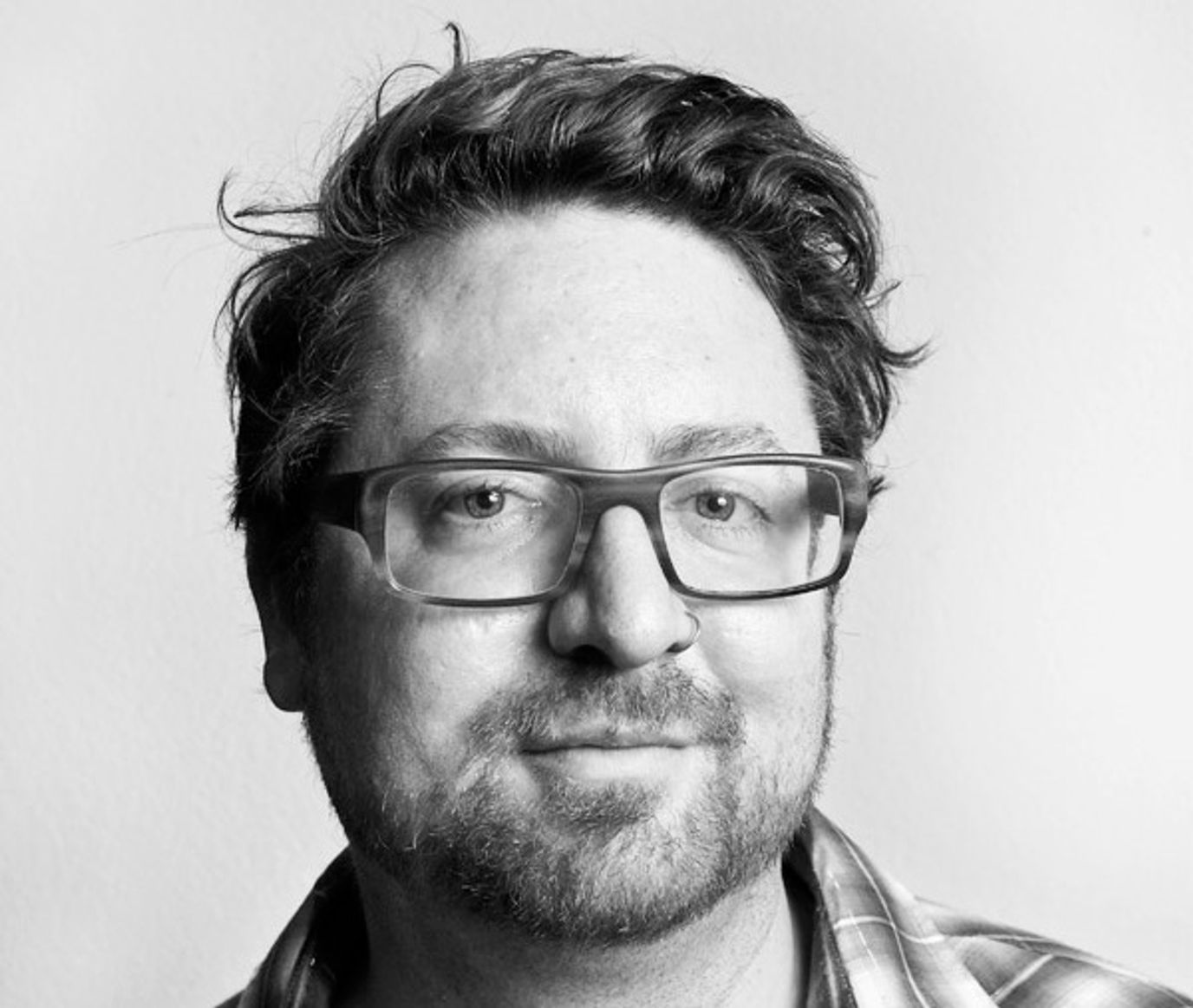 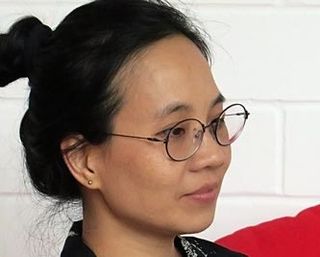 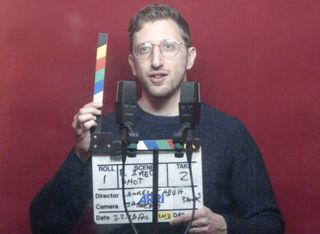 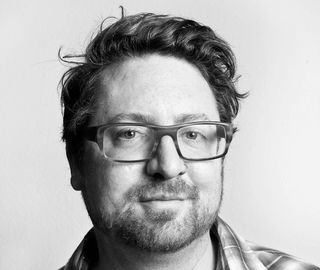 Thi is a Hanoi-based filmmaker/moving image artist. Her moving image work—including experimental documentary films, single-channels and video installations—consistently engage with memory and history, and reflect on the roles and positions of artists in society. Her practice traverses boundaries between film and video art, installation and performance.

Lawrence is an artist and 'private ear'. His audio investigations have been used as evidence at the UK Asylum and Immigration Tribunal and as advocacy for organisations such as Amnesty International and Defence for Children International together with Forensic Architecture at Goldsmiths College London. Abu Hamdan was the recipient of the 2018 Abraaj Group Art Prize and Baloise Art Prize 2018. His film Rubber Coated Steel won the Tiger Short Film Award at IFFR 2017 and his exhibition Earshot at Portikus Frankfurt won him the 2016 Nam June Paik Award for new media.

His solo exhibitions include Chisenhale in London, the Hammer Museum Los Angeles, the Portikus Frankfurt, the Kunsthalle St. Gallen, Beirut in Cairo, The Showroom in London, and Casco in Utrecht. His works are part of the collections at the Modern Museum of Art and the Guggenheim in New York City, the Van Abbemuseum in Eindhoven, the Centre Pompidou Paris and the Tate Modern in London.

John is a film collector since he’s a Teenager. He acquired his first experiences in curating films, when he founded and organised a film club in Winterthur. He joined Kurz und Knapp in 2006 as Head of Programme until 2012 and was board member until 2013. 2009 he became member of the selection team and Board Member at the Swiss Youth Film Festival in Zürich. For over two years he was a film journalist and critic at Radio Stadtfilter. In 2009 he became Team member of the Internationale Kurzfilmtage Winterthur and exercised in different functions, like Head of Youth Programme, Member of the Board, Programmer International Competition, Curator, Assistant of the Artistic Director. In 2012 he was assigned as artistic director of the Internationale Kurzfilmtage Winterthur. John is since 2013 film curator at Cinema Cameo/Filmfoyer Winterthur where he advices the programme manager, regularly curates film programs and moderates Film Talks.

He has a Master in Advanced Studies in Curating ZHdK and was Editor of the IssueNo.23 of the magazine on-curating The Future of Short Film, which was presented at Internationale Kurzfilmtage Oberhausen. He is Member of the Swiss and European Film Academy, Board Member at Pro Shorts and the Short Film Conference. He advices Swissfilms for the yearly Short Film Booklet.