The month of May promises to be a truly merry one for diehard David Lynch fans. In the run-up to the launch of the new, hugely anticipated Twin Peaks series in mid-May, KINO is screening not only a Twin Peaks marathon of seasons 1 and 2, but on Wednesday 10 May IFFR KINO also presents a unique double bill. Alongside the documentary David Lynch: The Art Life (2016), which screened just a few times at the last IFFR, we will be showing the extremely stylish and completely confusing Lost Highway (1997). The latter will be introduced with a KINOte by Kaj van Zoelen, film journalist and programmer.

Cineaste, musician, artist, guru and coffee aficionado David Lynch takes us back to the roots of his creativity. A portrait of the artist as a young man, played by himself as a relaxed, candid, middle-aged man – with the emphasis on painting and how he swapped a cosy nest for an odyssey through his dark side. As stunning archive footage and his artworks passes by on screen, we hear him talk about the old days. His tastefully presented reminiscences and juicy anecdotes reveal a lot about his roots as an artist. The documentary covers the period up to the making of his film breakthrough Eraserhead (1977) – his first “moving painting with sound”.

“A 21st-century noir horror film”, is how Lynch himself christened his seventh fiction feature. Tormented jazz saxophonist Fred Madison (Bill Pullman) is accused of having murdered his wife Renee (Patricia Arquette) in a particularly gruesome manner. In prison, he is inexplicably transformed into young car mechanic Pete Dayton (Balthazar Getty), and starts a new life. Patricia Arquette turns up again, this time in the form of gangster’s moll Alice, and Pete soon starts an affair with her. Is Pete Fred’s alter ego? Is Alice the same woman as Renee? And who is the Mystery Man who seems to be stalking both men? Lynch serves up an intriguing discourse on identity, with a leading role for the breath-taking, eerie atmosphere in which the various plots unfold.

Individual tickets are available at €10/€7.50. If you want to see both David Lynch: The Art Life and Lost Highway, you can buy a special double-bill ticket for €14. 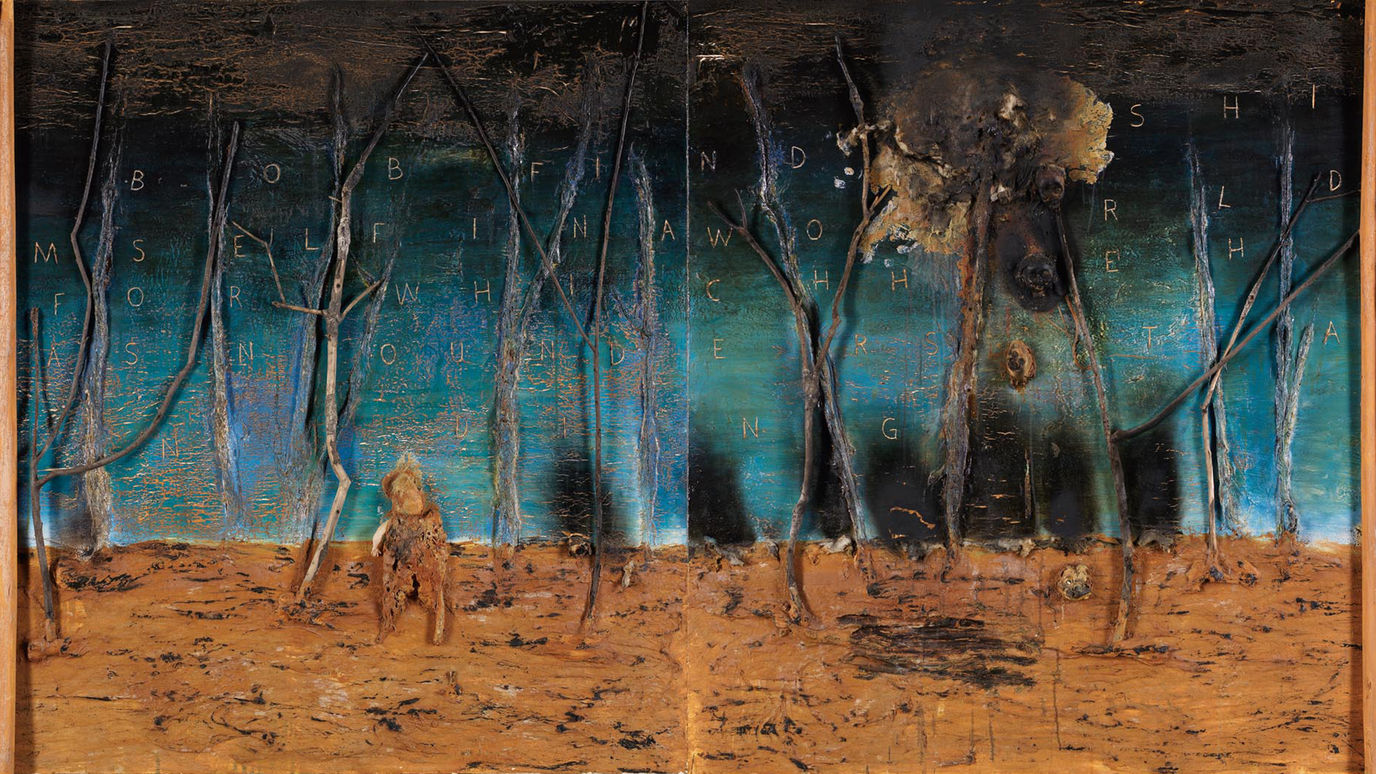 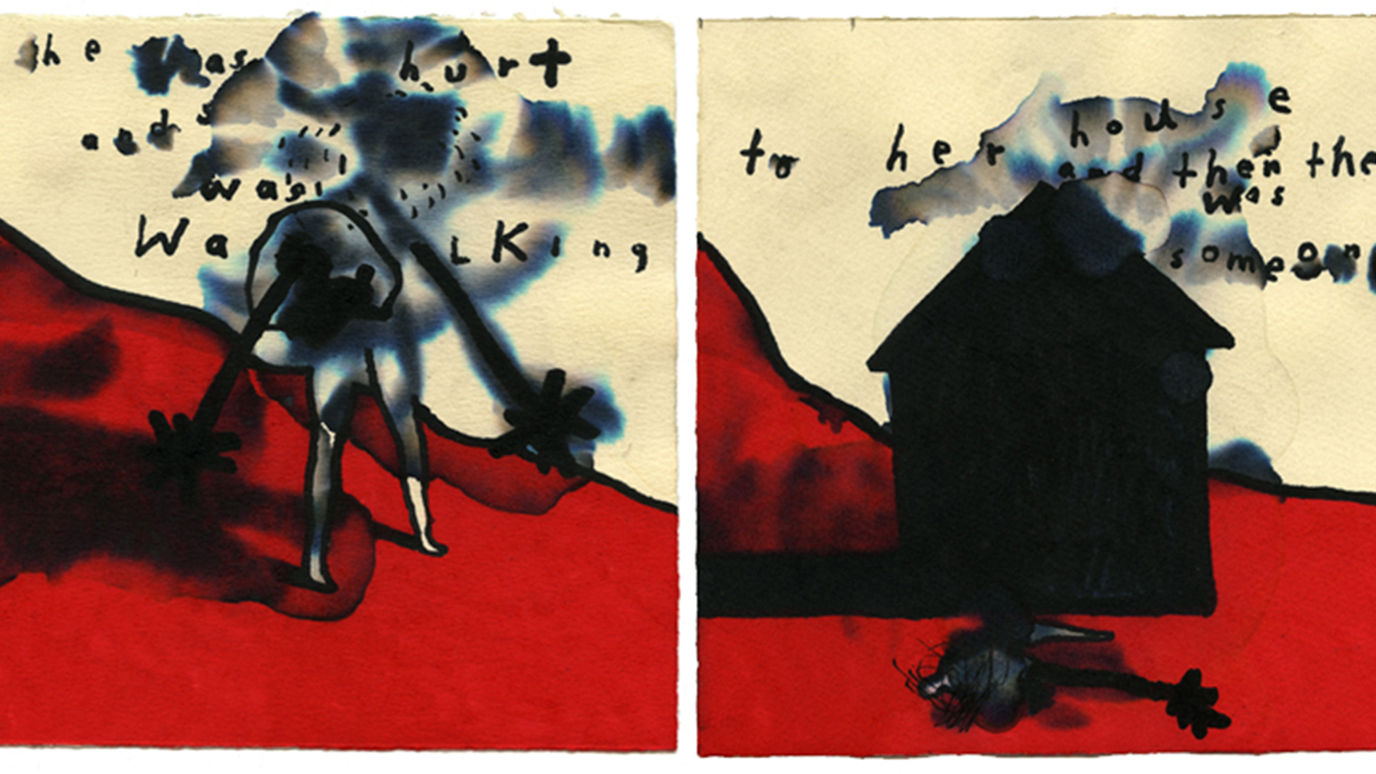 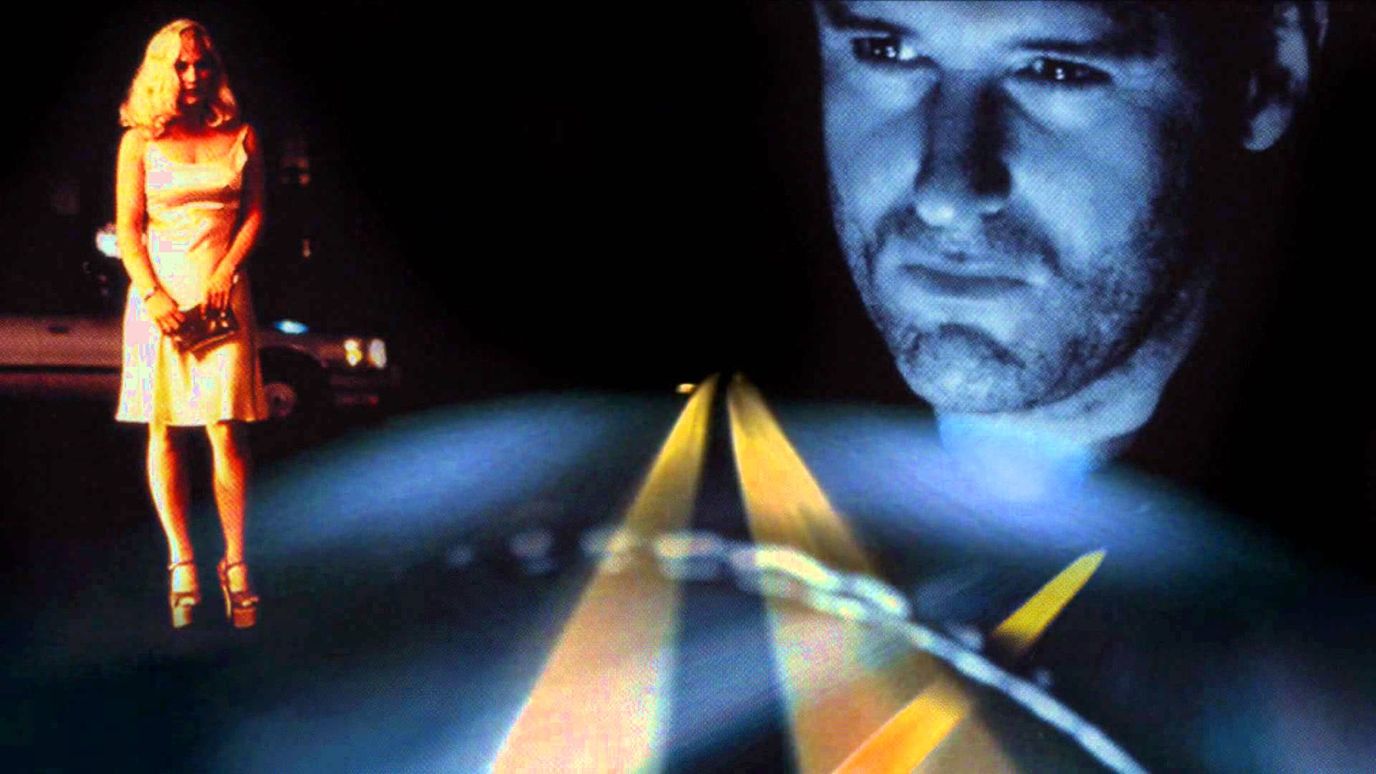 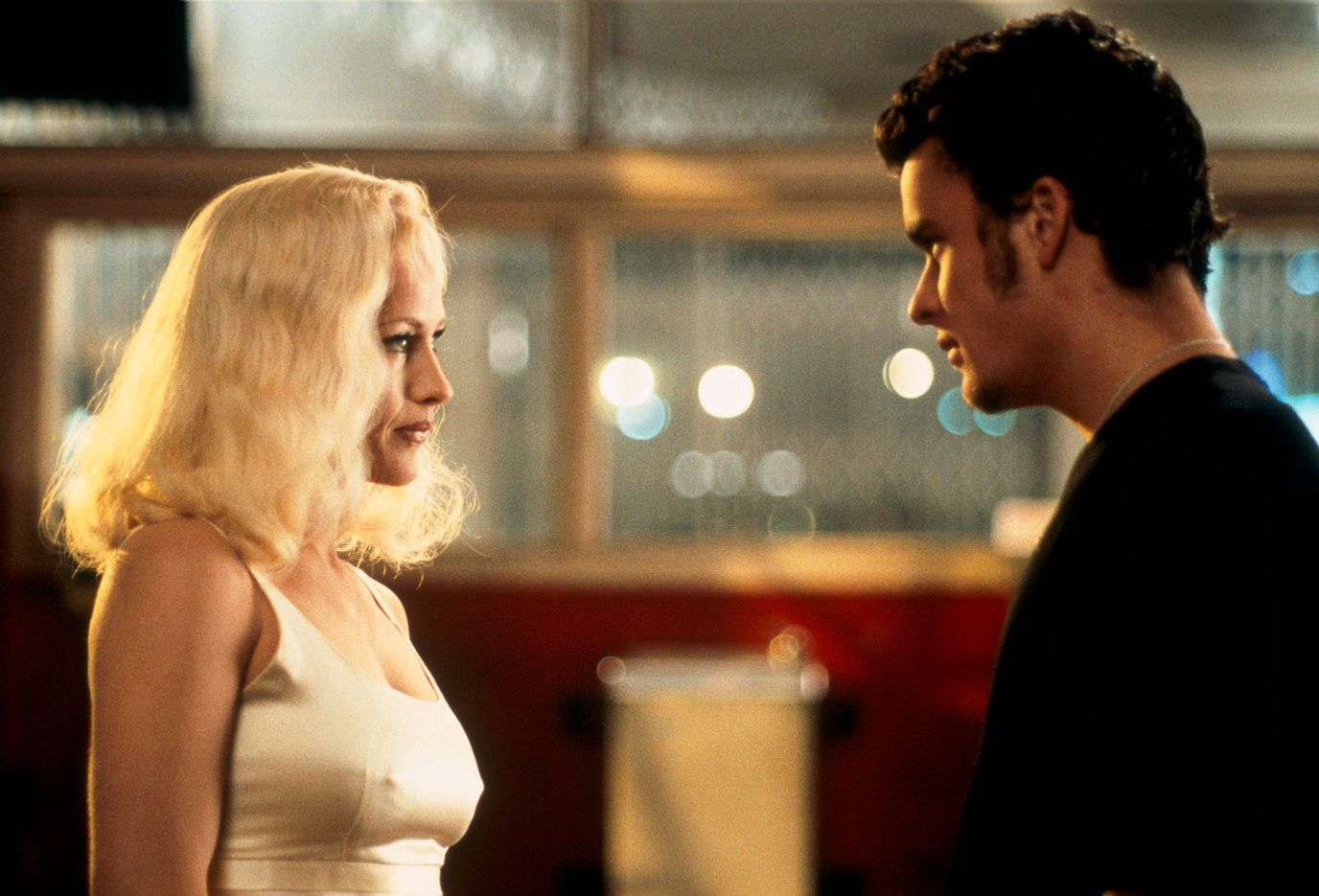 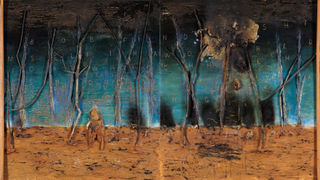 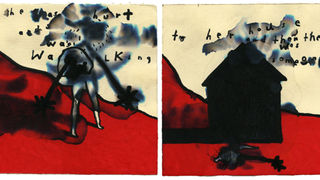 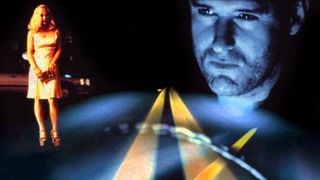 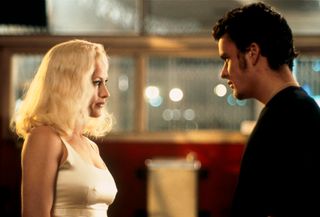