Join us in KINO on Wednesday 5 December for a screening of the Golden Palm winning film Sex, Lies, and Videotape (1989) by Steven Soderbergh, his riveting low-budget debut that inspired many independent filmmakers to come. The film also has the first-ever soundtrack by former Red Hot Chili Peppers drummer Cliff Martinez. Introduction: Hugo Emmerzael

Sex, Lies, and Videotape is the feature film debut of then-26-year-old American filmmaker Steven Soderbergh. The film was shot on a very low budget, but still managed to be a major box office success and win the Golden Palm in Cannes in 1989.

In this intriguing drama, John has an affair with the sister of his wife Ann. Ann is no longer interested in sex until an old friend named Graham steps into their life. Graham has a bit of an odd habit: he videotapes women who talk about their sexual desires.

Sex, Lies, and Videotape was heralded as a revolutionary force in cinema by both critics and filmmakers, many of whom drew inspiration from the film for years to come.

Why screen it now?
Three of Soderbergh’s films have screened at IFFR, but Sex, Lies, and Videotape is not one of them. However, we have good reason to show it. It’s the very first film for which Cliff Martinez created the soundtrack, and he will be one of the main speakers in the Masterclasses & Talks programme of IFFR 2019.

Martinez is the former Red Hot Chili Peppers drummer turned film music composer. He has contributed to a long list of high-profile films after his first collaboration with Soderbergh in 1989, including many more of Soderbergh’s films (such as Kafka, The Limey, Traffic, Solaris and Contagion) as well as those of Nicolas Winding Refn (Drive, Only God Forgives, The Neon Demon). So if you’re thinking of picking his brain at his talk at IFFR 2019, don’t miss this chance to get to know his first venture into composing for film. 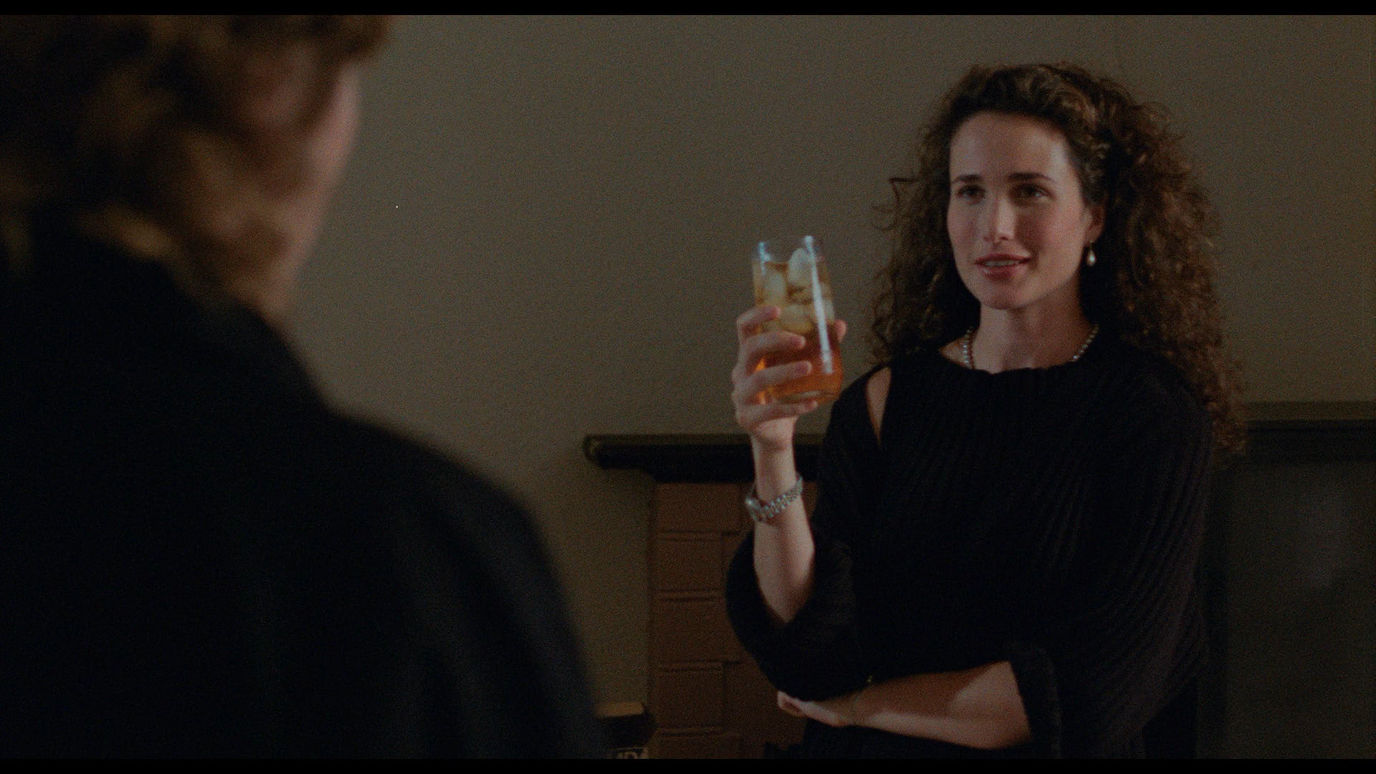 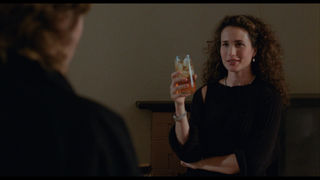