In conversation as part of our IFFR Talks programme – taking place during IFFR 2021 in February – will be Mads Mikkelsen, Kelly Reichardt, Benoît Jacquot, Charlotte Gainsbourg, Lemohang Jeremiah Mosese, Dea Kulumbegashvili and Nicolás Jaar. All Big Talks will be available to watch online worldwide. 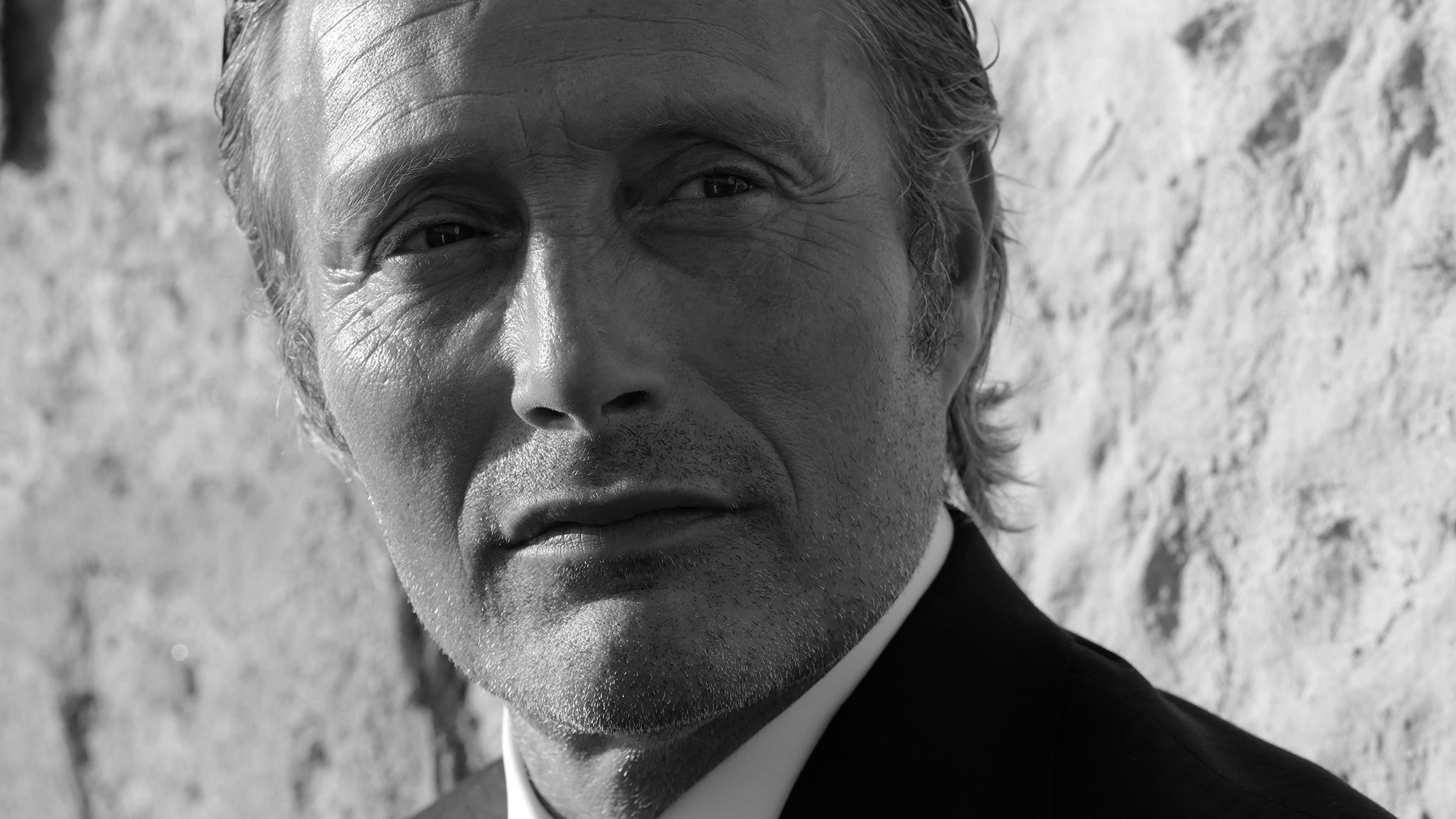 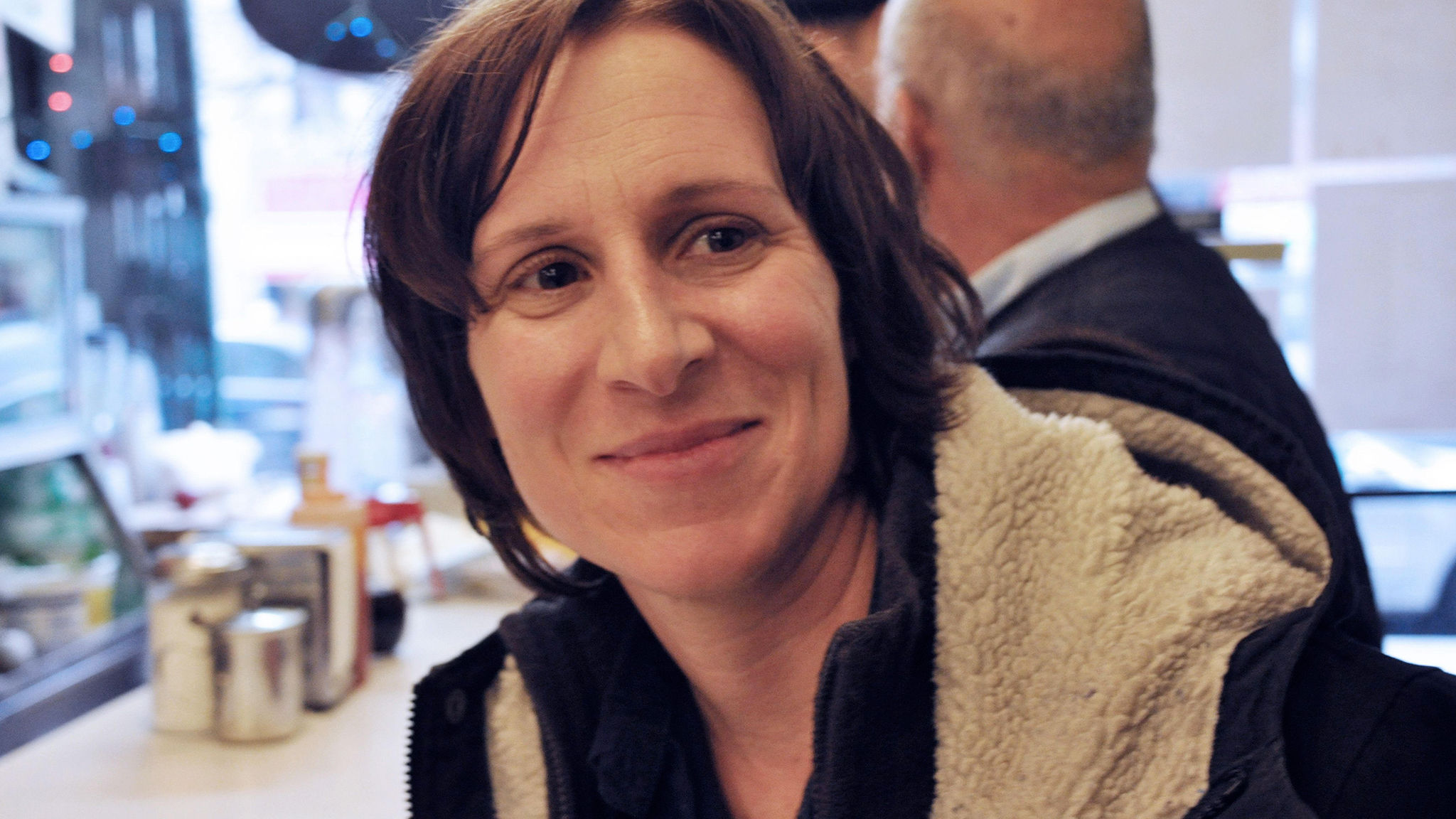 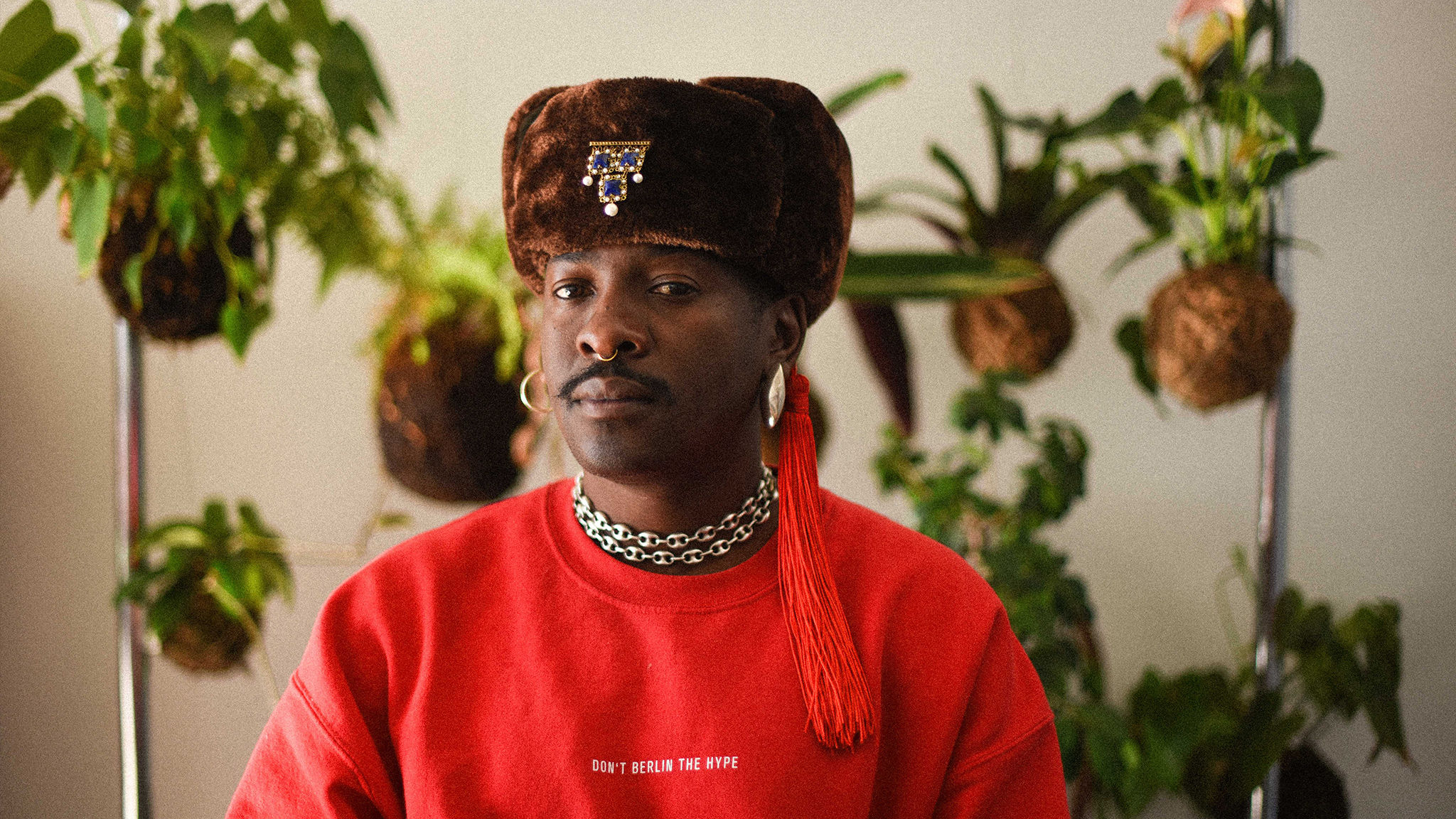 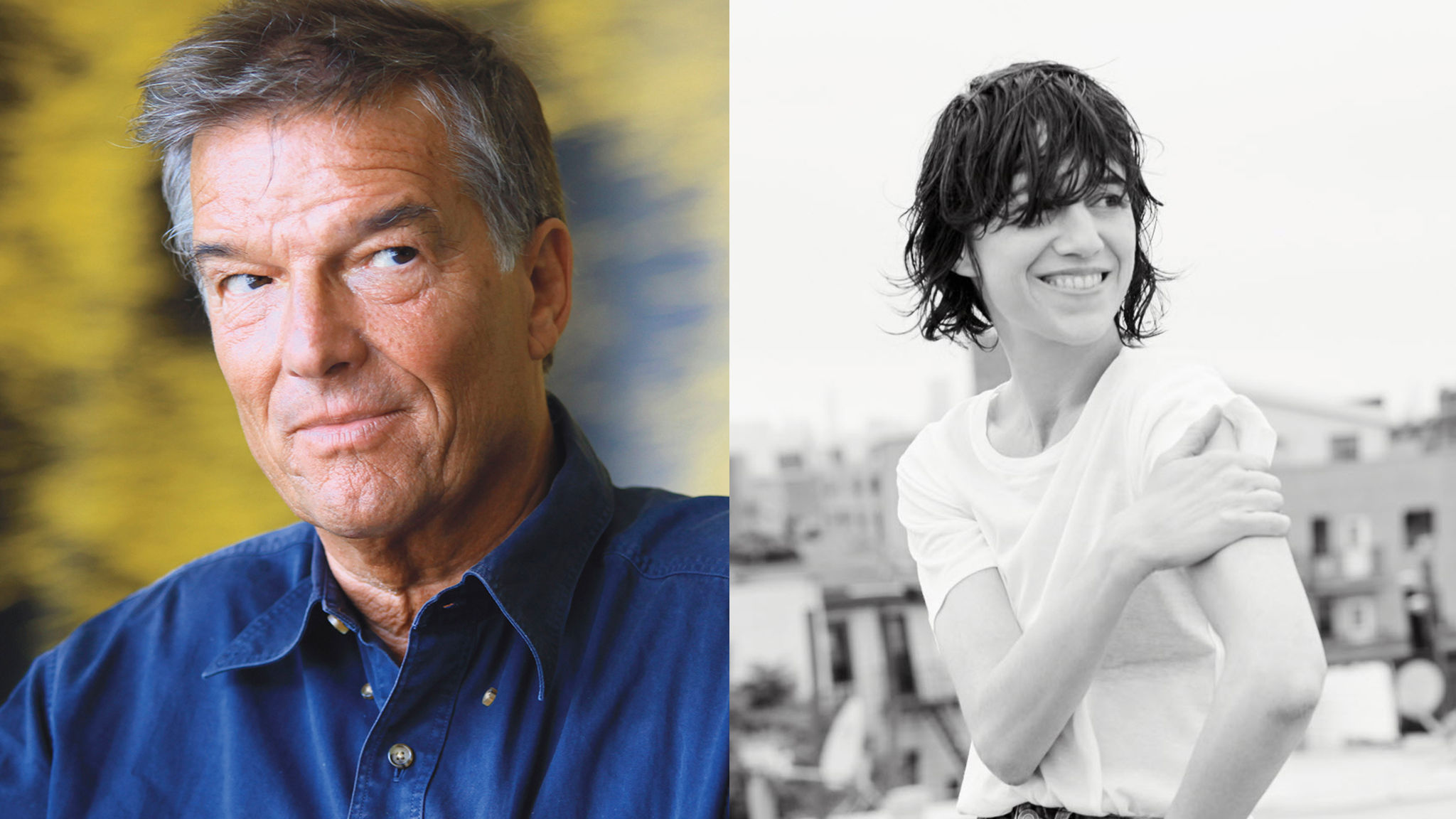 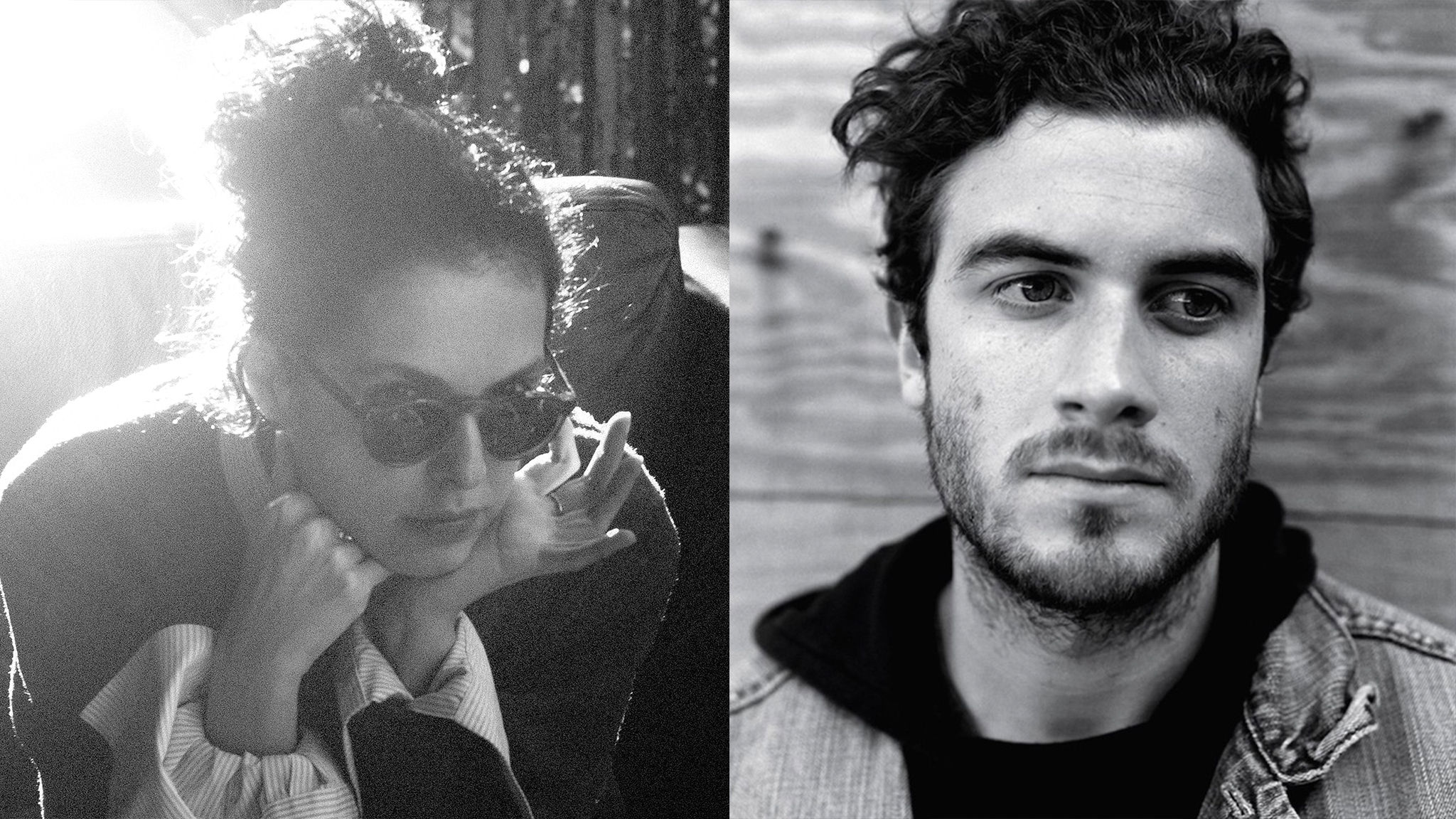 A wide-ranging discussion with top Danish actor Mads Mikkelsen, who since Pusher (1996) has delivered one impressive film performance after another, negotiating big-budget Hollywood productions and Danish films alike. For IFFR’s opening film Riders of Justice, Mikkelsen cooperated with director Anders Thomas Jensen for the fifth time.

American filmmaker Kelly Reichardt, winner of the Robby Müller Award 2021, talks about her films and how she makes them. The landscape of Oregon plays a major role in her oeuvre – from her international breakthrough second film, Tiger Award winner Old Joy (2006), right through to her latest, the Western First Cow.

Lemohang Jeremiah Mosese presented his striking feature debut This Is Not a Burial, It’s a Resurrection at IFFR in 2020. Festival director Vanja Kaludjercic asks this self-taught filmmaker, screenwriter and visual artist about his work and his participation in the Vive le cinéma! exhibition in Eye Filmmuseum in 2021.

For his new film Suzanna Andler, director and screenwriter Benoît Jacquot (Les adieux à la reine, Trois coeurs) once again joins forces with actor Charlotte Gainsbourg – one of the most interesting faces of European cinema. An in-depth discussion of their collaboration, directing focused on actors and the influence of Marguerite Duras on Jacquot’s career.

Music is hardly heard in the award-winning film Beginning, but sound plays a prominent role in this feature debut about a Jehova’s Witness resisting patriarchal society. Chilean composer Jaar and Georgian filmmaker Kulumbegashvili discuss their unique collaboration on the film’s soundtrack, as well as the crossovers between sound and image.

Dates and times for the talks will be announced on 20 January. All talks will be free to watch worldwide. More names for IFFR Talks taking place in June will follow soon!

Get ready for our 50th edition online in February

13 Limelight films are lined up for the February programme.

See all short and mid-length films in competition for the Ammodo Tiger Short Award.

See all titles in competition for the VPRO Big Screen Award.