Representing a slate of 20+ features and a back catalogue of over 200 including Paul Schrader's The Card Counter, Ruth Paxton's A Banquet, Tony Stone's Ted K, Viggo Mortensen's Falling, Julien Temple's Crock of Gold: A Few Rounds with Shane Macgowan and Matteo Garrone's Pinocchio.

Specialising in devising international festival strategies for feature films and working closely with producers to help launch their films globally, she also works with distributors internationally in supporting their local releases. In addition to her work at HanWay, she also consults for independent producers and directors offering advice and support on grant applications, creating marketing assets for their projects and devising festival launch strategies.

Previously she worked at a number of other UK-based international sales agents as well as the London Indian Film Festival as Festival Producer and Head of Industry and Partnerships. Prior to this Tejinder was at the ICA Cinema in London for 9 years where she managed the cinema and distribution operations. Launching independent features and documentaries from across the world in the UK. Internationally, she has worked for the Doha Tribeca Film Festival for two seasons as programme manager. 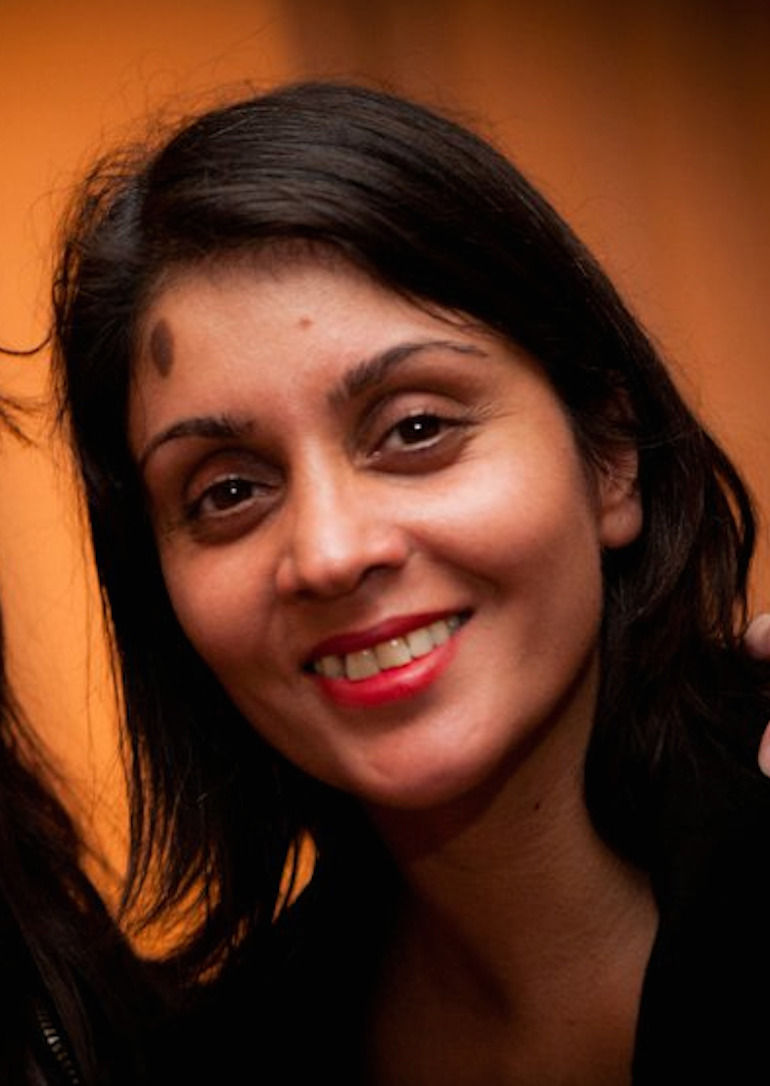