The strength behind the new talent development trajectory Videoland Academy – a collaboration between Dutch SVOD-platform Videoland and IFFR – lies in giving the stage to promising new talent. Emerging scriptwriters and filmmakers are offered experience, networking opportunities and exposure during the film festival – the perfect springboard for their budding careers in the film industry.

The first Videoland Academy projects are almost ready for harvest. A number of productions have already left the editing room. Three fiction films in the Grounded Sci-Fi genre will premiere at the Netherlands Film Festival (NFF) later this year, and a True Crime documentary series will screen at International Documentary Film Festival Amsterdam (IDFA) in late November. An uplifting result that demonstrates the tangible effect and benefits of the talent development programme only two years after its launch. Videoland Academy is made possible by Videoland in collaboration with IFFR, IDFA, NFF and Dr. Script.

During the summer edition of IFFR, head of drama at Videoland and filmmaker Antionette Beumer gave an update on this unique collaboration. “Talent trajectories are not new, but experience has shown us that the visibility of these projects is often very limited. Public broadcasters frequently programme these types of projects at unpopular times, if they make it onto TV at all, and not just uploaded online somewhere. Film festivals can significantly contribute to their exposure. IFFR is an exceptional platform in that regard, because the makers are given an international stage. We are very pleased at Videoland that IFFR, IDFA and NFF all wanted to collaborate on our project, because they extend the range of opportunities for the makers. IFFR is also very interesting for makers, because it offers the opportunity for co-productions and to meet other producers, scriptwriters and makers. And of course, the inspiration of immersing yourself in exceptional cinema, which allows you to meet people on the silver screen and encounter stories you’d never otherwise have find.” 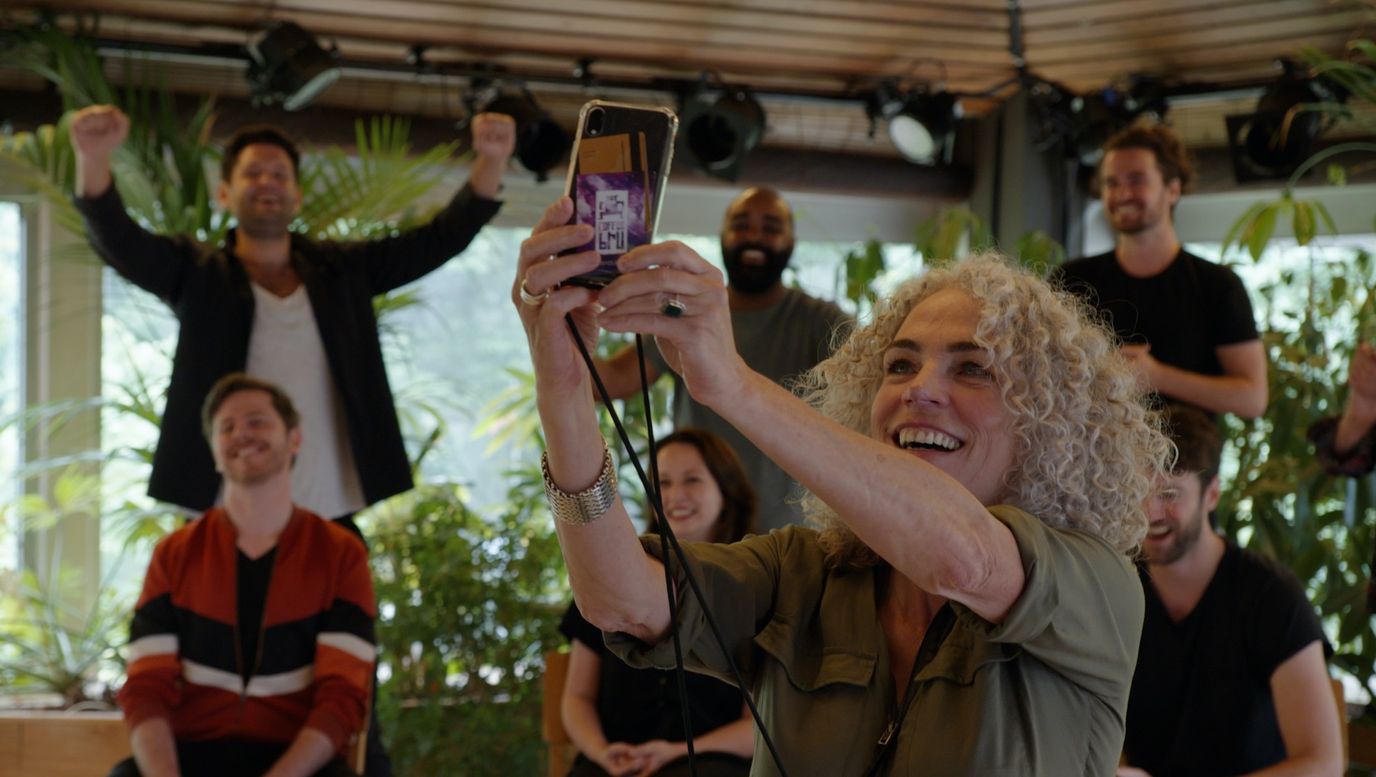 Antoinette Beumer with the first selection of Videoland Academy 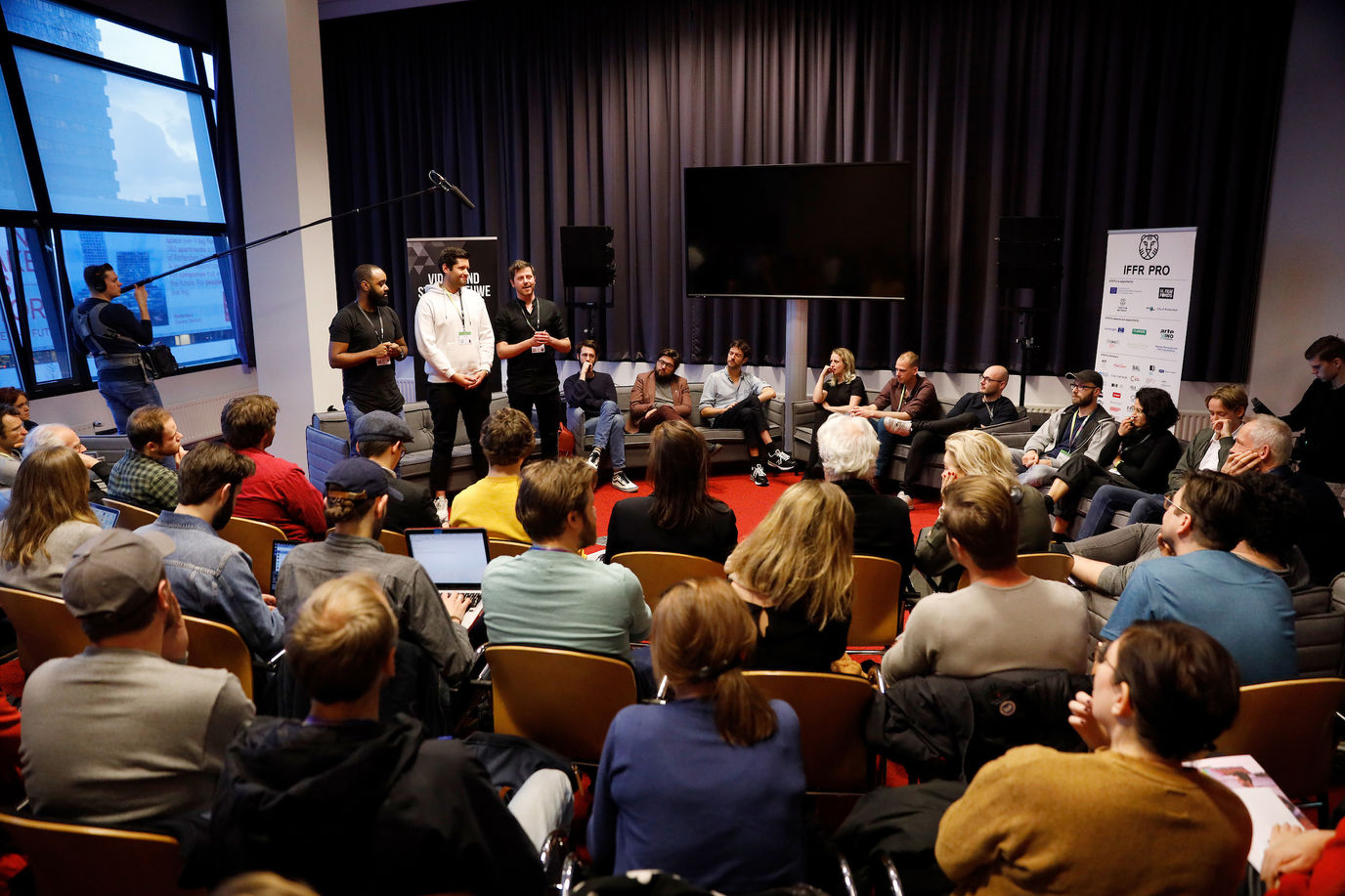 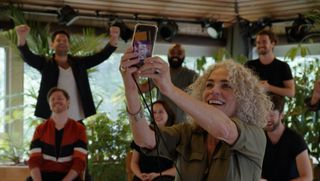 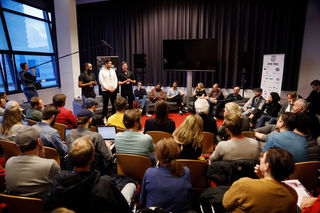 Videoland is looking to further strengthen the SVOD-platform’s position in the Dutch landscape with Videoland Academy. It offers a number of unique advantages for makers. “Makers are eager to approach us,” Beumer explains. “American streamers might offer you three times as much money, but at the cost of three times less freedom and you’re left empty handed afterwards. We cherish talent and want to offer as much freedom and space as possible. Makers can produce things that are impossible with everyday television, purely based on the fact that you have to be 18 years or older to subscribe to our platform. And we work with genres, which we believe is the future for new generations, but is avoided in traditional television. We use clear frameworks, but really let the voice of each maker be heard, which allows talent to truly blossom.”

Before the first Videoland Academy productions hit the cinema (and later the living room), the development trajectory has proven itself as a breeding ground for talent. Various participants are already working on different Videoland projects: ranging from new episodes of the hit series Mocro Maffia to a brand new series for which the makers were given complete freedom. “I am a maker myself, and I missed that type of trust. No endless haggling for funds and network coordinators – just a green light to run with your idea. That trust is extremely inspiring.”

Videoland Academy’s Antoinette Beumer is back at IFFR Pro with a new cohort of 12 highly talented writers of both fiction and non-fiction.