Rutger Reinders is an award-winning composer of music for films and commercials, based in Amsterdam. Recently, Rutger composed the score for the acclaimed film Dirty God (director: Sacha Polak), which had its international premiere at the 2019 Sundance Film Festival in Utah and for which he won the Best Music at the 2019 Netherlands Film Festival. He has composed scores for a wide range of films, including Jongens (2014, directed by Mischa Kamp); Mammal (2016) and Good Favour (2017, both directed by Rebecca Daly); Hemel (2012), Zurich (2015) and Dirty God (2019, all directed by Sacha Polak); Zagros (director: Sahim Omar Kalifa) for which he won a 2018 World Soundtrack Award for the Best Original Score; and several others.

Rutger started his career as a composer for television and internet commercials, leading to scores for ads of global brands such as IKEA, MTV, Heineken, Randstad, Audi and Nikon. From there, he established himself as an in-demand composer for all media, specialising in film scores. A highly versatile composer, equally at home writing for large orchestras or intimate synth-based productions, Rutger trained at the Alkmaar Conservatory but is mostly an autodidact. 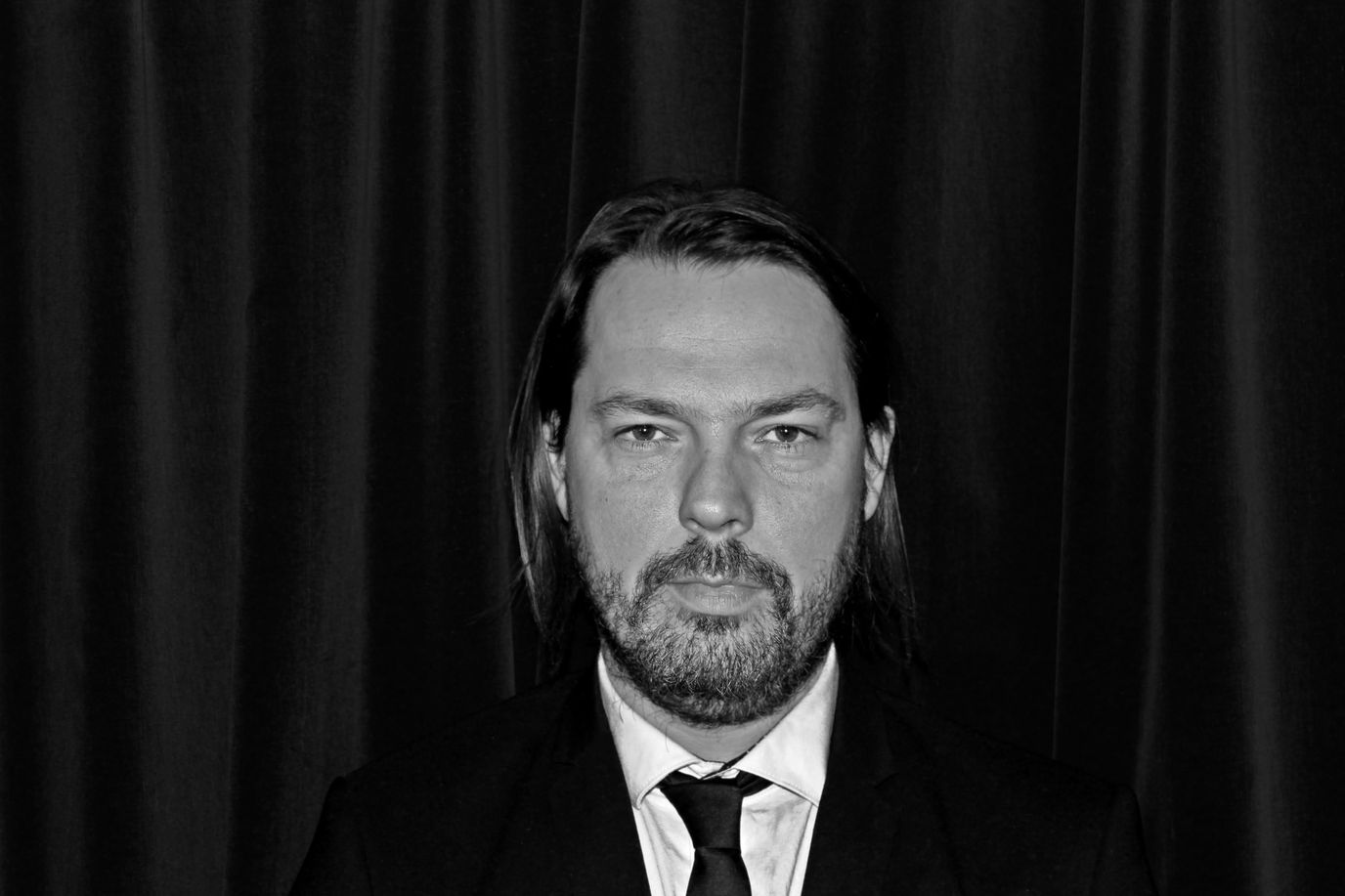 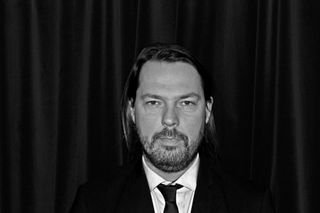