We are proud to announce this great list of participating experts for the third edition of Reality Check:

Jorge Cohen is a co-founder of Geração 80, an Angolan collective made of filmmakers, photographers, producers and other creative people, all with a sole ambition: to inspire a new generation. He is the producer of the film Air Conditioner (IFFR 2020).

Dan Hassler-Forest is assistant professor of film and television at the University of Utrecht. He publishes widely on comics, American cinema, popular literature, and critical theory.

London-based Anu Henriques is the founder and co-editor-in-chief of Skin Deep, a creative platform that is redefining culture and amplifying voices of colour through discussions of race, politics and activism across print, online and live events. As associate director of Rocks (IFFR 2020), she collaborated closely with director Sarah Gavron, co-writers Claire Wilson and Theresa Ikoko and the teenage cast. She also works on the development team of Faye Ward's Fable Pictures.

London-based Gavin Humphries is Managing Editor of global online video platform NOWNESS, working with world-renowned filmmakers, musicians and artists, commissioning over 100 films a year. He is also an independent producer with credits including Pin Cushion (IFFR 2018).

New York-based Hannah Jayanti is a documentary filmmaker, including The Phantom Tollbooth: Beyond Expectations, Gasper & Son and Truth or Consequences (IFFR 2020). She also teaches free and low-cost media classes around the world. 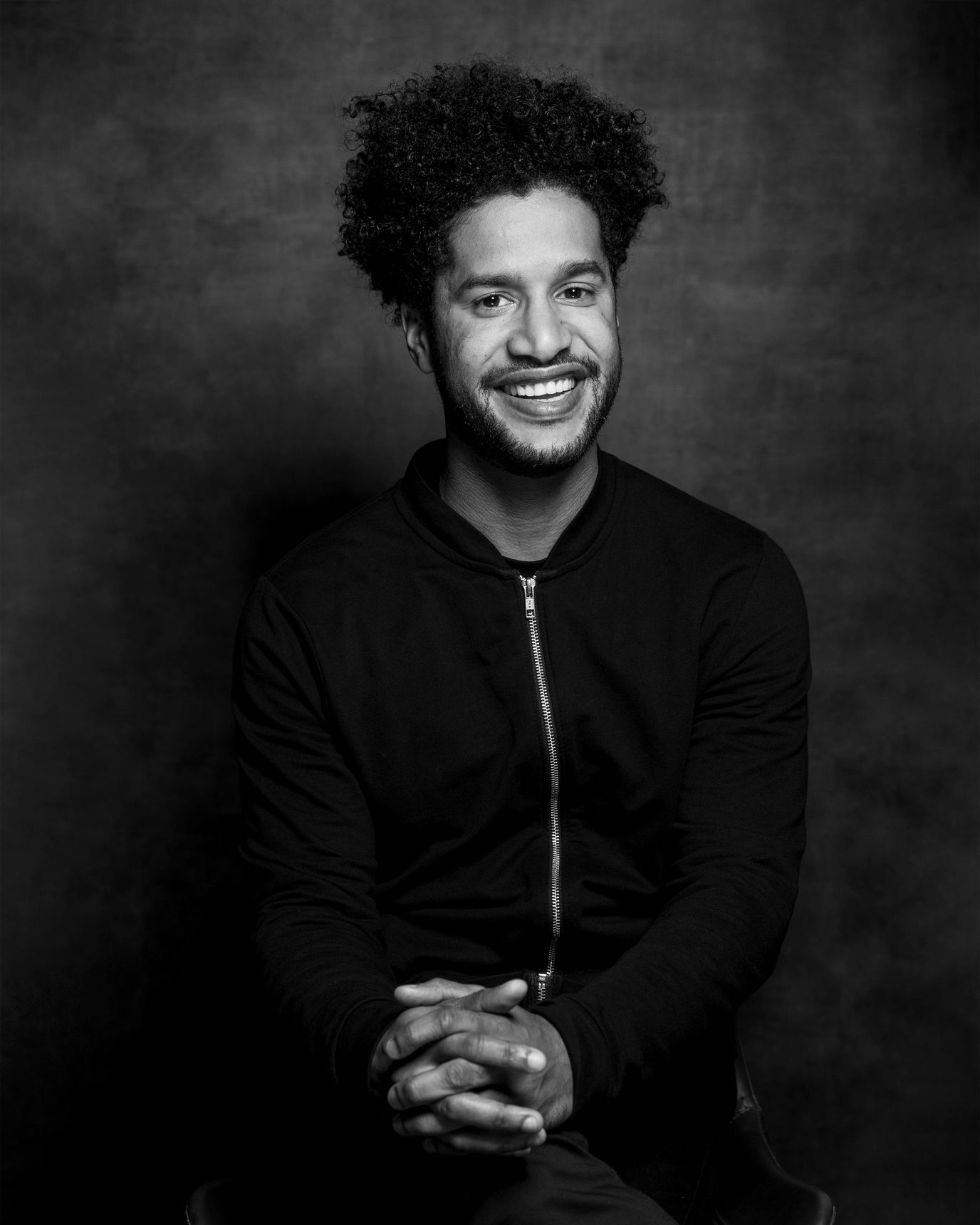 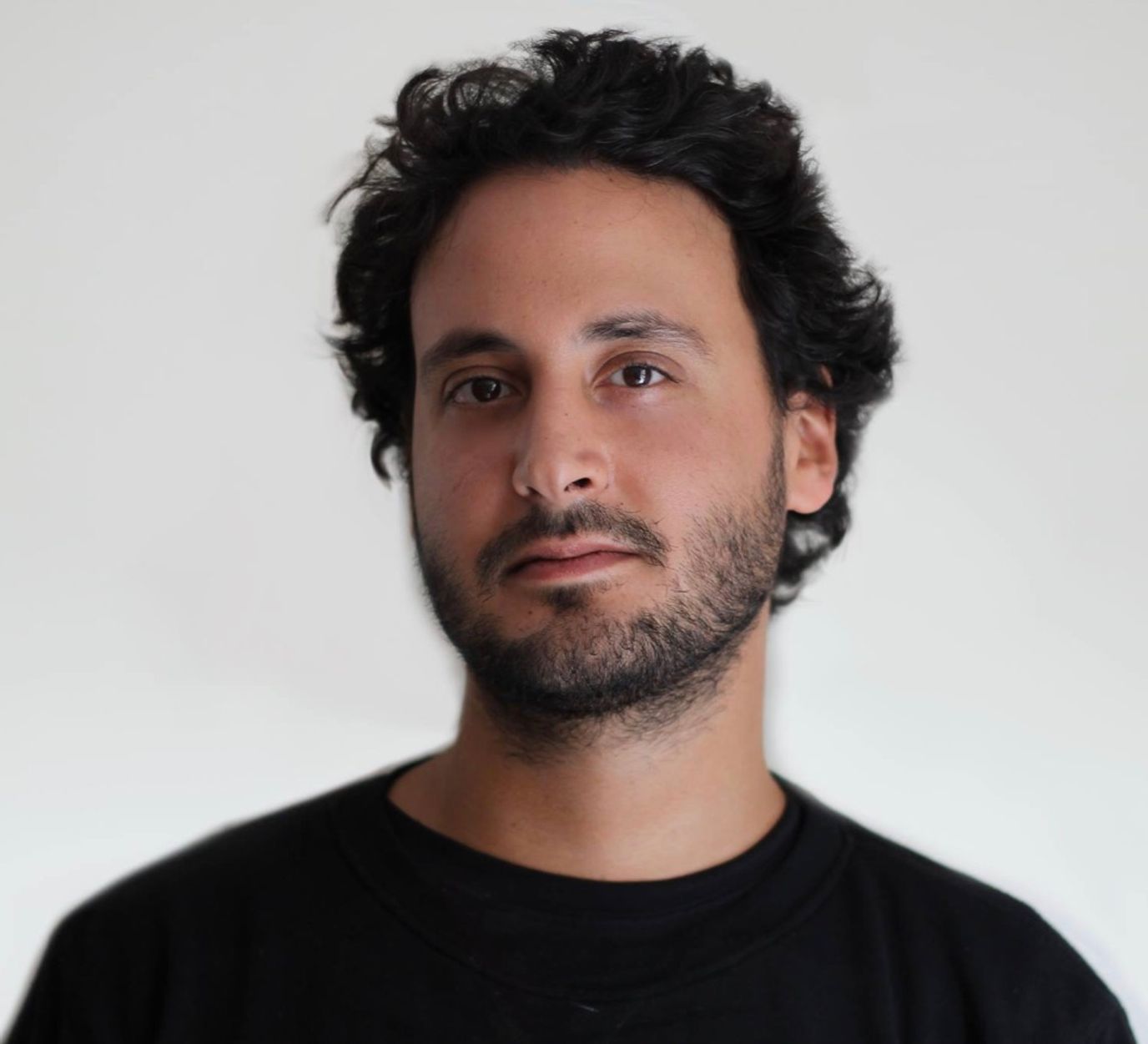 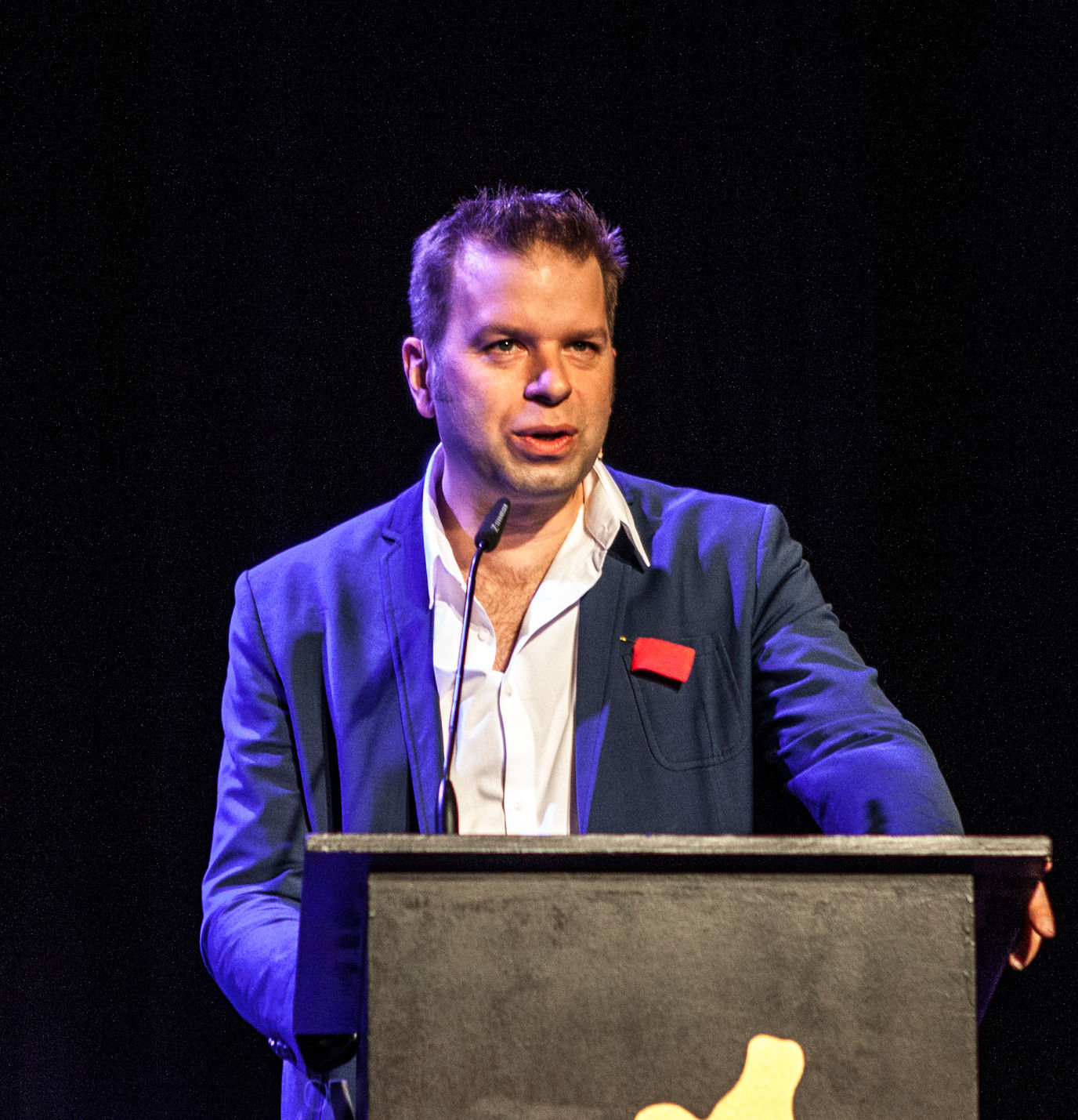 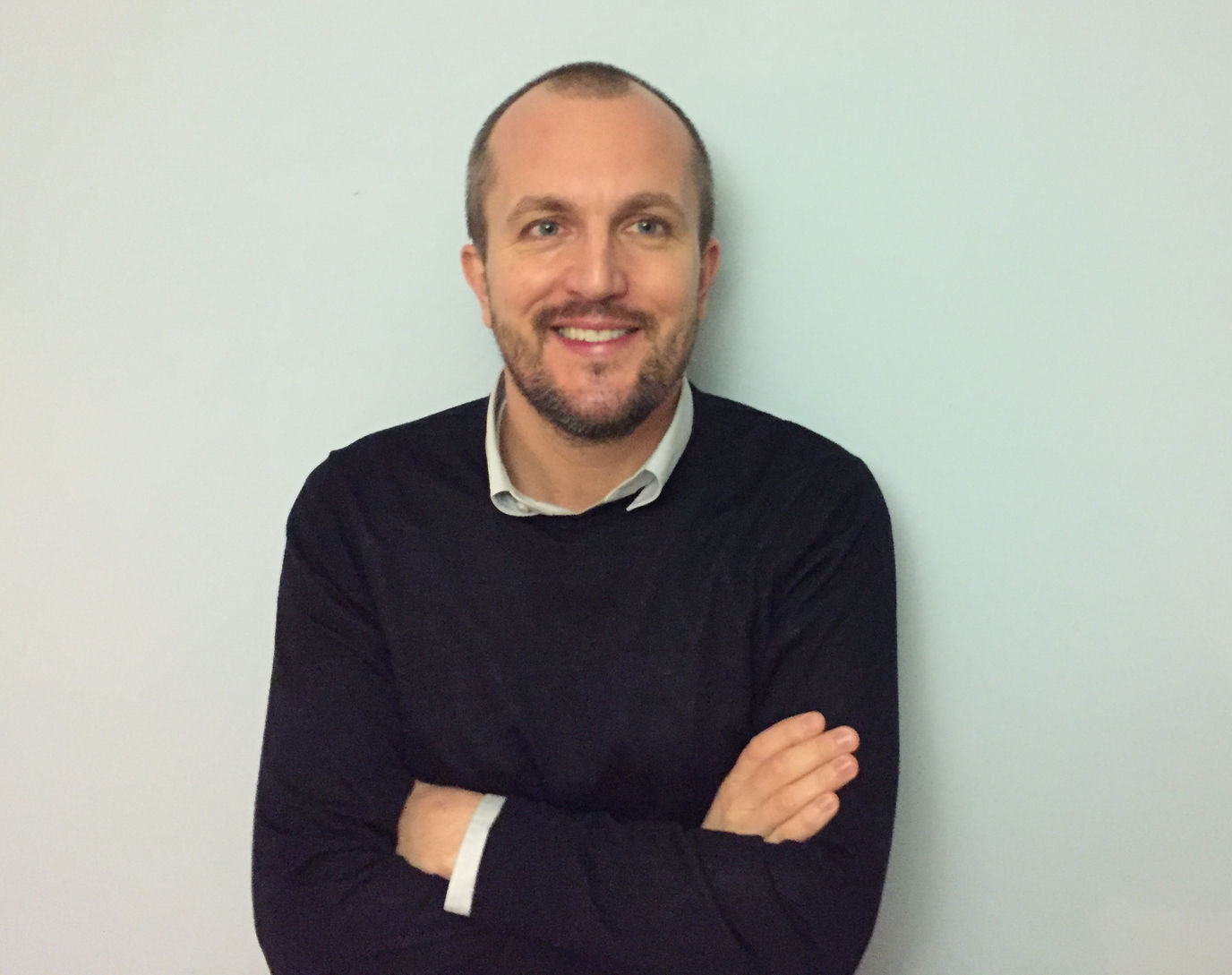 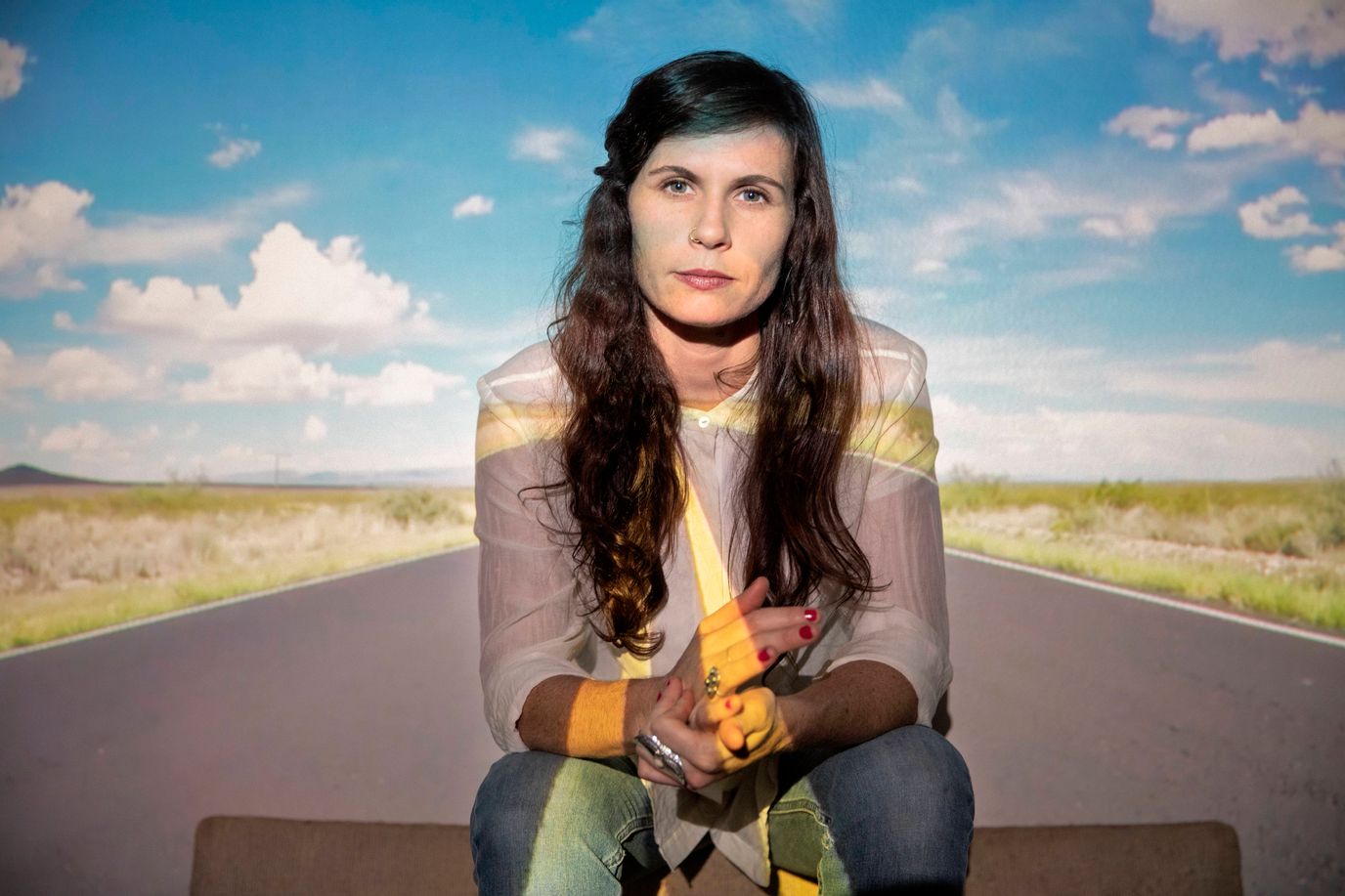 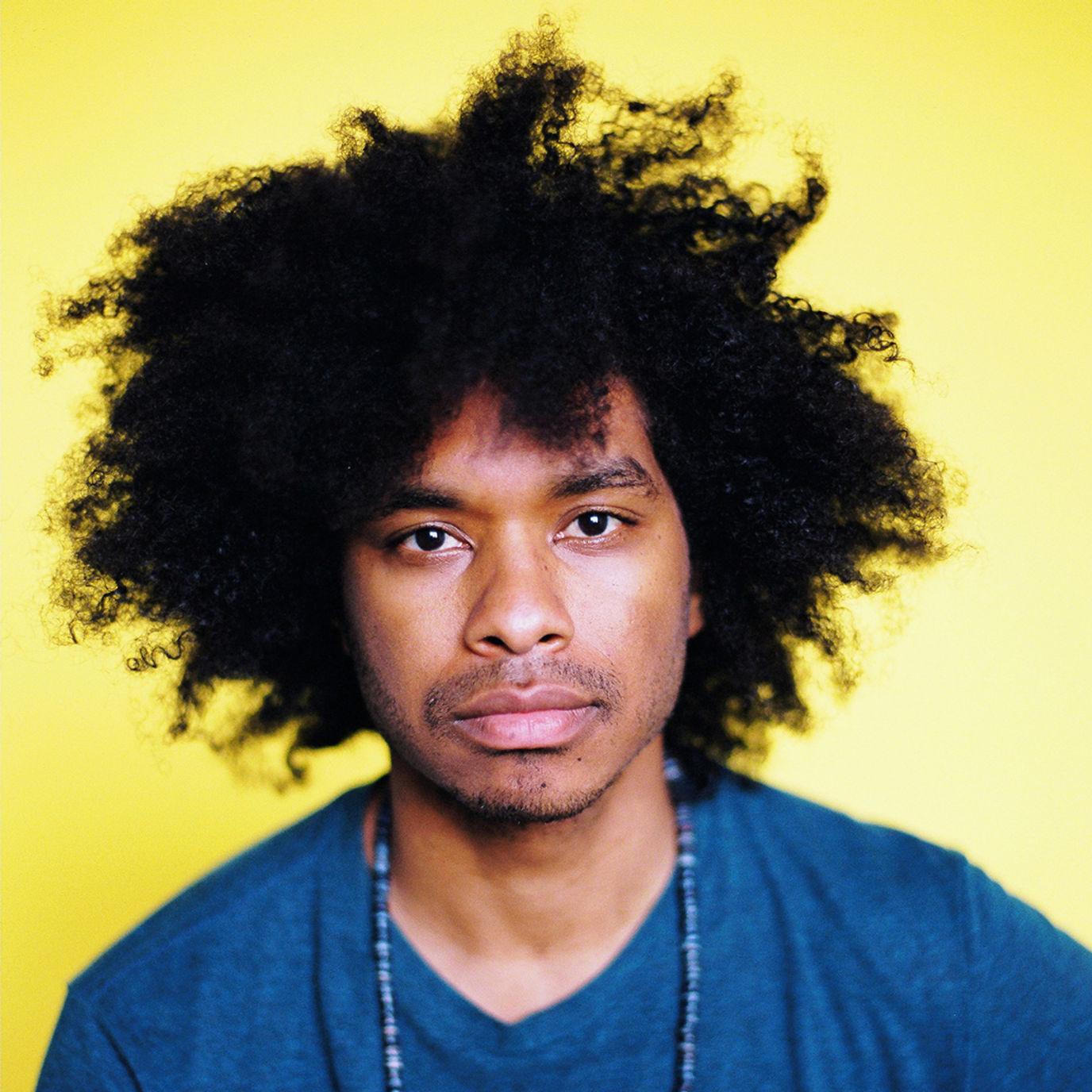 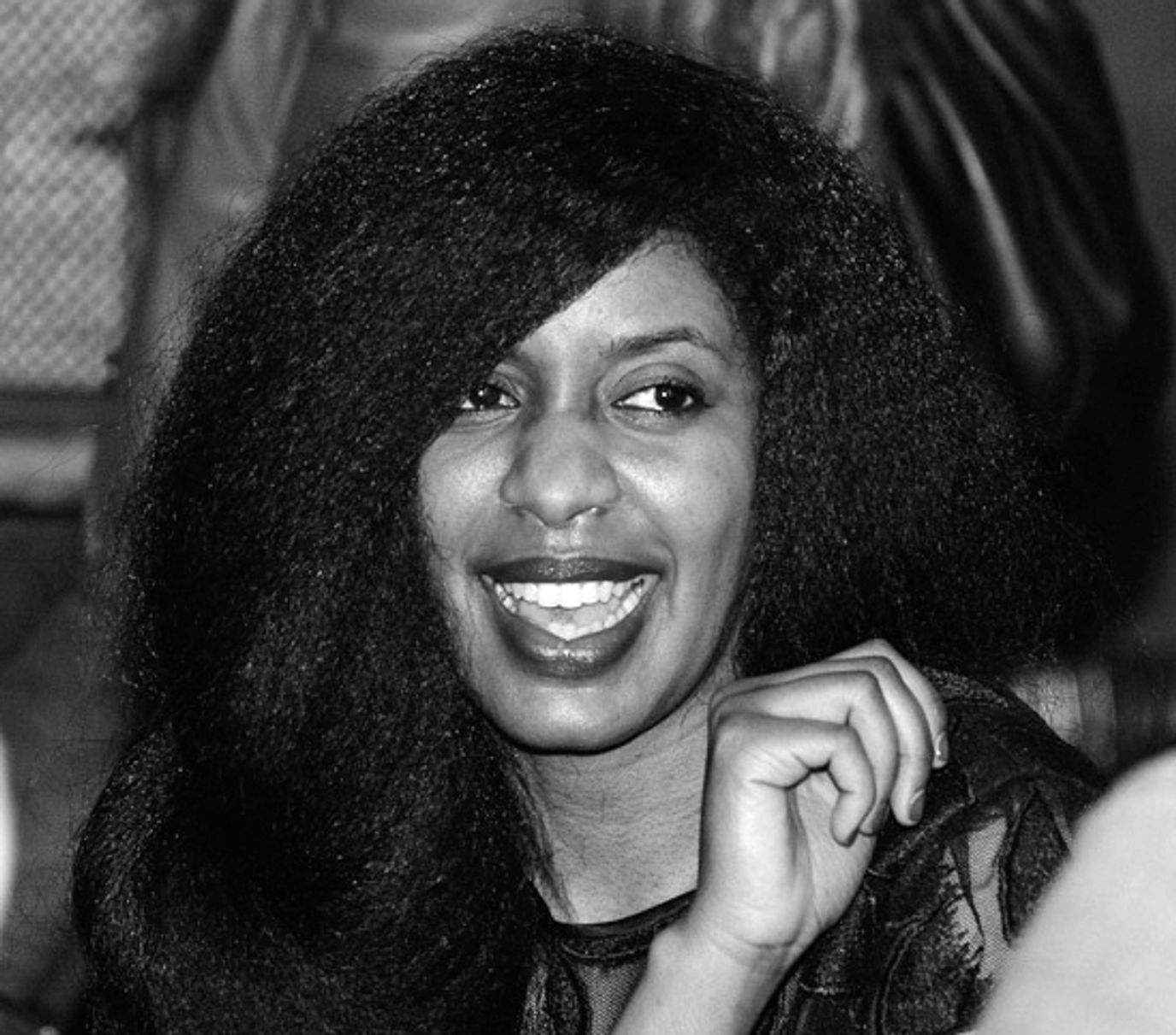 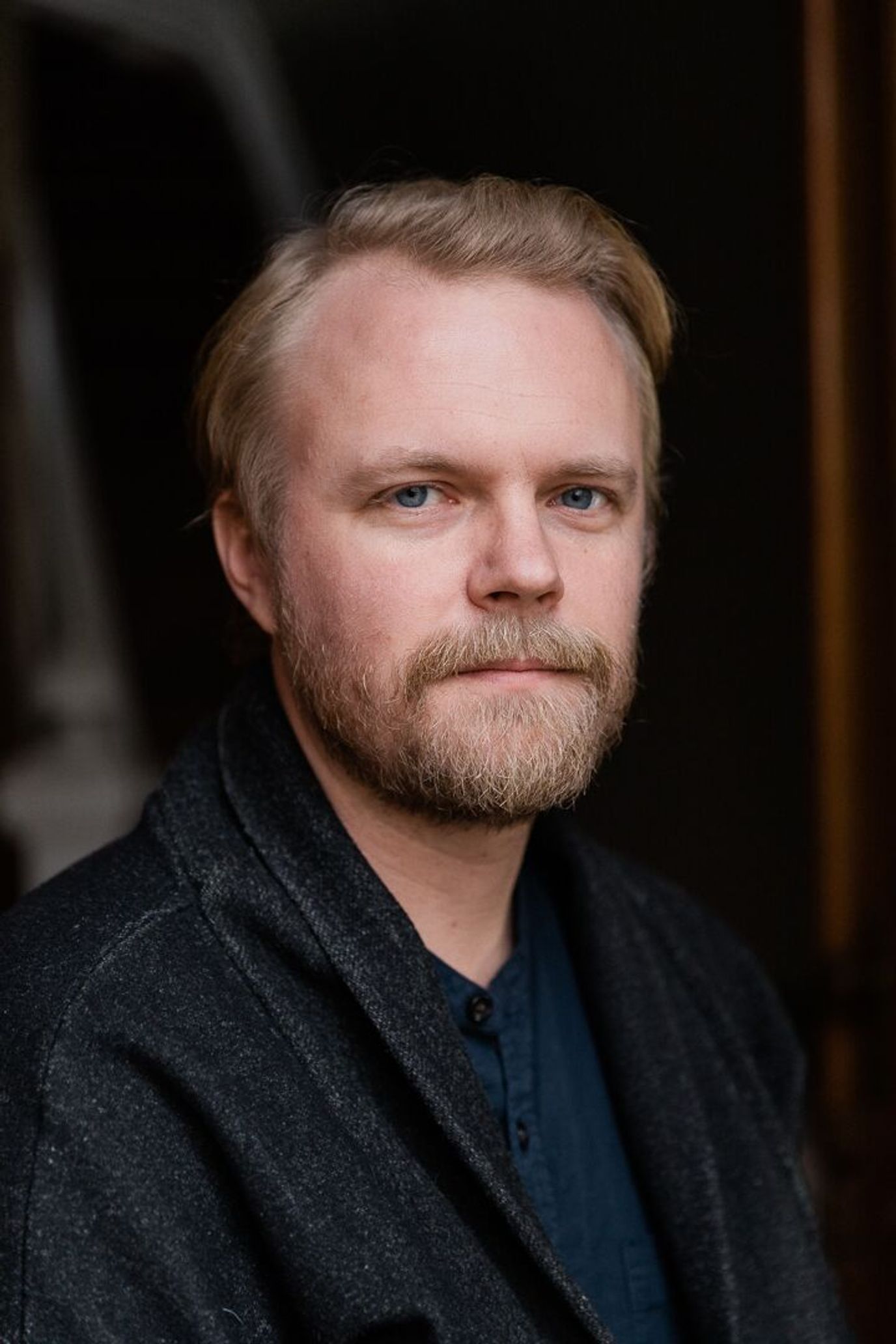 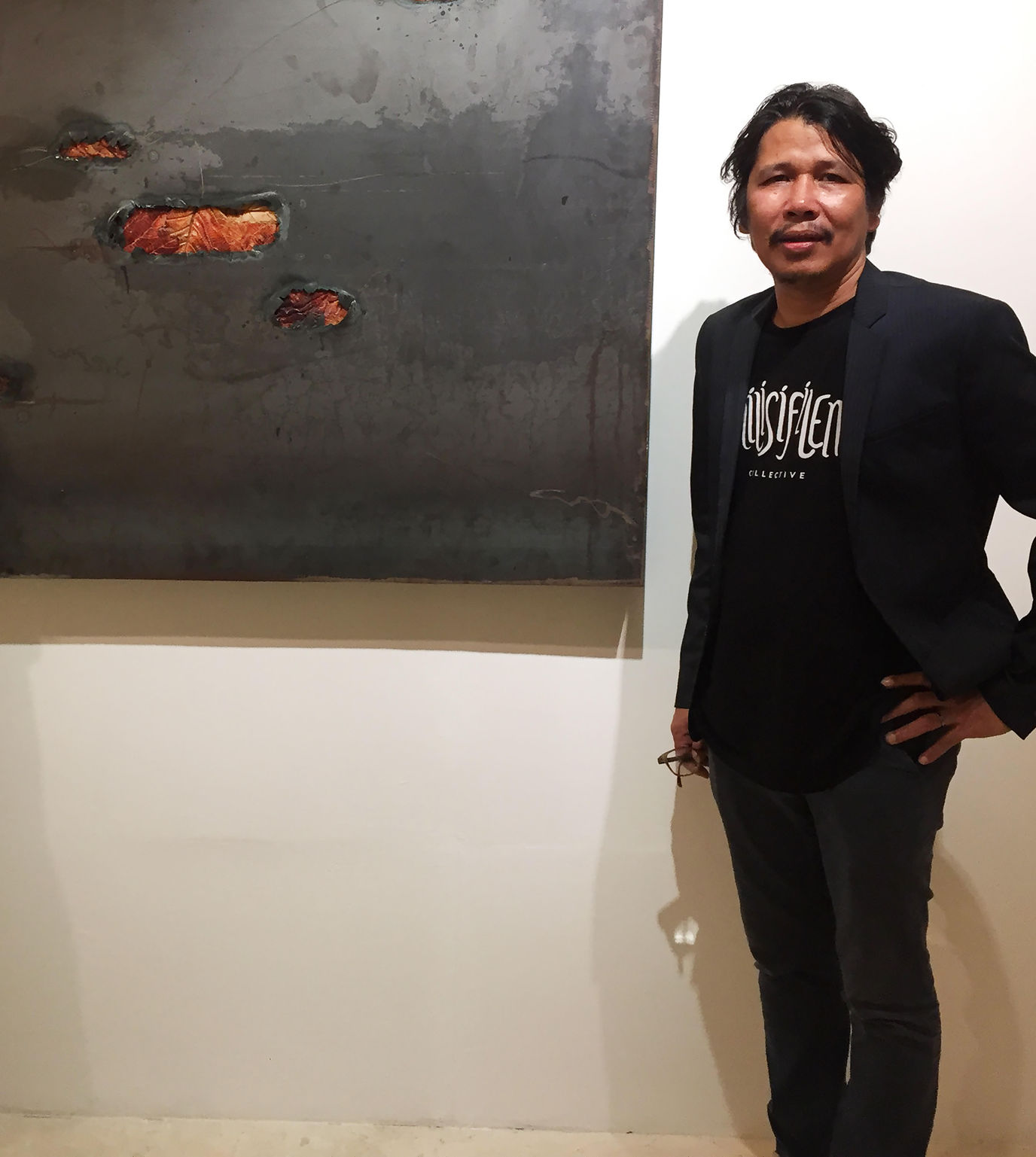 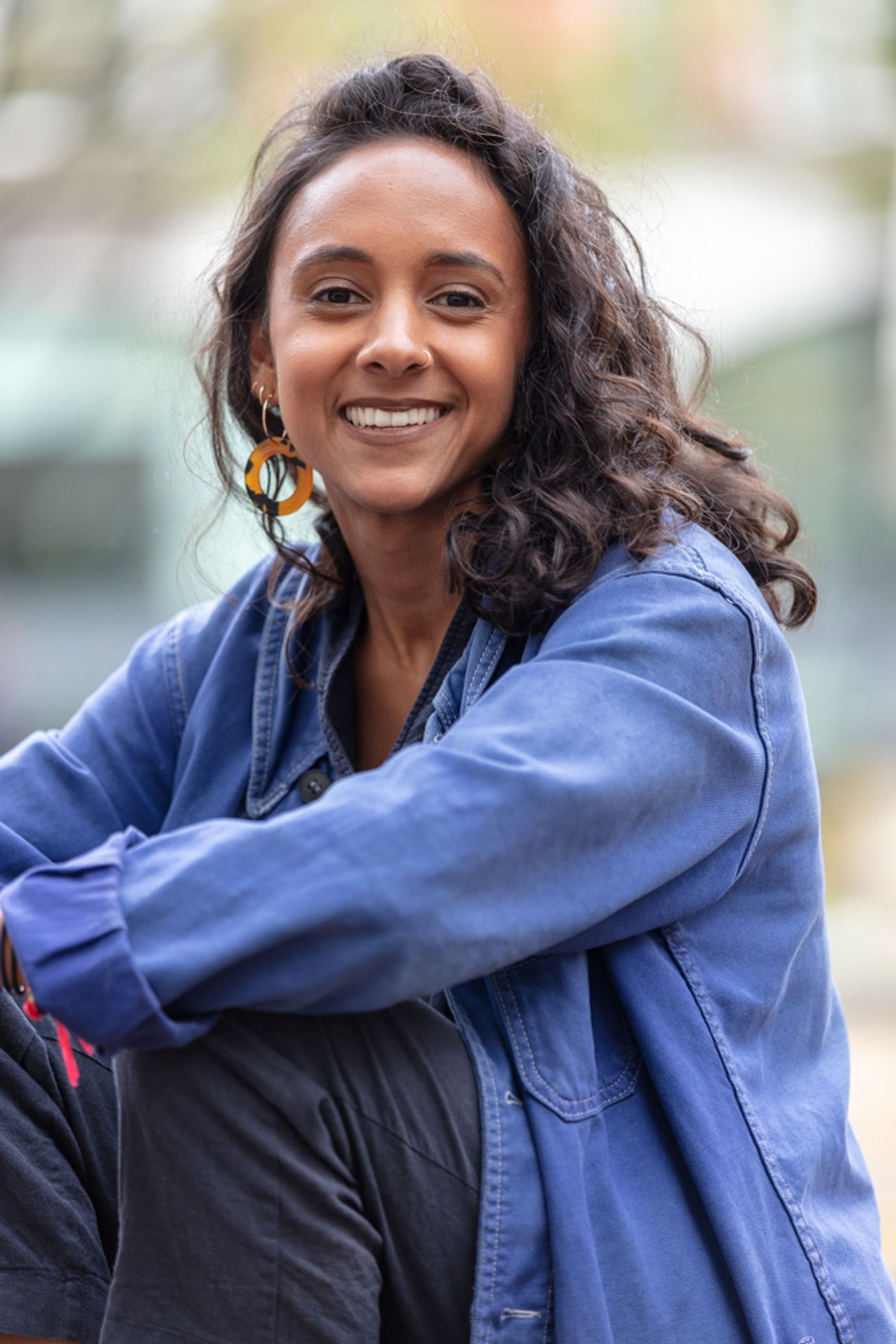 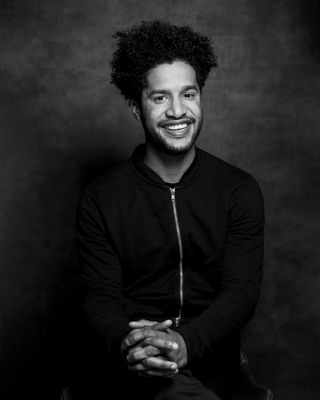 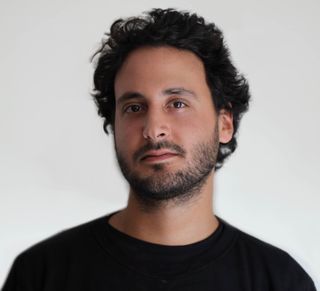 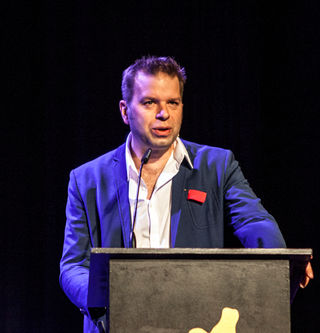 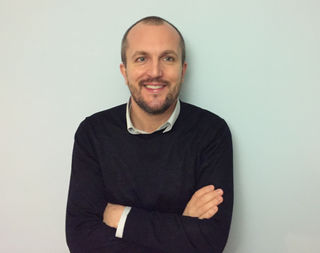 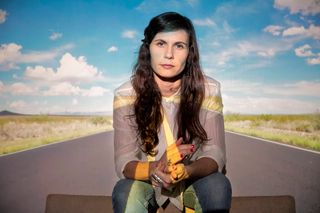 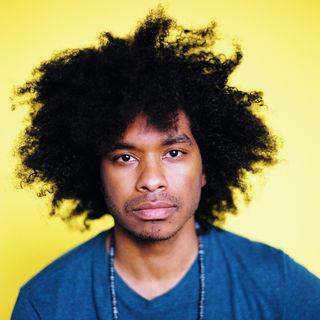 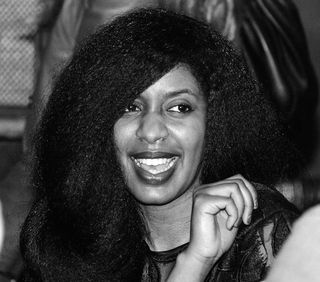 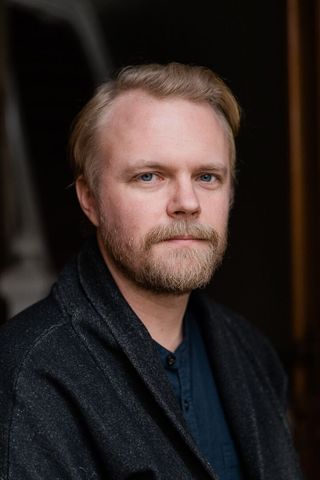 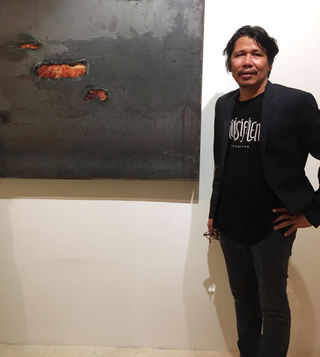 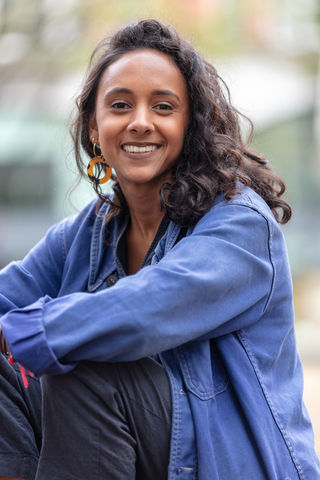 Anurag Kashyap is an Indian film director, writer, editor and producer best known for Gangs Of Wasseypur, Bombay Velvet, That Girl in Yellow Boots and Sacred Games. He is an industry mentor for new blockchain-enabled content platform myNK.

Brooklyn-based Terence Nance is a filmmaker, writer, director, actor and musician. He has directed An Oversimplification of Her Beauty (IFFR 2012), HBO series Random Acts of Flyness and short Guisado on Sunset (IFFR 2020). He is one of the founders of international artists’ collective The Ummah Chroma.

Jessica Ann Peavy is an artist working across film, video and performance. She is the former managing director of the New York arm of Ghetto Film School and has previously worked with Tribeca Film Institute and Albert Maysles Documentary Center.

Alexander Porter is a New York-based immersive director, digital artist and business person. He is a co-founder of Scatter, an Emmy-award winning immersive storytelling and software company. He was a co-producer and VFX creative director for Truth or Consequences (IFFR 2020).

Jakarta-based Hafiz Rancajale is an artist, curator and one of the founders of the collective ruangrupa as well as founder of Forum Lenteng. Hafiz often works in video, and his films including Syuhada, Dongeng Rangkas and Angry at Bumi Lambu. He is also Artistic Director of ARKIPEL and OK. Video and editor in chief of Jurnal Footage.