A Paris-based film executive with more than 20-years experience in the industry, Pierre Menahem worked at Celluloid Dreams as director of sales and acquisitions for 8 years, supervising a catalogue of more than 200 titles and attending all principal festivals and markets (Sundance, Berlin, Cannes, Tokyo, Filmart HK, Locarno, Venice, Toronto, AFM). In 2004 he founded Scalpel Films with Eyal Sivan. During this period he served as jury member in several festivals and participated in many workshops on international sales and co-productions. In 2011 he created a sales division in production company MPM Film. Pierre is also the programmer for competition features, docs and shorts, as well as the work in progress section of the Belfort International Film Festival. In 2015, he founded Still Moving with former MPM Film partner Juliette Lepoutre, a Paris based company dedicated to international co-productions and sales. 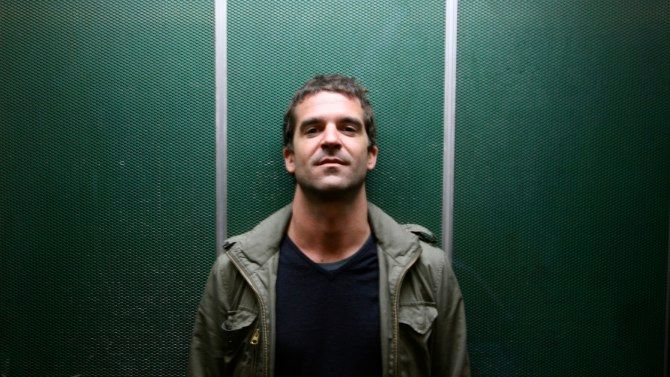