Picture Palestine and many will conjure images of war, militarised checkpoints, the Israeli separation wall, stone-throwing youth and over-crowded refugee camps. While this is all part of a certain Palestinian experience – others may include life in exile in Palestine’s large diaspora or the complexities of being a Palestinian with Israeli citizenship – much of Palestine remains, to a large extent, unseen. There is a Palestine of dreams, desire, beauty and laughter, even if in the background the Israeli military occupation and decades of dispossession loom. Picture Palestine does not sugar-coat a harsh and adverse reality, but rather offers a multitude of perspectives on Palestine through the voices of Palestinian filmmakers. In these voices we find hope, joy, anger, frustration, but above all, and in spite of it all, resilience and a refusal to be rendered invisible.

A Struggle for Visibility

Amid the immediacy of social media and 24-hour news cycles, this might be a good moment to pause and consider the historical arc of the Palestinian plight. After all, 2017 commemorates the centenary of the 1917 Balfour Declaration, when the British government supported the establishment of a national home for the Jewish people in Palestine. It also marks seventy years since the nakba, or ‘catastrophe’ in Arabic, that between 1947 and 1949 saw close to 700,000 Palestinians displaced, many of their villages destroyed and the founding of the State of Israel in 1948. To cap it all off, this year marks fifty years since the 1967 Arab-Israeli war, in which Israel occupied swaths of territory of historic Palestine from Jordan and Egypt, including East Jerusalem, the West Bank and Gaza Strip and also the Golan Heights from Syria. These historical events have determined and continue to produce the fragmented geography and political fault lines of the Israeli-Palestinian conflict.

In this context, the collective and individual memories of Palestinians, as well as their historical narrative and presence, remain underrepresented. There is a loss of historical and visual representation here due to the fact that the Palestinian experience is, to a degree, outside of history and thus vulnerable to omissions and amnesia. It is no surprise then that the first forays of Palestinian cinema in the late 1960s and 1970s, by amongst others the Palestine Liberation Organisation’s Palestine Film Unit founded in 1968, were ones to reclaim their own image. Reem Shilleh’s montage of militant film of that period, Perpetual Recurrences, poignantly shows how the struggle for a homeland and self-determination is also very much a struggle for visibility.

Between Witnessing and the Imaginary

French film director Jean-Luc Godard once famously claimed that “the Jews became the stuff of fiction, the Palestinians, of documentary” . There is indeed in Palestinian filmmaking an emphasis on witnessing and chronicling events, also within narrative and experimental fiction. The cultural trauma of the nakba, dispersal and the ongoing loss of Palestinian land are scripted covertly or overtly in Palestinian film. In particular, the disruption of daily life and the curtailment of physical and other mobility through a system of checkpoints, permits, evictions and restrictions are cases in point. For example, Kamal Aljafari’s Port of Memory poetically documents the memory of the city of Jaffa that once was but no longer exists. The difficulty of creating an image that is continuously threatened with disappearance, whether in the realm of fiction or documentary, is at the heart of Palestinian cinema. This also explains filmmakers’ pressing concern with the ideological and logistical challenges of image production and filmmaking in and about Palestine, as is demonstrated forcibly in Annemarie Jacir’s Like Twenty Impossibles and playfully in Hany Abu-Assad’s A Boy, a Wall and a Donkey. Can the realm of the imaginary still be inhabited if visual representation is under duress? Larissa Sansour’s, Mirna Bamieh’s and Ruanne Abu Rahme and Basel Abbas’ futurist and speculative shorts prove that it most definitely can. Moreover, the imaginary becomes a way to break out of set narratives and clichéd expectations.

If anything, the films in Picture Palestine complicate the roles usually attributed to Palestinians, namely those of the victim or the terrorist. This comes to the fore in Elia Suleiman and Jayce Salloum’s classic Introduction to the End of an Argument and is further emphasised by a slew of anti-heroes, unlikely mythmakers, traitors, cheeky boys and rapturous musicians. Together they straddle the grey zone between defiance and disenfranchisement caused by their geopolitical realities.

In a time of global uncertainties and polarisation, which are amplified in a Palestine where the chance of a two-state solution looks increasingly slim, Picture Palestine reminds us of the arc of history and the vulnerability of freedom. 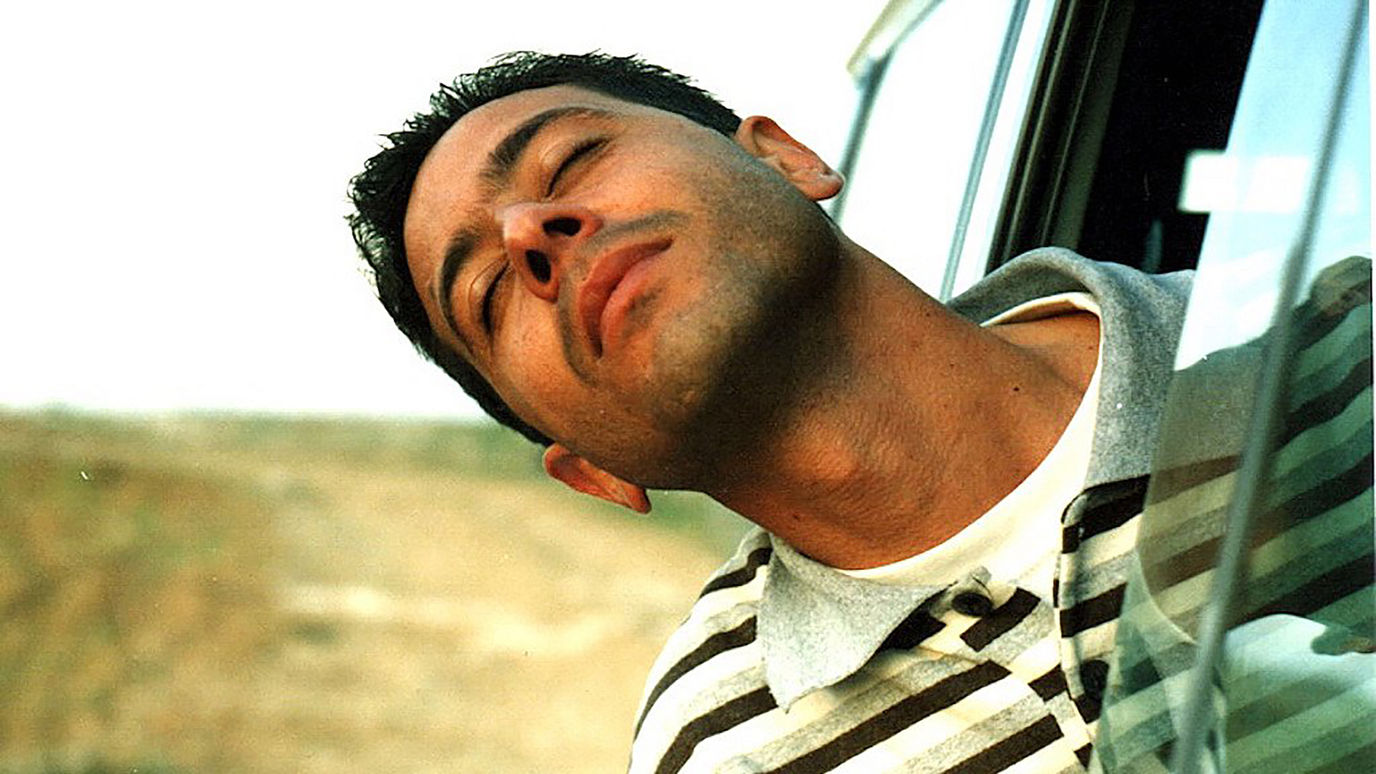 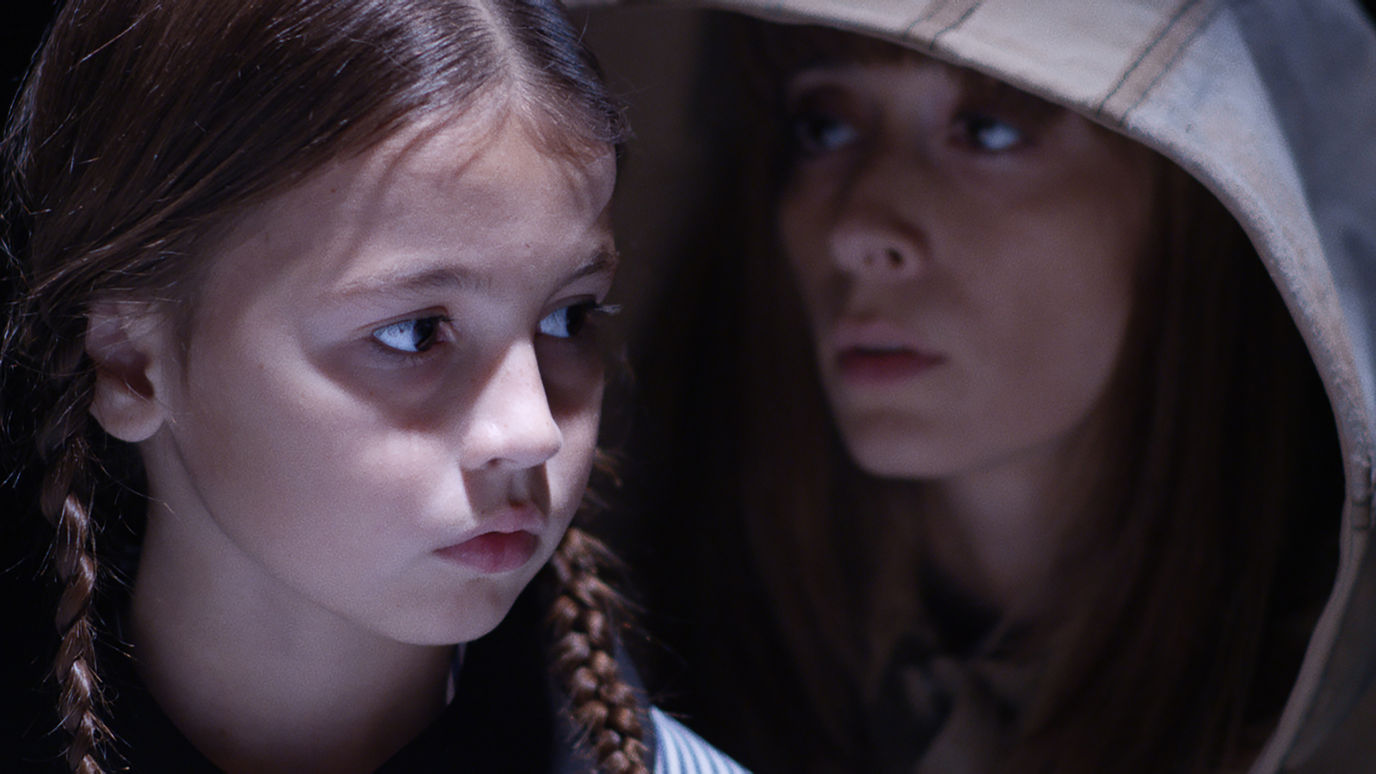 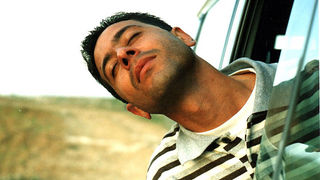 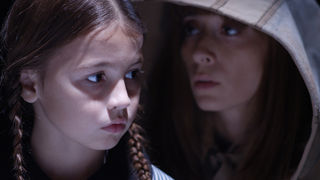