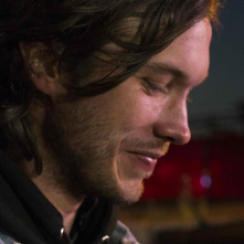 Zac FARLEY studied fine arts at California Institute of the Arts and Northwestern University. He is a visual artist who works primarily in film, video and installation. In 2015, he co-directed and co-wrote the feature film Like Cattle Towards Glow, together with Dennis Cooper. They collaborated again for Permanent Green Light (2018), world premiere at IFFR. Farley lives in Paris.