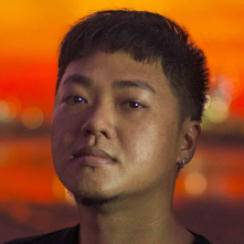 YEO Siew Hua is a screenwriter and director. He studied Philosophy at the National University of Singapore. Yeo is a founding member of the 13 Little Pictures film collective. His experimental feature debut In the House of Straw (2009) was lauded by critics as significant for the Singapore New Wave. With Huan tu/A Land Imagined (2018), Yeo is the first Singaporean to win the Golden Leopard Award in Locarno.