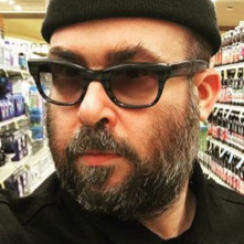 William E. BADGLEY (1976, USA) made documentaries for network television before he started to make his own films. He considers himself mainly a writer and director, but he works as a cinematographer, editor and producer as well. He is the owner and founder of Molasses Manifesto, a production company that specialises in music documentaries. With his company, Badgley self-released his first feature doc, Kill All Redneck Pricks (2011), which screened in ten countries and received positive reviews. In 2017, the documentary Here to Be Heard: The Story of The Slits, premiered at BFI London Film Festival and had its international premiere at IFFR.