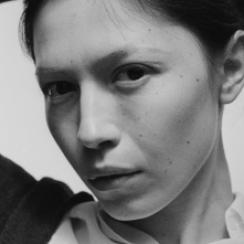 Vladlena SANDU, born in Crimea, studied at Rodchenko Art School in Moscow and at the directing faculty of the Russian State University of Cinematography (VGIK). Her student debut short film Kira received the jury’s choice award at Kinotavr in 2015, as well as awards for best direction and cinematography at VGIK International Film Festival 2015. Sandu graduated with the short documentary Holy God (2016), which won awards at several national film festivals. It was selected by Leipzig DOK 2016, as well as IFFR 2017. Eight Images from the Life of Nastya Sokolova (2017) is her first co-direction with Alina Kotova.