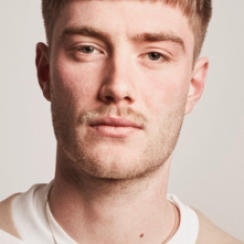 Since graduating from the AKV St. Joost Academy in 2015, Vincent Boy KARS (1990, Netherlands) has made a name for himself as a documentary director who investigates topics such as identity, self-image and sexuality. In his directing, Kars always aims to challenge and play with the format of the documentary film, flirting with the borders between fiction and reality. In 2017, his documentary Independent Boy, in which the underlying theme is society's definition of success, premiered at IDFA. Drama Girl is his second feature-length film.