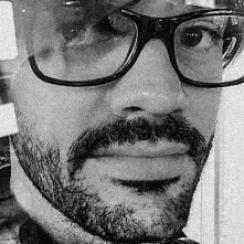 Thiago BRITO is a Brazilian filmmaker, screenwriter and curator. He obtained a Bachelor in Cinema at Universidade Federal Fluminense, and Master in Literature, Culture and Contemporaneity at PUC-RJ. In partnership with Isabella Raposo, he writes and directs short films like Way Up in the Sky (2018) and Loïe & Lucy (2014). He worked as assistant director on Felipe Bragança’s feature debut Don’t Swallow my Heart Alligator-Girl!, which premiered at the Sundance in 2017. He also worked as researcher on the documentary feature Cinema Novo by Eryk Rocha, winner of the Camera D’or prize in Cannes 2016.