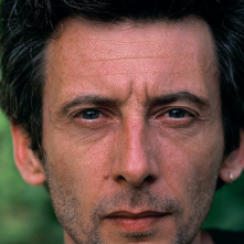 Stefano CANAPA (1977, Italy) graduated in 2001 in Film History and Aesthetics from DAMS University in Turin. After moving to France, he combined his training with his experience from the Paris-based lab L'abominable, and contributed to setting up similar kinds of organisations (experimental, artisanal, self-managed) in Turin. Since 1998, he has been part of the French artist collective Group ZUR and from 2002 onward, he has been increasingly involved in projects with live components: installations, performance art, multidisciplinary improvisations and theatre plays. His work has been presented at many international festivals and exhibitions such as Locarno, Rotterdam, Berlin, Marseille, Paris, Seoul, New York, Toronto and Montreal.