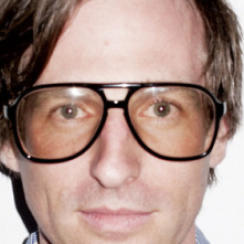 Spike JONZE (1969, USA) started his directing career with Mark Gonzales by making the documentary Blind Skateboarding Team. He also made prizewinning commercials for Nike and Coca Cola and music videos for REM, Puff Daddy, Beastie Boys, Björk and Fat Boy Slim. Being John Malkovich was his first feature, followed by Adaptation. (2002), Where the Wild Things Are (2009), Her (2013) and some short films.