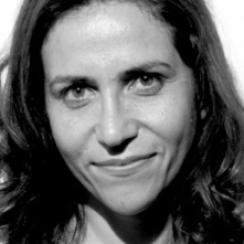 Soudade KAADAN is a Syrian filmmaker, born in France in 1979. She was educated in theatre criticism at the Higher Institute of Dramatic Arts in Syria and in filmmaking at the Saint Joseph University in Lebanon. She has directed and produced documentary films for Al Jazeera Documentary Channel, UNDP and UNICEF. The Day I Lost My Shadow (2018) is her first feature fiction film and was selected for the Venice and Toronto film festivals. In Venice the film was awarded Best Debut.