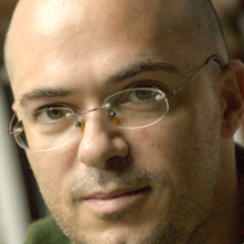 Santiago LOZA (1971, Argentina) took various courses in film. He has written, produced and directed documentaries and video films. He also writes and directs plays. His first feature, Extraño, won a Tiger Award at the 2003 Rotterdam Festival. The films that followed his debut feature have been shown at many film festivals and honoured with various awards.