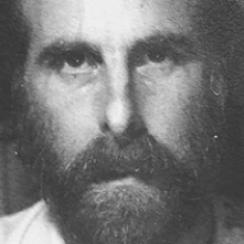 Rick ALVERSON (1971, USA) is a musician and celebrated filmmaker from Richmond, Virginia. He studied Literature at the University of Delaware and Virginia Commonwealth University and briefly had film training at New York University. As a musician, Alverson has released 10 albums. He has also directed music videos for a number of artists, such as Sharon Van Etten. The Mountain (2018) premiered in Venice and won the Smithers Foundation Award. The film is loosely based on the American neurologist Walter Freeman’s fall from grace after his procedure – the lobotomy – came under scrutiny in the 1950s.