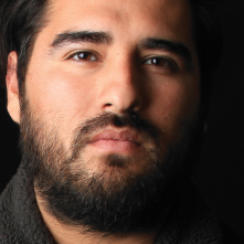 Ricardo SILVA (1984, Mexico) studied Sociology and has worked as a journalist with an interest in problems of violence. Silva made his first short film, Issbocet, in 2006. His feature film debut came eight years later with Navajazo (2014). Silva's second feature film, William, the New Judo Master (2006), has its international premiere at IFFR and was made in collaboration with Omar Guzmán.