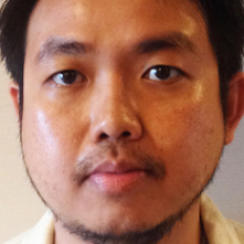 Prapat JIWARANGSAN (1979, Thailand) was educated in Fine Arts at the Royal College of Art in London. His work is mostly interdisciplinary and investigates themes such as political history, nationalism and memory, mostly in Thai society. His installations and short films have been shown worldwide.

Watch The Asylum on IFFR Unleashed