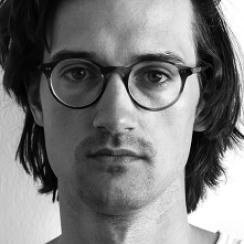 Philipp FLEISCHMANN (1985, Austria) followed an education at the Academy of Fine Arts, the Royal Danish Academy of Fine Arts and the Friedl Kubelka School for Independent Film in Vienna. He became artistic director of the latter in 2014. The work of Fleischmann has been exhibited and won awards internationally in film festivals and exhibition spaces, including: Secession Vienna, Toronto International Film Festival, Berlinale Forum Expanded and International Film Festival Rotterdam.