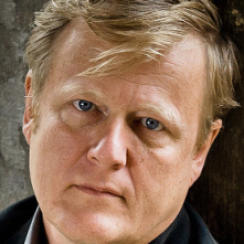 Independent filmmaker, producer and writer Peter BROSENS (1962, Belgium) studied Social & Cultural Anthropology and holds a Master's degree in Visual Anthropology. Between 1993 and 1999 he produced and co-directed his internationally acclaimed 'Mongolia Trilogy', for which he later received the Polar Star Award from the President of Mongolia. Since the film Khadak (2006), which won the Lion of the Future Award in Venice, he has been exclusively directing with Jessica Woodworth. Their films have been screened at hundreds of festivals and have won over 50 awards. They also founded Bo Films, an independent production company based in Ghent.