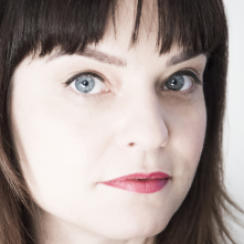 Penny LANE (1978, USA) received her BA in American Culture and Media Studies at Vassar College, and her MA in Integrated Electronic Arts at Rensselaer Polytechnic Institute. She started making nonfiction films from 2002. Her first feature-length documentary Our Nixon had its world premiere at IFFR in 2013, and won best documentary in Seattle and Ann Arbor. Her most recent feature documentary NUTS! premiered at Sundance 2016 where it won a Special Jury Prize for Editing. Lane has taught film, video and new media art at Bard College, Hampshire College and Williams College, and is currently a professor in the Department of Art and Art History at Colgate University.