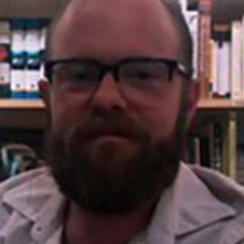 Paul FELTEN (USA) is a filmmaker and screenwriter. He was born and raised in Reno, Nevada. He is a graduate of Columbia University, where he studied Film and has been mostly active as a screenwriter, having written or co-written titles such as Bomb and Francophrenia (Or, Don’t Kill Me I Know Where the Baby Is). Felten is also the former director of Olympia Film Festival and was a participant in the Sundance Screenwriters Lab. Slow Machine is his first feature film as co-director.