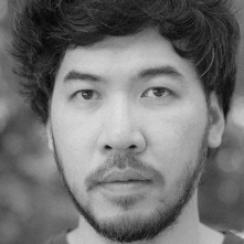 Pathompon 'Mont' TESPRATEEP received his Fine Art MA from the Chelsea College of Arts in London in 2011. He started his career directing pop videos and is the drummer in the band Assajan Jakgawan. In 2014, he won the R.D. Pestonji Award for the best short film at the Thai Short Film Festival in Bangkok for Endless, Nameless (2014). His short film Song X (2017) had its world premiere at Locarno. His new film Confusion Is Next (2018) will premiere at IFFR 2018.