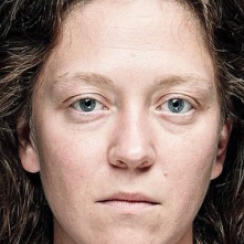 Olga CHAJDAS (1983, Poland) graduated from the production department of the Film School in Lodz, after which she started as a director’s assistant and 1st AD on several award-winning feature films and TV series. She directed for theatre, award-winning television series and short films. 3xLOVE (2016) won the Grand Prix in Dublin and Morning Has Broken premiered at Raindance in 2017. Her feature debut Nina premiered at IFFR 2018, winning the Big Screen Award.