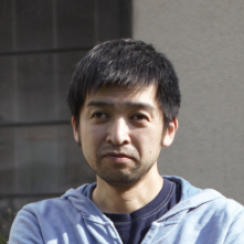 NISHIMI Shojiro is a director of animated films, known for his realistic productions and spectacular action scenes. He is part of the Japanese animation house Studio 4°C. He worked as director of animation on Tekkonkinkreet, which was rewarded Best Animated Film at the Japanese Academy in 2006. As animator, Nishimi has worked on many other films such as Akira (1988) and Batman: Gotham Knight (2008). In 2017, Mutafukaz, a co-direction with Guillaume Renard, had its world premiere at Annecy International Film Festival.