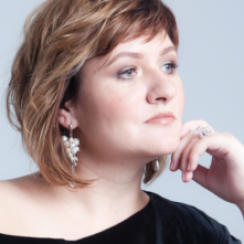 Natalya MESHCHANINOVA (1982, Russia) is a director and screenwriter. She graduated from Kuban State University, where she specialised in television and film directing. She worked for a TV station in Krasnodar for a period of time. After her documentary debut, Herbarium (2007), she decided to move to Moscow to pursue her career in filmmaking further. Her feature debut, The Hope Factory, had its world premiere at IFFR in 2014. Since then, she has continued to make feature films. Core of the World (2018) won the Grand Prize at the Kinotavr Film Festival in Sochi.