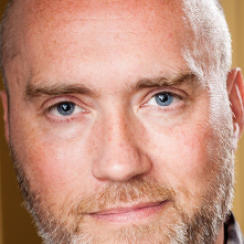 Mike TODD is a filmmaker with over ten years’ experience working in various areas of film, television and multi-platform production. He is the director of Manchester based content company Riverhorse. His projects include the documentaries Under the Bridge (2011) and Keeping it Real (2005). Prior to establishing Riverhorse, Todd was a Spokesperson for the United Nations Mission in Kosovo. He is also an associate fellow of the Brooks World Poverty Institute at Manchester University.