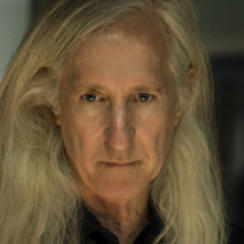 Mike GARRIS (1951, USA) is a film director known for his adaptations of Stephen King stories. Garris won a 1986 Edgar Award for an episode he wrote for the Steven Spielberg-produced television series Amazing Stories. He is the creator of the Showtime series Masters of Horror. Garris was also the co-screenwriter and executive producer of the Disney movie Hocus Pocus. He directed the miniseries adaption of Stephen King's novel Bag of Bones and co-directed Nightmare Cinema (IFFR 2019) with Alejandro Brugués, Joe Dante, David Slade and Kitamura Ryuhei.