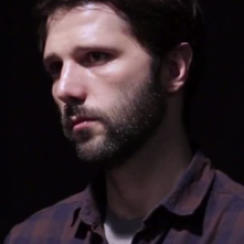 Matheus PARIZI (1983, Brazil) is a filmmaker who has worked as a director, dramaturge and assistant director in numerous theatre productions. In 2012, his short film The Tuner premiered in Orizzonti at the 69th Venice Film Festival, where it was nominated for the Venice Horizons YouTube Award. The Tuner was later selected by over 30 festivals worldwide and institutions such as the Museum of Fine Arts, Boston, Brown University and Yale University. Parizi is also the creator, writer and director of three seasons of the TV series No divã do Dr. Kurtzman and has directed the web series Itaú Cultural – Observatorio. Currently, he is a student at Universidade de São Paulo's master's programme in Cinema Studies. His short film Primeiro ato/First Act will have its world premiere at IFFR 2019.