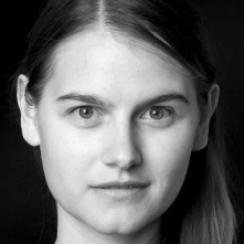 Malou REYMANN (1988, Netherlands) is a Danish filmmaker and actress. Her acting career started in her early teens with roles in various Danish films and television series. She holds a degree in Literature from the University of Copenhagen and a Master’s degree in Directing Fiction from the National Film and Television School in England. She has made several shorts, of which 13 won the Best Short Film award at Odense International Film Festival in 2011. In 2008, she represented Denmark in the Prix de la Jeunesse at Cannes. A Perfectly Normal Family is her feature debut.