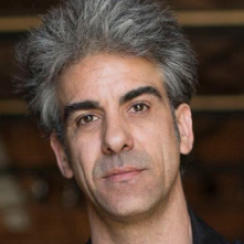 Luis MACÍAS is an artist, filmmaker and image recycler who specialises in experimental cinema. He studied at Centro de Estudios Cinematográficos de Cataluña, CECC and graduated in Art History from Murcia University, Spain. His artistic concerns focus on these points: the physical work on film, film recycling and re-invention of new relationships between moving images. His work has been exhibited at various museums. He also teaches experimental cinema at CECC.