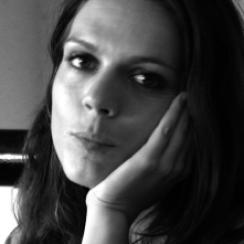 After studying humanities and social sciences, French filmmaker Lisa REBOULLEAU followed an education in cinema in Paris and Marseille, specialising in documentary filmmaking. Besides her work as a director, she works for Marseille Festival of Documentary Film and production company Les Écrans du Large. Her debut, Renée R. (2014), won the Award for Best European Short Film at Thai Short Film Festival and received two special mentions from the jury, one at Corsica Doc festival and the other at Family Film Project, Porto.