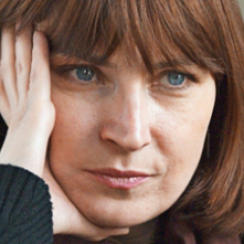 Larisa SADILOVA (1965, Russia) graduated from the acting department of the VGIK, the Moscow film school. Her first role in cinema was in Sergei Gerasimov’s film Lev Tolstoy. In 1998 she made her debut as director with the black-and-white film Happy Birthday!, which received several awards. Sadilova often uses amateur actors and her style is reminiscent of documentaries. Her second feature film, With Love, Lilja, won a Tiger Award in Rotterdam in 2003. Nothing Personal won the FIPRESCI Award at the Moscow Film Festival in 2007. Sadilova is also director of the film studio ARSI Film.