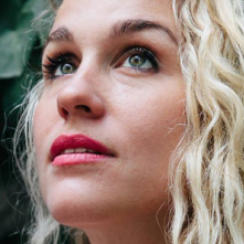 Konstantina KOTZAMANI (1983, Greece) graduated from the Film Department of Fine Arts in Thessaloniki, Greece. Her short films have premiered in major festivals including Cannes, Berlinale, Locarno and they have received numerous international awards. For both her short films Washingtonia (2014) and Limbo (2016), Kotzamani received the Hellenic Film Academy Best Short Film award and the films were both nominated by the European Film Academy for the Best Short Film of the Year award. She is currently working on her first feature film.