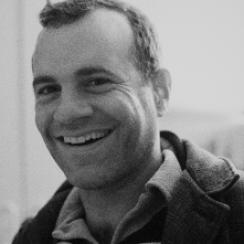 As a director and musician, Kaveh NABATIAN (1976, Canada) aspires to connect the immediacy of music with the evocative energy of film. The trumpeter with the Juno award-winning band Bell Orchestre studied Film Production, with a minor in Jazz. He started making films with the documentary 645 Wellington (2002). Nan Lakou Kanaval was awarded as most creative short at the Festival du nouveau cinéma, and for Best Direction – Quebec at REGARD, the Saguenay International Short Film Festival in 2014. In addition to working all over the world on fiction film, documentary, music videos and television series, he has taught and developed projects in Haiti.