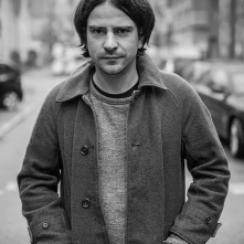 Karl LEMIEUX (1980, Canada) was educated in film in Montreal and has created several short films and film performances. Together with Daïchi Saïto, he is co-founder of Double Negative, a film collective based in Montreal that focuses on the production and screening of experimental film. Lemieux has been creating live 16mm film projections for the band Godspeed You! Black Emperor since 2010. Maudite Poutine/Shambles (2016) was his first feature-length narrative film. It premiered in the Orizzonti competition in Venice and screened at IFFR.