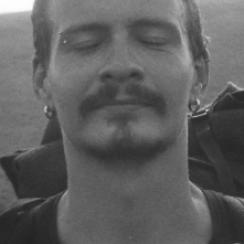 After studying Film in Kiev, Juri RECHINSKY (1986, Ukraine) worked as an editor for the Mosfilm Studios in Moscow for two years, as well as being a freelance editor for commercials, short and feature films. He started directing in 2008, creating several short films, art projects and the feature-length documentary Sickfuckpeople (2013). Ugly (2017) is his first feature film.