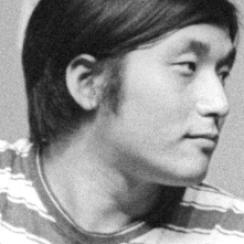 Artist and filmmaker JUNG Yoonsuk (1981, South Korea) has a BFA in Visual Arts Studies and an MFA in Documentary Filmmaking from the Korea National University of Arts. His artistic projects and short films were exhibited at the Vancouver Film Festival in 2010 and the Gwangju Biennale in 2012. His first feature, Non-Fiction Diary (2014), dealt with Korea’s first serial murder case in the 1990s. Bamseon Pirates Seoul Inferno (2017) is his second documentary.