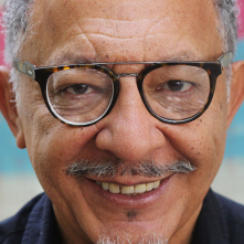 Apart from being a director, Joel Zito ARAÚJO (Brazil) has produced 29 award-winning documentaries, features and narrative shorts raising awareness to social issues in Brazil, particularly the nation’s Afro-Brazilian population. Among his impressive body of work, the highlights are his feature-length fiction film Daughters of the Wind (2004), which brought together the largest black cast in the history of Brazilian cinema and won eight awards at the prestigious Gramado Film Festival and his documentary Cinderellas, Wolves, and One Enchanted Prince (2008) about sexual tourism and exploitation in Brazil.