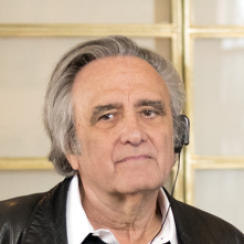 Joe DANTE (1946, USA) studied at the Philadelphia College of Art. He started in the film industry as a cutter of trailers for Roger Corman's New World Pictures. In 1977, Dante made his solo debut as a film director with Piranha (1978), produced by Corman. The film went on to become one of the company's biggest hits. The film, cartoon and television fanatic Dante is regarded as one of the most important innovators in the fantasy and horror genre in the 1980s. In addition to his feature films, he frequently works in television, directing episodes of various shows.